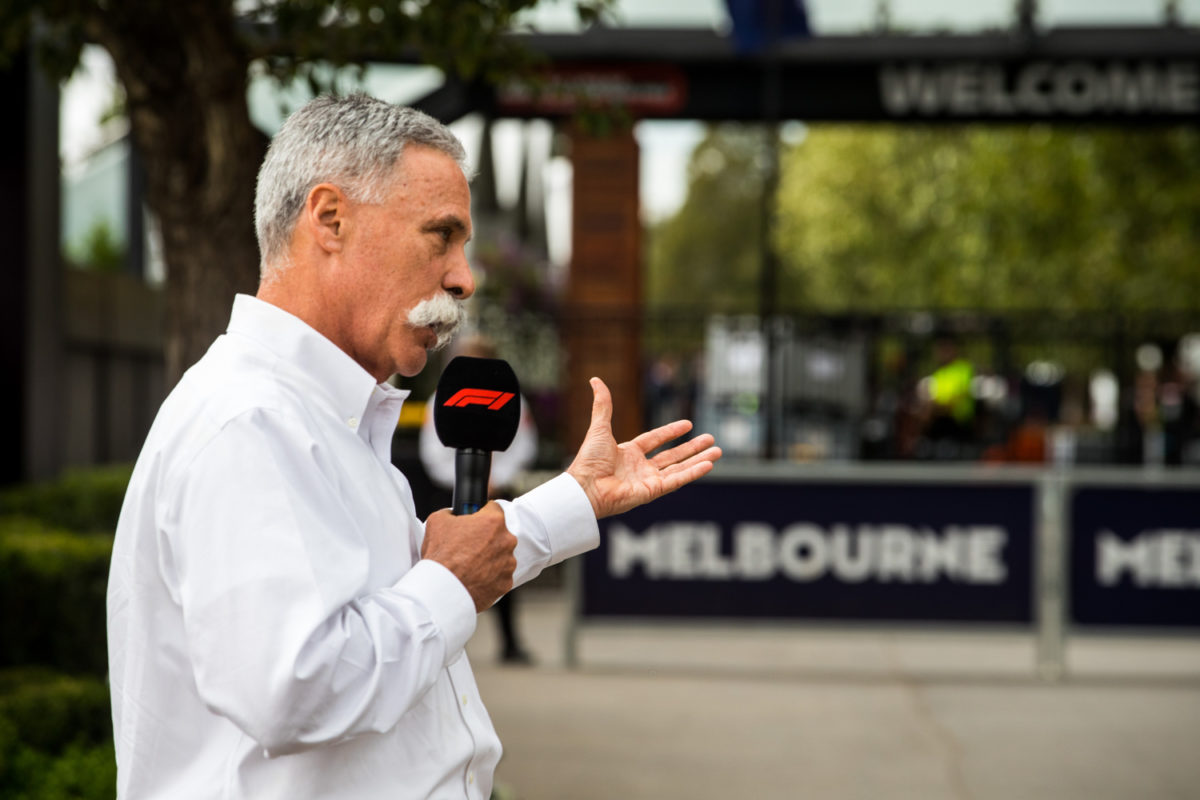 Formula 1 CEO/Chairman Chase Carey says that championship management and the FIA will consult with teams but “not require their formal approval” for the coronavirus-induced revisions to the 2020 calendar.

Almost a third of this year’s 22 grands prix have been postponed or cancelled so far, with Monaco’s promoters declaring it has fallen into the latter category.

Officially, Bahrain, Vietnam, China, and now The Netherlands and Spain, have been postponed, but a reprieve the Formula 1 Rolex Australian Grand Prix is very unlikely.

The calendar was discussed in the telephone hook-up between F1 representatives, the FIA, and team principals which produced an agreement to delay the 2021 introduction of new technical regulations to 2022.

Carey wrote following those talks, “During this exceptional time and following several race postponements and the World Motorsport Council’s (WMSC) unanimous decision to move the Formula 1 Summer break forward to March and April, we and the FIA discussed with the teams the need for extra flexibility to accommodate a rescheduled season once the COVID-19 situation improves.

“At the meeting there was full support for the plans to reschedule as many of the postponed races as possible as soon as it is safe to do so.

“Formula 1 and the FIA will now work to finalise a revised 2020 calendar and will consult with the teams, but as agreed at the meeting the revised calendar will not require their formal approval.

“This will give us the necessary flexibility to agree revised timings with affected race promoters and to be ready to start racing at the right moment.”

“We are all very grateful for the collaborative nature of the discussions and fully united approach from all parties to get racing in 2020 as soon as the current global situation subsides,” he added in his concluding remarks.

“Formula 1 remains fully committed to launching a 2020 season as soon as possible.”

At present, the Azerbaijan Grand Prix on June 5-7 is the first which has not been postponed or cancelled.