Following further upheaval due to coronavirus, Speedcafe.com recaps the current status of the major series in Australia and the world.

This piece represents an update on Monday’s initial round-up. 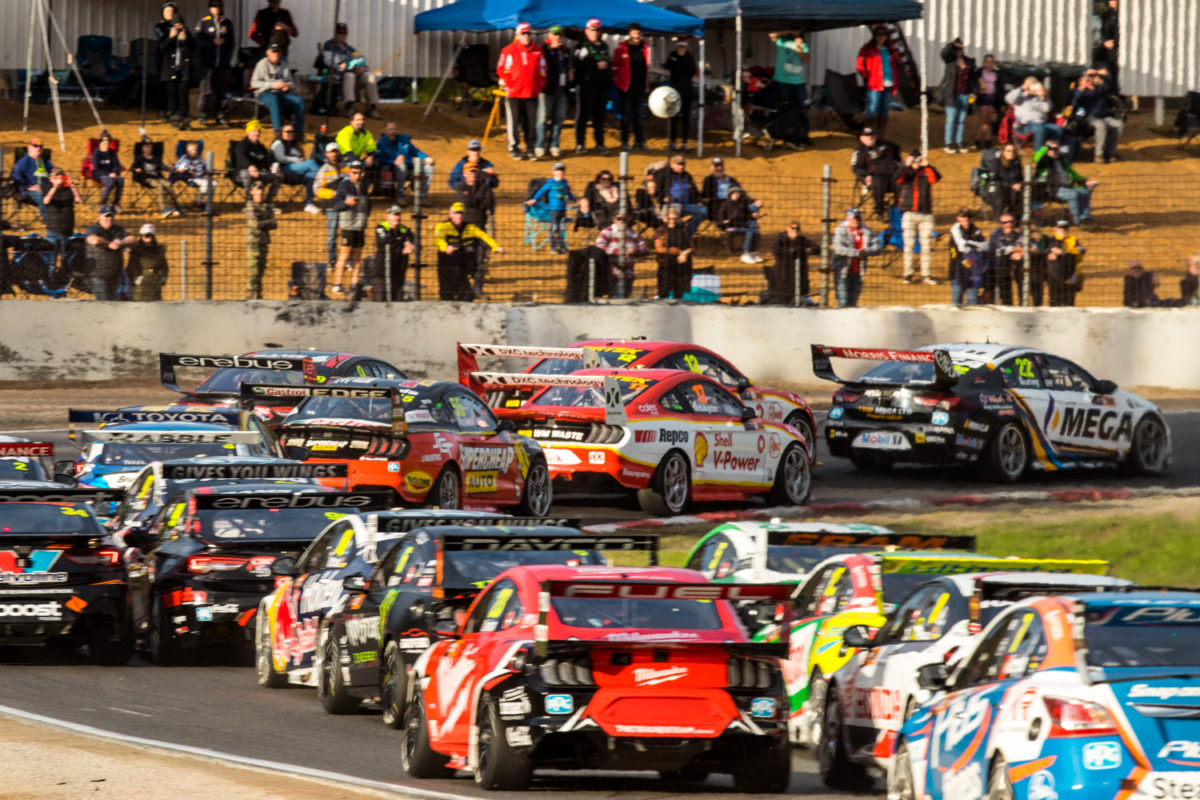 Supercars has postponed its next three events, namely the Tyrepower Tasmania Super400, ITM Auckland Super400, and Pirtek Perth SuperNight, the former of which was to have been supported by the Super2 Series.

It now has four events to fit back in to the calendar after the planned resumption of the season in June, given that it intends to also replace the Beaurepaires Melbourne 400 that was lost due to the cancellation of the Formula 1 Rolex Australian Grand Prix.

The Truck Assist Winton Super400 is currently the next event on the Virgin Australia Supercars Championship calendar, on June 5-7, and there is much scope thereafter to slot in postponed meetings.

That could also include the ‘Auckland’ event returning to Pukekohe Park, having been relocated to Hampton Downs when it was discovered that racing on ANZAC Day is no longer allowed under local regulations.

In the meantime, an eSeries will be held to fill the gap in real world competition. 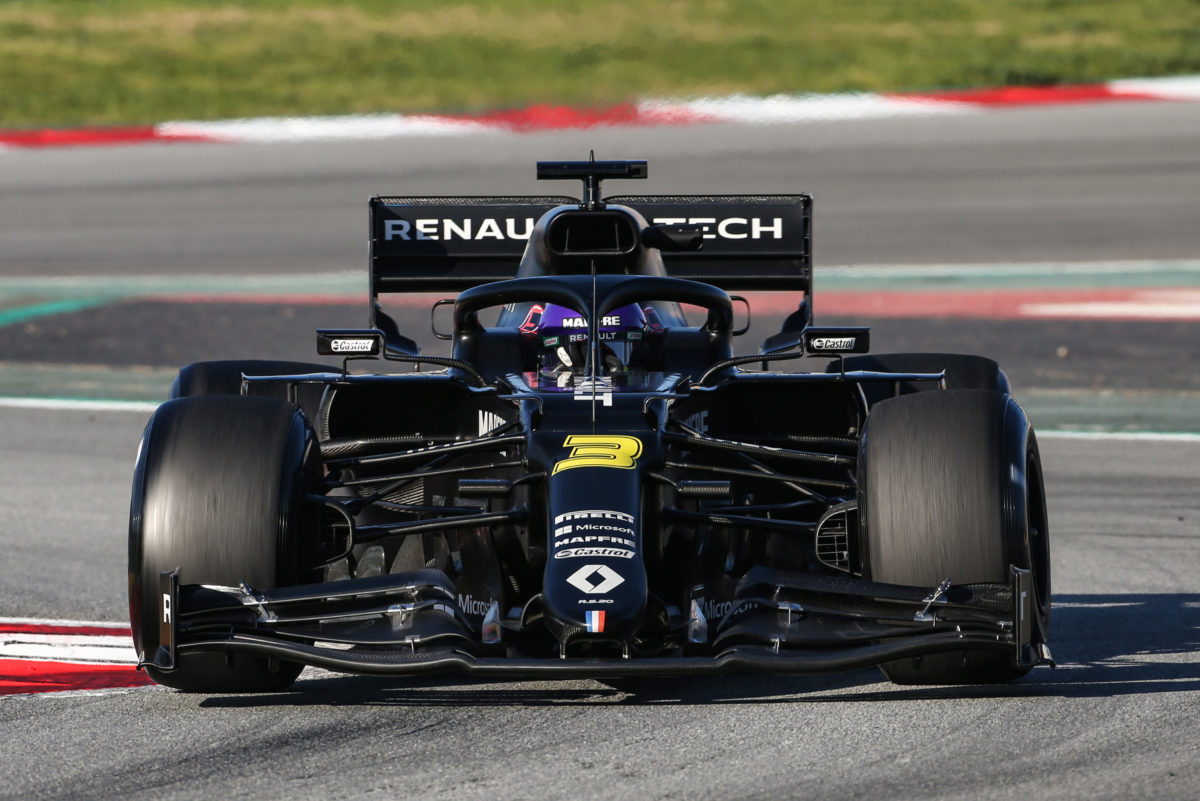 That Dutch Grand Prix, at Zandvoort, is still the Formula 1 season opener by default on May 1-3 but the staging of the event on that date is doubtful.

In a concrete sign that at least some racing will be made up during the summer break, the championship’s shutdown window has been moved to March and April instead of July and August. 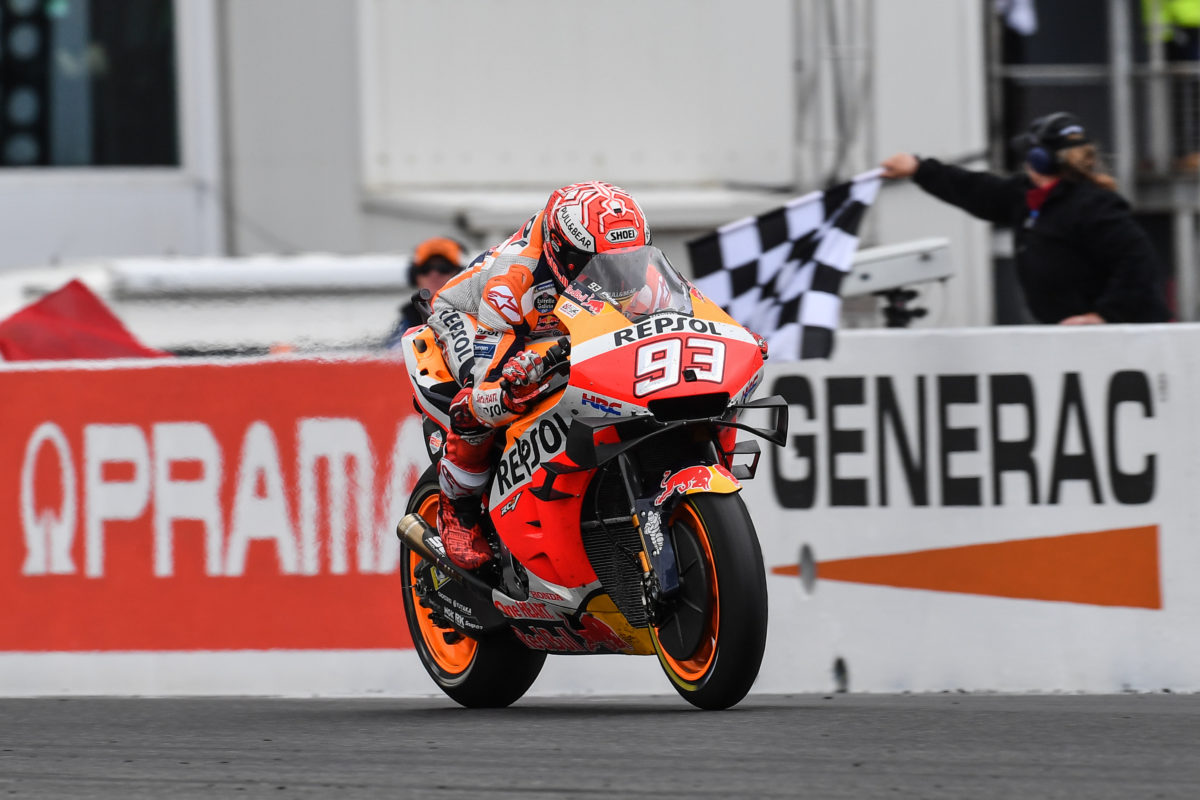 For now, the first round of the MotoGP (premier class) season, and the second for Moto2 and Moto3, is the Spanish Grand Prix at Jerez, on May 1-3.

Jerez was closed on March 13 for 15 days while the Real Federación Motociclista Española, Spain’s governing body, has since suspended all sporting activities in April, and Spain itself is currently in a State of Alarm which has seen public movement banned.

All MotoGP events which have been affected so far, except Qatar, have been rescheduled but double-header weekends and running the season into 2021 are possibilities if there are further disruptions. 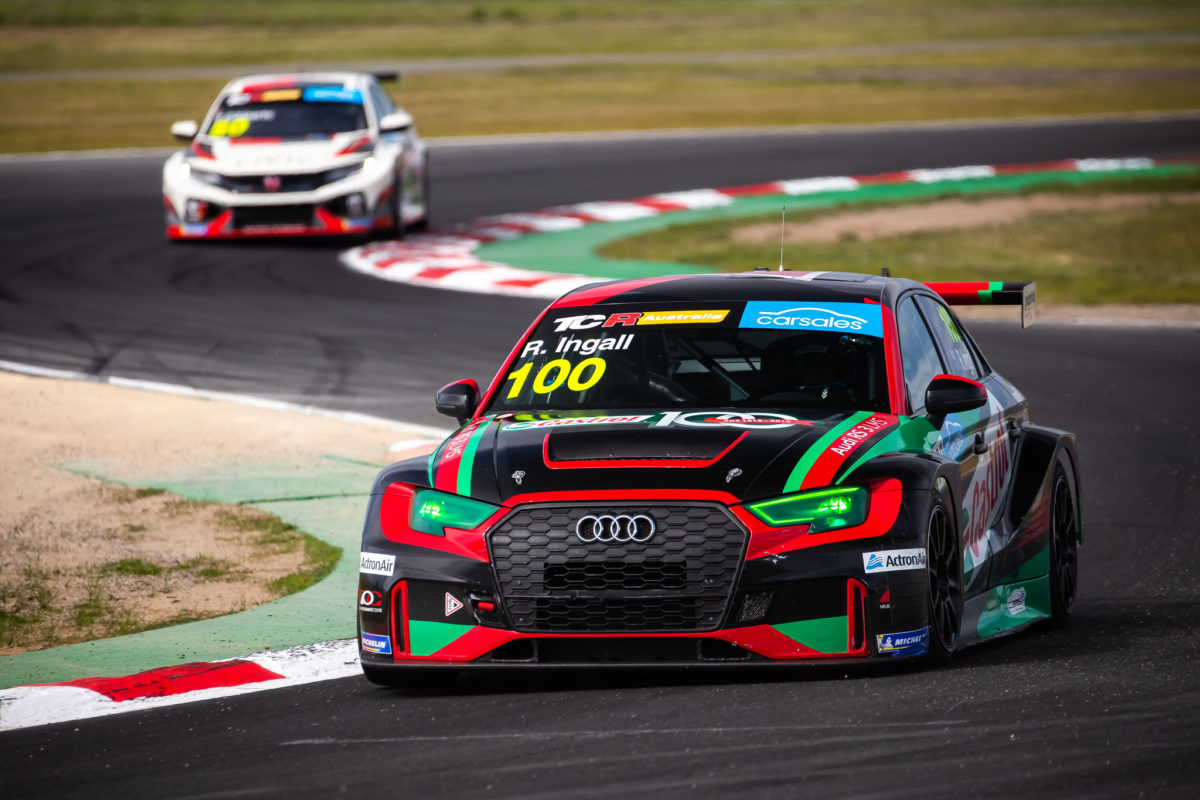 TCR Australia has been heavily disrupted by coronavirus with the postponement of Round 1 at Sydney Motorsport Park and the rolling of the Bathurst 6 Hour, which was to have hosted Round 2, into the Bathurst International event, adding to the loss of its Asia Pacific Cup round at Albert Park.

Australian Formula Ford similarly hoped that its original opening round would go ahead at Winton at the end of this month but that meeting has now been cancelled, leaving Phillip Island next on May 15-17.

IndyCar, for now, is still kicking off in May with its two Indianapolis races, while organisers of the Long Beach round have now conceded that there is no prospect of rescheduling this year.

Formula E remains suspended, with its first unaffected race being the Berlin E-Prix on June 21.

Sportscar racing’s blue riband race, the 24 Hours of Le Mans, has been pushed back to September, delaying the end of the 2019/20 FIA World Endurance Championship and the start of the next, while there is no word yet on when the 6 Hours of Spa-Francorchamps will be rescheduled for.

The IMSA SportsCar Championship has now also postponed its Mid-Ohio event, leaving the Detroit Grand Prix next on May 29-30.

The W Series has called off its pre-season test, which was set to run at Valencia in early-May, but Round 1 on the DTM support bill at Russia’s Igora Drive circuit at the end of that month is still on for now.

NASCAR has ‘postponed’ another five races in its tightly packed calendar, leaving Martinsville (May 9) next for now.

The Isle of Man TT has been called off for the first time since the outbreak of foot-and-mouth disease in 2001.