Non-citizens/non-residents to be banned from entering Australia

Non-citizens/non-residents to be banned from entering Australia 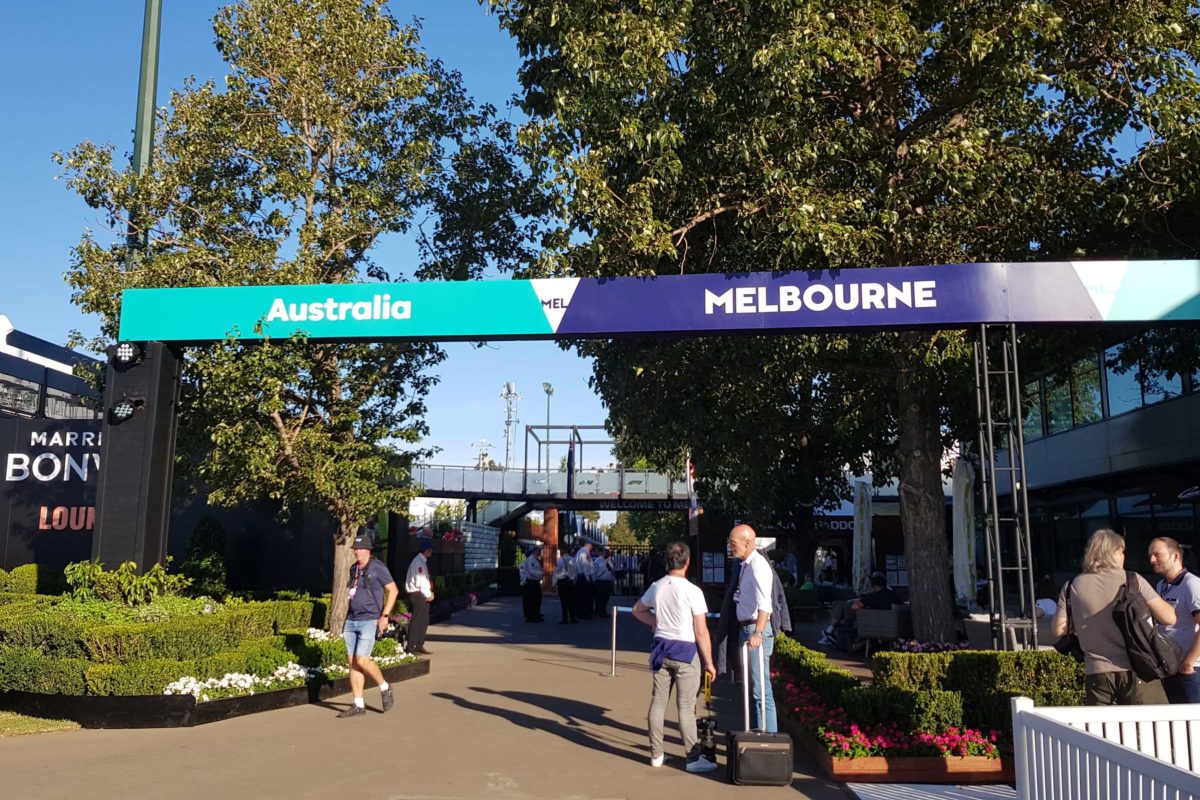 Non-citizens and non-residents will be banned from entering Australia from tomorrow night as part of the response to the coronavirus pandemic, with unclear implications for motorsport.

Prime Minister Scott Morrison made the announcement at a press conference this afternoon, heralding a further tightening of immigration requirements.

Virgin Australia Supercars Championship competition had, however, already been suspended until June, reducing the prospects of visits from the likes of foreign team owners Michael Andretti, Zak Brown, and Roger Penske.

Further, no Additional Driver practice sessions, which might draw foreign drivers signed up for the Pirtek Enduro Cup, had been scheduled for the postponed events.

In any of the aforementioned hypotheticals, the 14-day self-isolation obligation which remains in place those for who are allowed to re-enter Australia as citizens or residents would have applied, discouraging such trips anyway.

“After further consultation with the National Security Committee this afternoon, tonight we will be resolving to move to a position where a travel ban will be placed on all non-residents, non-Australian citizens coming to Australia,” said Prime Minister Morrison.

“That will be in place from 9pm tomorrow evening.

“We have already seen a very significant reduction in the travel to Australia by non-citizens; it’s about a third of what it normally would be at this time of the year and we’ve seen reductions even in the last few days when we put in place the bans which have required people to self-isolate for 14 days.

“So, as a result of that decision, we’ve seen the traffic reduce quite significantly and we believe it is essential now to take that further step, to ensure that we now no longer will be allowing anyone, unless they’re a citizen or a resident or a direct family member in those cases, as has applied to all the other travel bans we’ve put in place previously.

“Now, this is a measure that I’ve been consulting also with the New Zealand Prime Minister on, we’ve been seeking to align our arrangements across the Tasman, and I appreciate the consultation that I’ve had with Prime Minister (Jacinda) Ardern over these many months’ worth of deals with these issues.

“Now, for Australians, of course, they will be able to return, and they will be subject, as they already are, to 14-day isolation, upon arrival back in Australia.

“Now, the reason for this decision is consistent with the decisions we’ve already made on this issue, and that is, we now have around 80 percent of the cases we have in Australia that either are a result of someone who has contracted the virus overseas, or someone who has had a direct contact with someone who has returned from overseas.

“So, the overwhelming proportion of cases in Australia have been imported, and the measures we’ve put in place have obviously had an impact on that, and this is a further measure now that will ensure that that can be further enhanced.”

The same restrictions will apply in New Zealand, effective flights for which boarding commences after 23:59 (NZDT; 21:59 AEDT) tonight.

Tasmania today announced that it will require ‘non-essential travellers’ to quarantine themselves for 14 days upon arrival in the island state, although the Tyrepower Tasmania Super400 was one of the already postponed Supercars events.