Team 18 preparing for ‘massive back end’ to Supercars season

Team 18 preparing for ‘massive back end’ to Supercars season 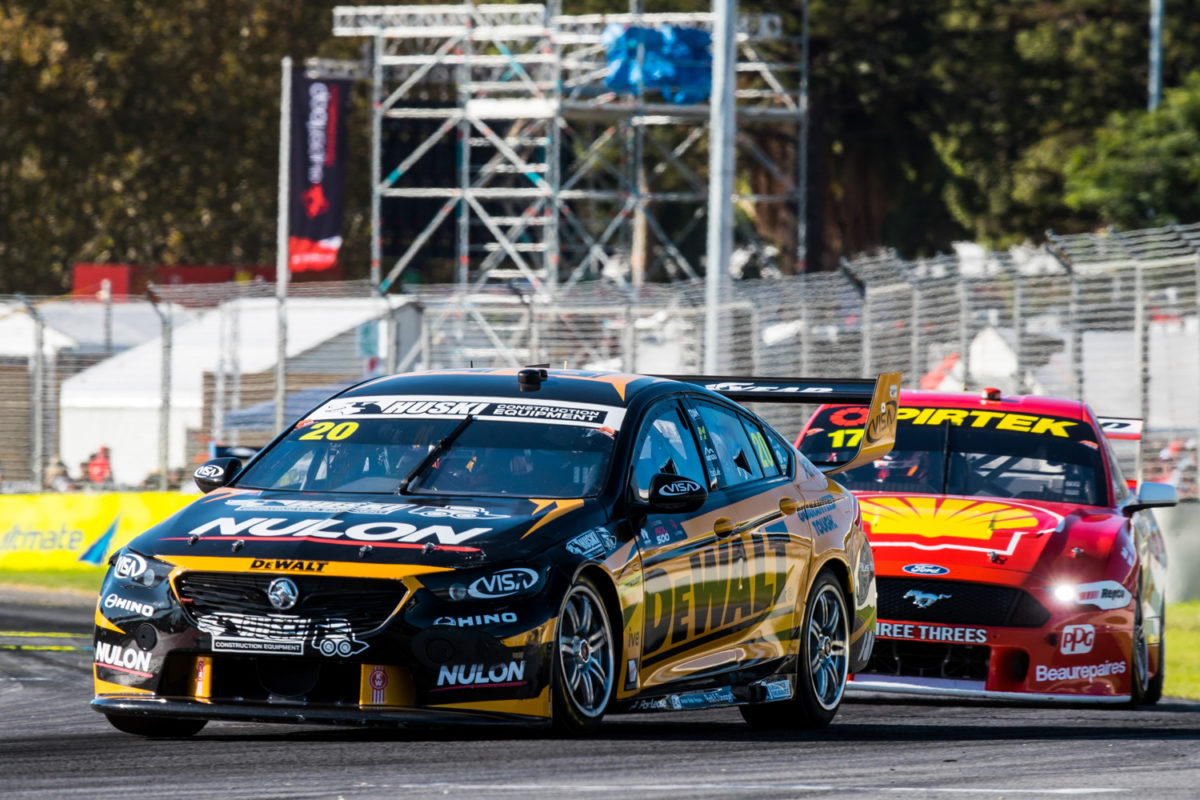 Supercars has confirmed it is committed to running 14 events this season, which could include the addition of another event after the Melbourne 400 was cancelled.

Schwerkolt said his focus is on ensuring his staff are looked after amid a nearly three-month-long period without racing.

“This is one of the most incredible situations I’ve ever seen in my whole working career or for anyone at the moment, these are certainly uncharted waters,” said Schwerkolt.

“First and foremost we have to look after all our staff and the team. It’s a family here and we are going to look after them as best as we possibly can.

“The most exciting thing is we are going to go back racing and we can’t wait for that to happen.

“I can’t believe we’re not going to race for three months, but we have a big gap now so we just have to work out how we logistically manage the remainder of the year.

“We’ll still go over to Auckland, we’ll still go Tasmania, Perth and Bathurst and all of those rounds but it’s going to be a massive back end of the year.”

Championship organisers are now working through a readjusted calendar with the only certainty being the Supercheap Auto Bathurst 1000 over October 8-11.

Supercars has a large window later in the year to account for the Tokyo Summer Olympics between the Darwin Triple Crown (17-19 July) and the Sydney SuperNight (August 29-30).

“With the potential of back-to-back races we’ll be doubling-up truck drivers and changing how we go about our regular processes to make sure we make these events happen and put our best foot forward in every race,” said Schwerkolt.

“We have an incredible fanbase and I appreciate all the messages of support from all of our partners and sponsors that are involved with the team.

“We are all so thankful for everyone’s support going through this period but we’ll do our best to look after everyone and come backfiring when the cars roll out again.”

The Winton Super400 at Winton Motor Raceway is currently slated to take place over June 5-7.