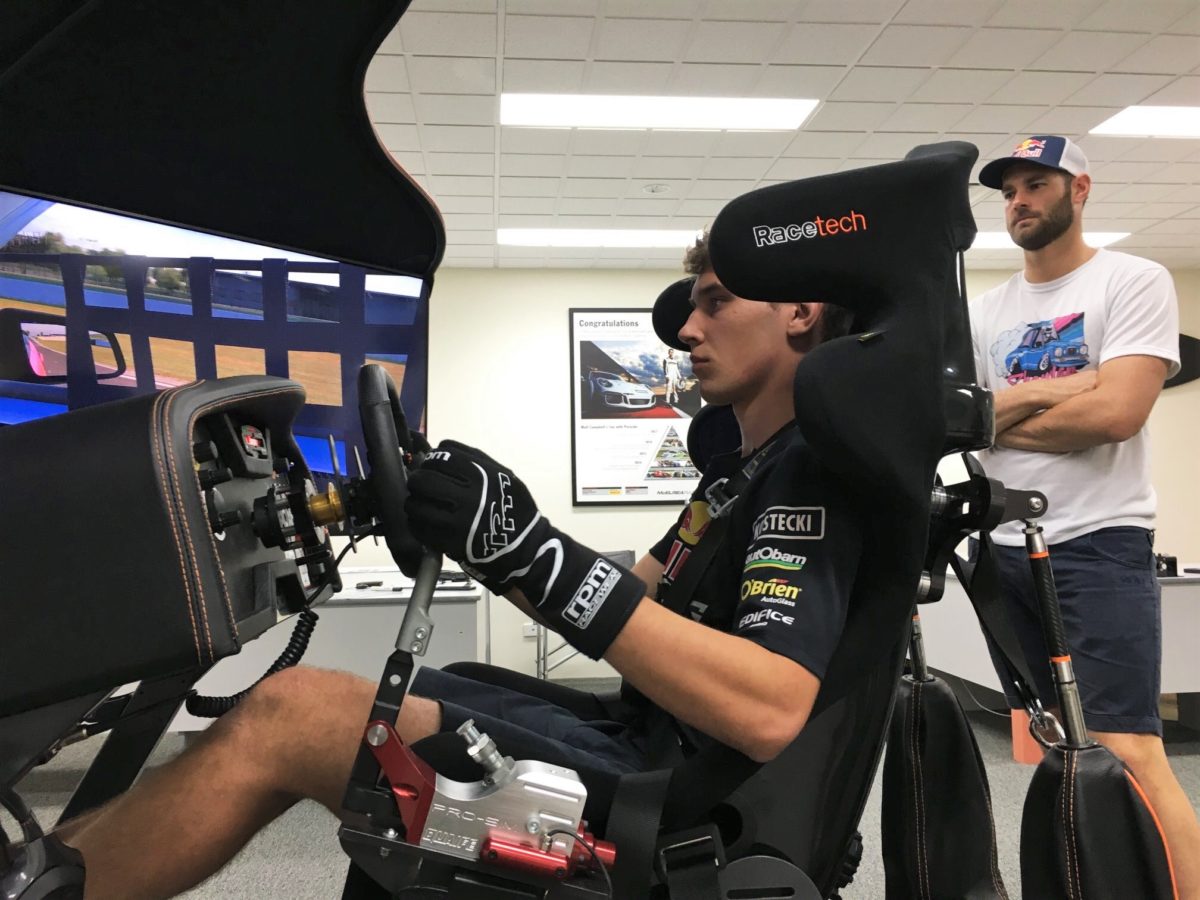 Supercars has confirmed plans to run a simulated eSeries Championship with its drivers to fill the void left by the three postponed events.

It means the championship will have a nearly three-month-long gap between the cancelled Melbourne 400 and the Winton Super400.

To make up for the time away from the track, Supercars CEO Sean Seamer said drivers will be able to participate in online simulated events.

“We anticipate that we will be able to formalise and communicate this plan within the next few weeks,” Seamer said of the calendar challenges.

“In the meantime, we are unique and fortunate in that we are able to simulate our racing via eSports.

“So, between now and late June, Supercars will host, via Twitch, Fox Sports and Kayo, an eSeries Championship where fans will get to see our stars battle it out in a virtual world while we wait to go racing again for real.”

Details of the eSeries Championship are yet to be finalised with drivers and tracks to be announced in due course.

Supercars has already delved into the eSports arena with their own Gfinity Supercars Eseries in 2019, which saw 12 drivers compete against each other in a theatre.

The Gfinity Supercars eSeries utilised the iRacing platform, which recently saw the addition of the Holden ZB Commodore and the Ford Mustang.

Mount Panorama Motor Racing Circuit and the Phillip Island Grand Prix Circuit can both be raced in the simulator.

Oran Park is also available to race in the simulator as is Circuit of the Americas where Supercars raced in 2013.