Seamer: TV only events ‘not possible’ for Supercars

Seamer: TV only events ‘not possible’ for Supercars 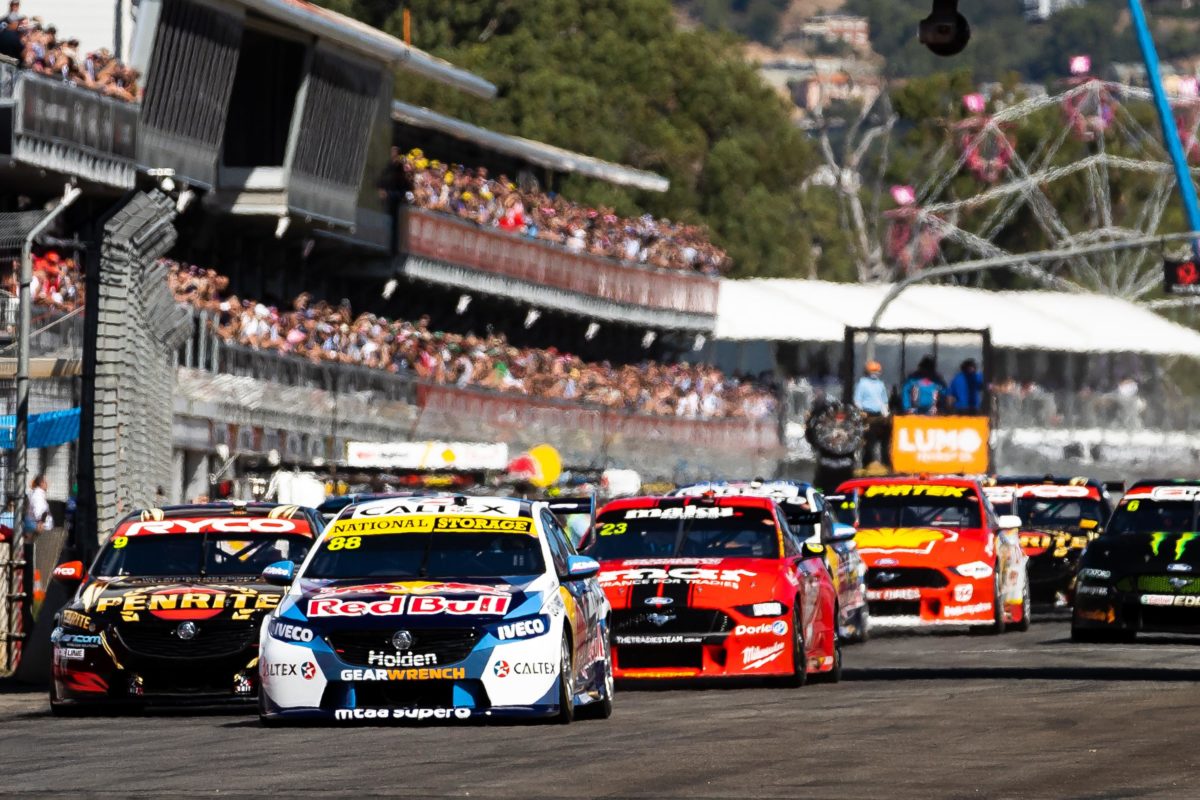 Seamer spoke publicly for the first time on SEN 1116 since postponing the Tyrepower Tasmania Super400, ITM Auckland Super400 and the Pirtek Perth SuperNight.

With the three events set to be rescheduled, it leaves a nearly three-month-long break in the Supercars schedule.

Seamer said being ‘decisive’ was necessary to ensure that those affected would have a degree of certainty about the calendar.

“We’ve been monitoring as closely as possible overseas, looking at what we can control as a sport and administering the sport,” said Seamer.

“It was clear to us that to roll through the next two or three months making changes on the fly was only going to cause more distress or confusion for our partners and for our teams.

“So we made the difficult decision to put a stake in the ground and move the next three rounds, which we were able to do because we’ve got some gaps in our calendar in the back half of the year.”

Asked when the championship might resume, Seamer said early or late June, meaning either the Winton Super400 (June 5-7) or the Townsville 400 (June 26-28) would be the next event.

Seamer said Supercars is following advice from medical professionals and is monitoring the trajectory of the virus.

“We believe if not June, late June, we’ve obviously got an opportunity to delay even some of those rounds because of the gap that we’ve got in our calendar,” he said.

“We didn’t want to be rolling through April and May when there was nothing to suggest it was going to be possible for us to participate or even run TV-only events in that scenario.

“Obviously, we’ve got a great number of staff and teams together, just to do TV-only would have pushed us well over the 500 person mark.

“For us, like I say, It was about being clear and focusing on replanning and rescheduling those events so that we can see out the championship alright.”

Seamer said going behind closed doors wasn’t off the table, but with the postponements, it allows Supercars a chance to ensure fans get to experience the ‘visceral’ sport.

“It’s loud, it’s in your face, it’s one of the few experiences left that is loud and in your face,” said Seamer.

“We know that it’s a really important part for our fans so we’d rather preserve that, which is what we’re intending to do with these actions and these postponements.

“We’re always lucky to work in a sport like this. It doesn’t matter if it’s good times or bad times, we’re all lucky. We push on through and this is only a temporary thing.”

Supercars has confirmed plans in the interim to run an eSeries with current drivers from the Virgin Australia Supercars Championship.

The championship is currently slated to return at Winton Motor Raceway for the Winton Super400 over June 5-7.