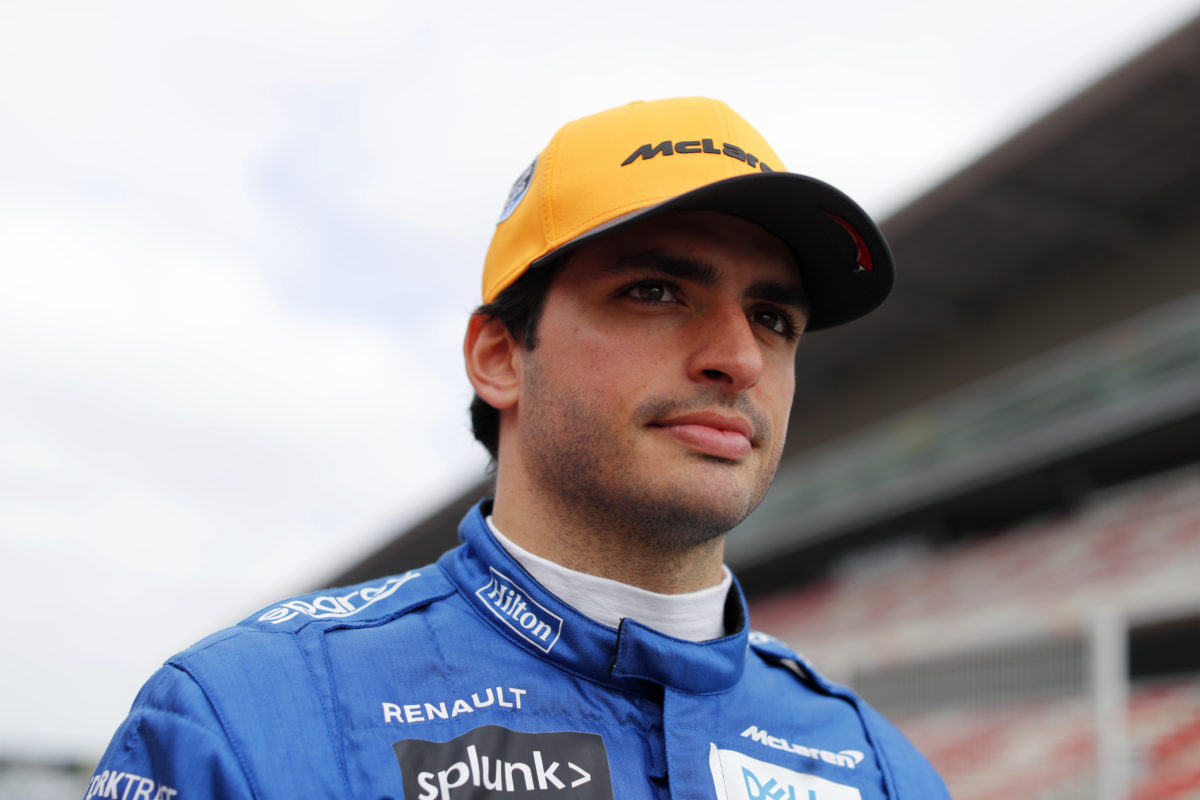 A McLaren team member returned a positive test for coronavirus, prompting the British squad to withdraw from the weekend.

Another 14 staff members from the squad were placed into quarantine in Melbourne, with McLaren stating returning staff would not attend the McLaren Technology Centre once back in the United Kingdom.

Speaking in the latest McLaren Unboxed video, Sainz confirmed that he has taken this instruction a step further by entering self-isolation.

“I’m sure you’ve been wondering what we’ve been up to these last few days,” the Spaniard said.

“Just to give you a quick update, I was back in Australia on Thursday and then this case of coronavirus appeared in our team.

“I just wanted to let you know that everything is going fine but I am sure that Formula 1 will be back as soon as possible.

“But in the meantime, F1 is not that important. We are all going through a very tough time in the world, very strange times.”

The opening four rounds of the 2020 Formula 1 season have been either formally cancelled or postponed.

The Dutch Grand Prix, scheduled for the May 1-3 weekend, is currently the first officially unaffected at this stage.