McLaughlin ‘not losing sight’ of IndyCar amid debut doubts

McLaughlin ‘not losing sight’ of IndyCar amid debut doubts 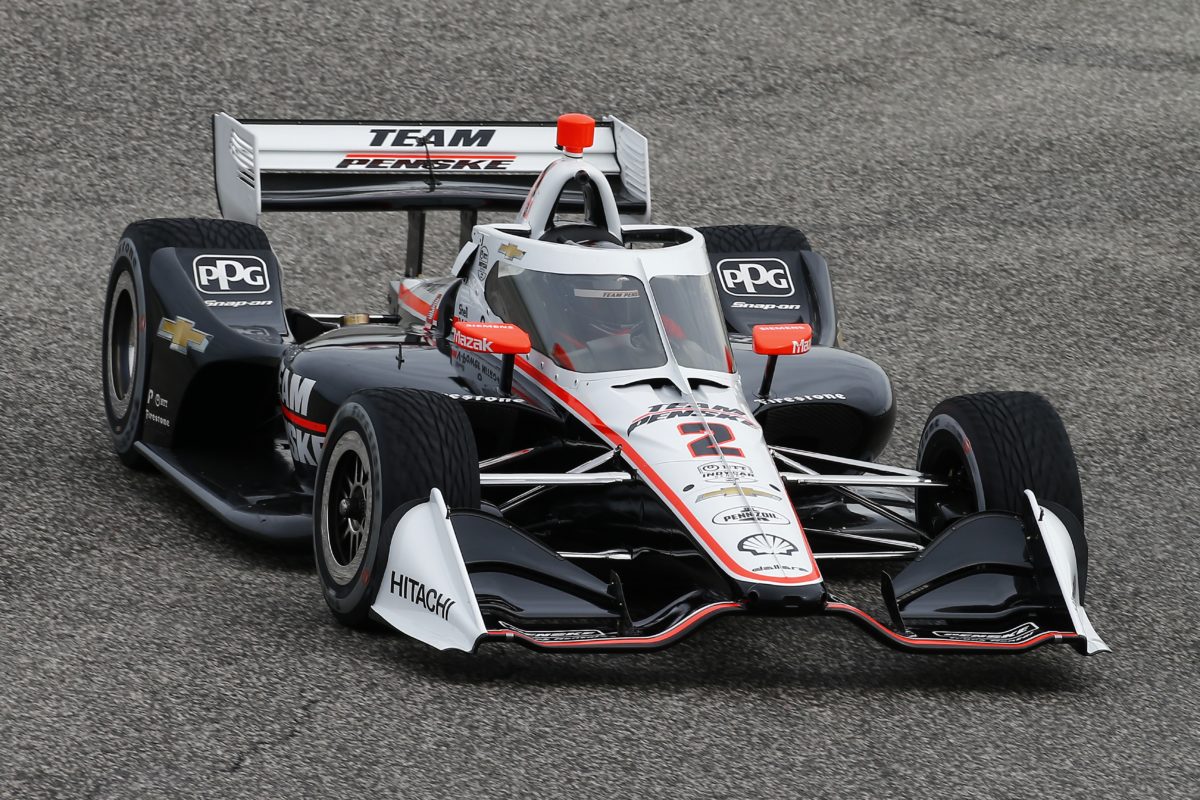 Scott McLaughlin says he’s taking a ‘wait and see’ approach as he faces the possibility his NTT IndyCar Series debut could be delayed.

The two-time Virgin Australia Supercars Championship title winner is set to race an IndyCar for the first time later this year in the GMR Grand Prix.

Slated to take place at Indianapolis Motor Speedway over May 8-9 on the part-oval part-road course circuit, the event has also become the first round of the 2020 season.

IndyCar Series organisers have so far either cancelled or postponed the first four races, leaving the Indianapolis 500 curtain-raiser currently as the first event.

McLaughlin will have the benefit of being on even footing given the rest of the field won’t have raced all year.

However, there is a chance McLaughlin will not have the chance to race as more events globally get postponed or cancelled day by day.

“There’s so much speculation right now with the IndyCar schedule,” McLaughlin wrote in his latest Scott’s Corner column.

“But that’s all it is, speculation. As I write this now, I know there’s a fair degree of doubt on the Indy Grand Prix taking place at Indianapolis in early May – but let’s just wait and see.

“There are way more important issues right now than racing cars, and while I’m disappointed at how this is potentially playing out, I’m not losing sight of the big picture.”

Earlier this week the Indianapolis Motor Speedway released a statement confirming it is monitoring the coronavirus outbreak.

On the advice of Centers for Disease Control and Prevention, McLaughlin’s debut falls within the eight-week window in which it warns against events taking place with more than 50 people.

Before McLaughlin heads to the United States he has two Supercars events to get through, the Tyrepower Tasmania Super400 and the ITM Auckland Super400.

Already his championship campaign has been hit by the coronavirus pandemic, which forced the cancellation of the Australian Grand Prix.

In the column McLaughlin detailed the ‘bizarre’ sequence of events that ultimately ended with him going back to his hotel early, unable to contest the Melbourne 400.

“To turn up, to be suited up, to have the team with our cars out ready to qualify – and then told the meeting was cancelled was just the most bizarre experience we’ve all lived through,” he added.

“Everyone stood around unsure how to act, or how to feel. I was just sad. I love the event. I love the track. I love what a cool weekend it is in Melbourne.

“I felt sorry for all of the people who had worked on putting Albert Park’s GP on – I mean just building the circuit is a logistical nightmare – and then they were moving in to start tearing it down before our transporter had even left.

“Friday afternoon we were supposed to be racing, and I was back at the hotel twiddling my thumbs. What a bizarre day it was. Just weird.

“I’ll be honest, my wife Karly flew in that day from Brisbane and we went and had a boozy afternoon at Southbank by the Yarra. It seemed the right thing to do!”

McLaughlin said he felt bad for the fans who had come on Friday morning only to wait several hours before being told the race wasn’t going ahead.

“There was no winner with the way it all played out,” he said.

“Plenty of people have asked why it was handled so badly, but in Formula One there are so many stakeholders to be consulted – it takes time and it was playing out from Thursday night when McLaren withdrew from the event through until Friday morning’s cancellation.

“I felt so bad for the fans who had arrived early to the track that morning. But this Coronavirus crisis is the biggest thing around the world – it just didn’t feel right to be racing that weekend – especially when we’d had a positive test in the Formula One pitlane.

“So I feel like, in the end, the right decision was reached to cancel the event.”

McLaughlin said he’s awaiting details on the forthcoming round to take place at Symmons Plains. Round 3 of the Virgin Australia Supercars Championship is slated for April 3-5.