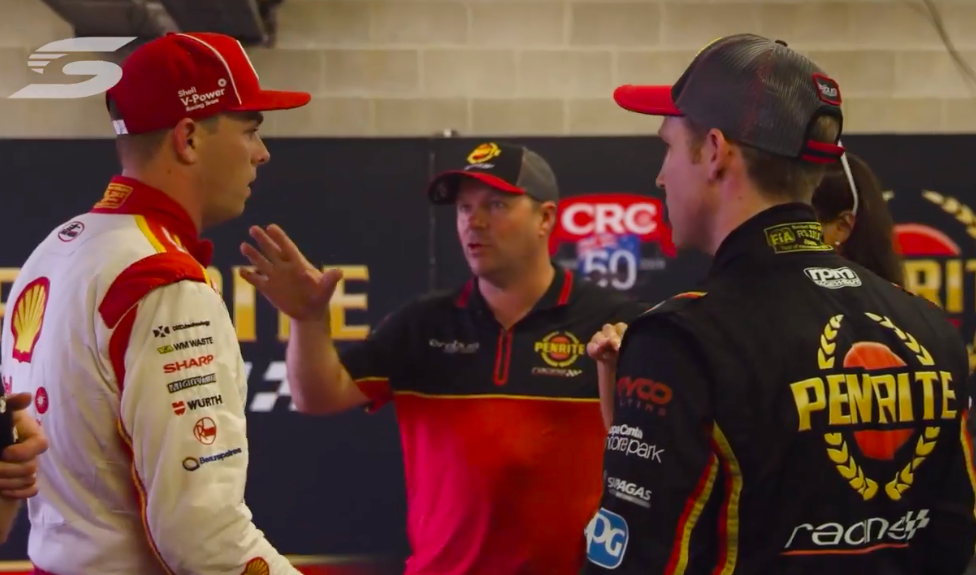 Supercars has confirmed broadcast details of its long-awaited docuseries The Inside Line – A Season with Erebus Motorsport.

The eight-part series will be available to watch from March 30 and will be broadcast via Foxtel, Fox Sports and online streaming service Kayo.

The confirmation coincided with news that Supercars events at Symmons Plains, Hampton Downs and Barbagallo have been postponed.

“Our new annual behind the scenes Docuseries, The Inside Line – A Season with Erebus Motorsport, will ensure that, in conjunction with our eSeries, Supercars and its stars stay in our fans’ living rooms over the coming days and weeks,” said Supercars CEO Sean Seamer.

“Eight episodes of this series will be available from March 30 on Foxtel, Fox Sports and Kayo.”

It was initially slated for a February release date but to date had been delayed as a broadcast partner was sought.

A preview released late last year highlighted a number of explosive moments, including one with Scott McLaughlin at Townsville.

Watch the trailer below: