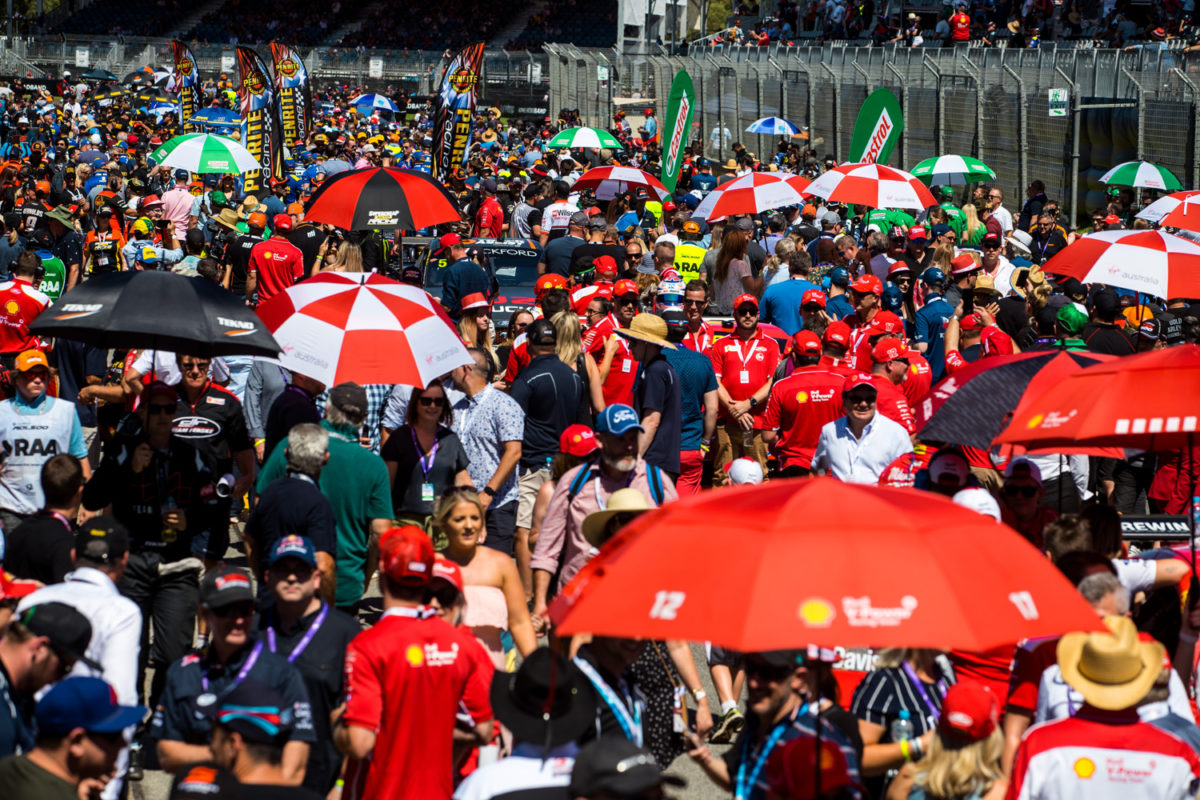 Last week, Prime Minister Scott Morrison announced restrictions on gatherings of over 500 people would be restricted.

However, with legislation specific to each state and territory there is a degree of ambiguity around what constitutes a mass gathering, with potential differences across the country.

According to a statement released by Motorsport Australia on its website it has reached out to State Governments for clarification.

“Motorsport Australia is fully aware of the evolving situation regarding COVID-19 (Coronavirus) and understands that it is having a significant impact on the community, including those involved in motorsport,” the statement, aimed at clubs and event organisers, read.

“The recent announcement by the Federal Government restricting the number of people at any gatherings to 500 means that there may be some impact on your upcoming event, however it is likely that many smaller events will not be impacted by this restriction.

“Spectators may still be allowed to your event, but the total number of people at the event cannot exceed 500, including competitors, crew, media, spectators and so on. We are currently awaiting a formal clarification from all State Governments as to whether the limit of 500 excludes operational staff, officials and volunteers.”

It reaffirmed Motorsport Australia’s stated position which is it believes many events can continue.

“In light of the above, Motorsport Australia believes that many events can continue to go ahead, with the appropriate precautions and infrastructure in place.”

Currently it is expected the Shannons Motorsport Australia Championships at Sydney Motorsport Park will continue next weekend, though next weekend’s National Capital Rally has been postponed.