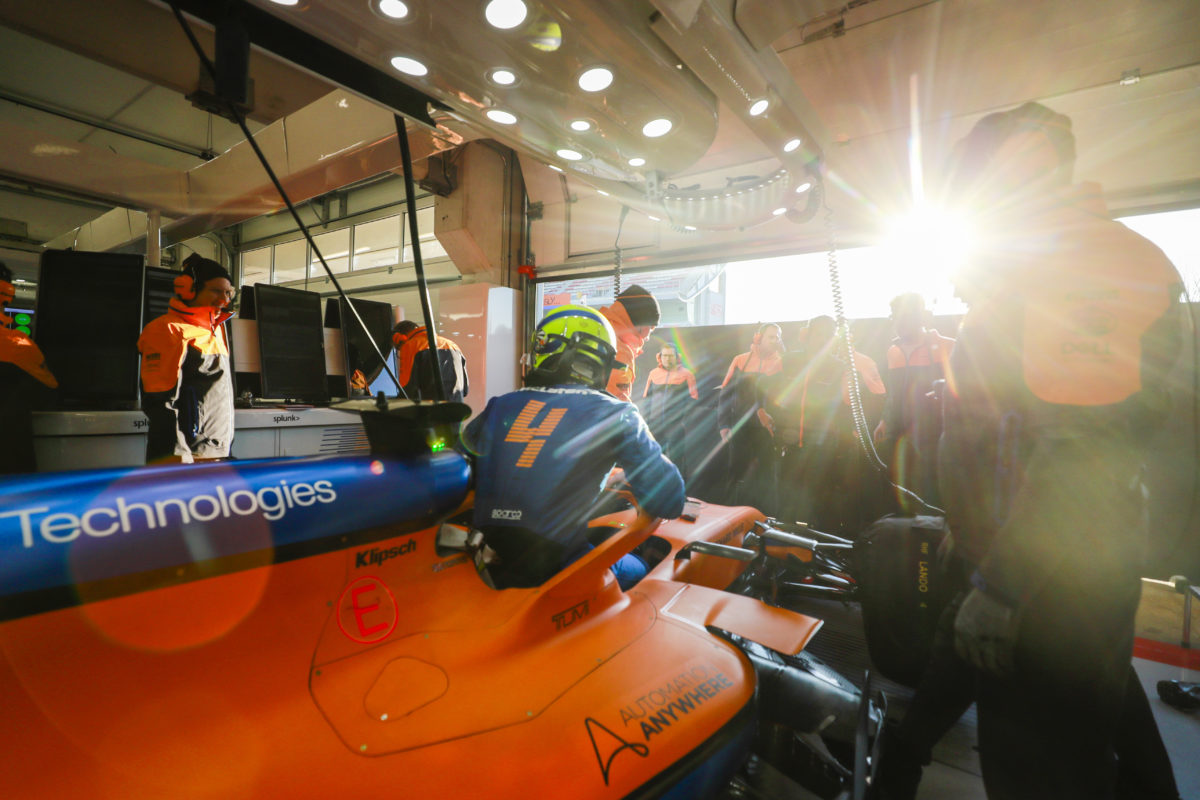 The McLaren Racing team member who tested positive for the coronavirus in Melbourne is no longer showing symptoms.

A number of team staff from within the Formula 1 paddock were placed into self-isolation in the lead up to last weekend’s Australian Grand Prix pending the return of tests for coronavirus.

Of those tested at the time, the McLaren staff member was the sole positive test returned.

Others, most notably from Haas F1 Team where four staff were tested, returned negative tests.

The positive result prompted McLaren to withdraw from the weekend, a decision which triggered events that ultimately saw the cancellation of the grand prix.

It also placed another 14 staff in quarantine as the remainder of the team, excluding Team Principal Andreas Seidl, travelled back to the UK.

According to Motorsport Week, the individual who tested positive has now recovered to the point where they are no longer showing symptoms.

“I’m happy to report that our team member affected with the virus is recovering well and the symptoms have gone and our people in quarantine are in good spirits,” McLaren CEO Zak Brown said.

“The support they have been getting from their team-mates, our partners, members of the F1 community and fans from around the world has been fantastic and our thanks go out to all of them.”

In Melbourne, it’s been revealed that a Pirelli staff member has tested positive for the virus on Sunday.

“A member of the Pirelli F1 team has yesterday tested positive for Covid-19,” the company confirmed.

“The person concerned is now following all the relevant procedures put in place by the Australian health authorities.

“These authorities have confirmed to Pirelli that this person has not had any contact with third parties that requires special preventive measures to be taken for other people.

“Pirelli is closely monitoring the situation in line with public health policies and company guidelines.”