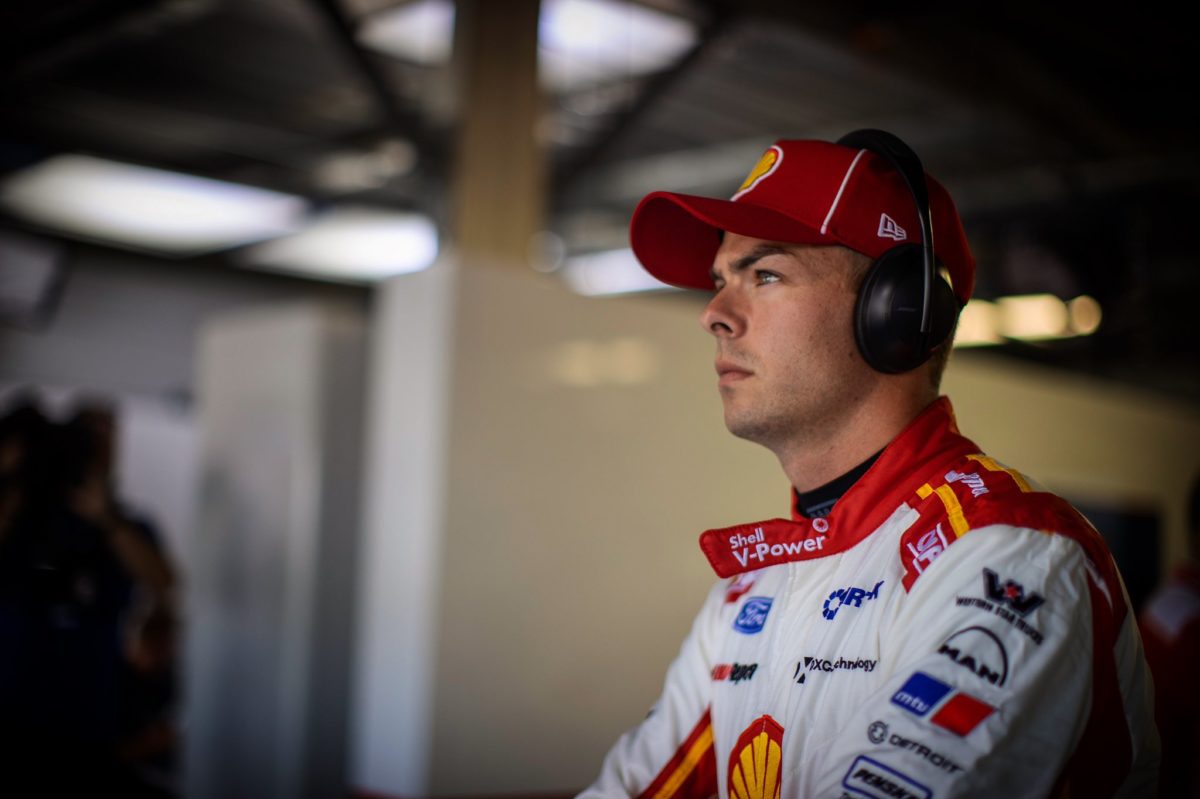 Scott McLaughlin’s long-awaited NTT IndyCar Series debut may be in doubt amid ongoing coronavirus concerns in the United States.

Already the single-seater series has announced races at St. Petersburg (March 13-15), Barber Motorsport Park (April 3-5) and Circuit of the Americas (April 24-26) have been cancelled.

The annual Grand Prix of Long Beach over April 17-19 is currently in limbo having been postponed, but there is the possibility it could be run later in the year.

With the first four races cut from the first half of the season, the opening round is scheduled to be held at Indianapolis Motor Speedway on the ‘roval’ layout where McLaughlin is set to debut.

The GMR Grand Prix is slated for May 1-3 and is the curtain-raiser to the 500-mile oval feature, which takes place on May 24.

“We are aware of the CDC’s (Centers for Disease Control and Prevention) interim guidance suggesting the postponement of events involving more than 50 people over the next eight weeks,” the statement from Indianapolis Motor Speedway read.

“Our priority is to do our part in protecting the public health while still conducting the 104th Indianapolis 500 presented by Bainbridge as scheduled on May 24.

“This continues to be a dynamic situation which we are monitoring constantly in coordination with federal, state, local and public health officials.

“We are planning for all contingencies and will be prepared to run the GMR Grand Prix and Indy 500 as the COVID-19 situation permits.”

Speedcafe.com approached McLaughlin following the Melbourne 400 but said he could not comment on the coronavirus situation.

If the race does go ahead as planned, McLaughlin will no longer be on the back foot.

Had the first four races gone ahead, McLaughlin would have been behind the 8-Ball, but will now be on level footing with the rest of the field for on-track time in 2020.

NASCAR has announced it has cancelled all events through to May 3 with the first race slated to take place at Martinsville Speedway on May 10.

Similarly, Formula E has cancelled races in Paris and Seoul through to the beginning of May.

The Spanish Grand Prix is set for May 8-10 and is currently slated to be the Formula 1 season-opener. However, there are doubts that race will go ahead after Formula 1 organisers said they plan to start the championship at the end of May.