Wanneroo master plan to go up for public consultation

Wanneroo master plan to go up for public consultation 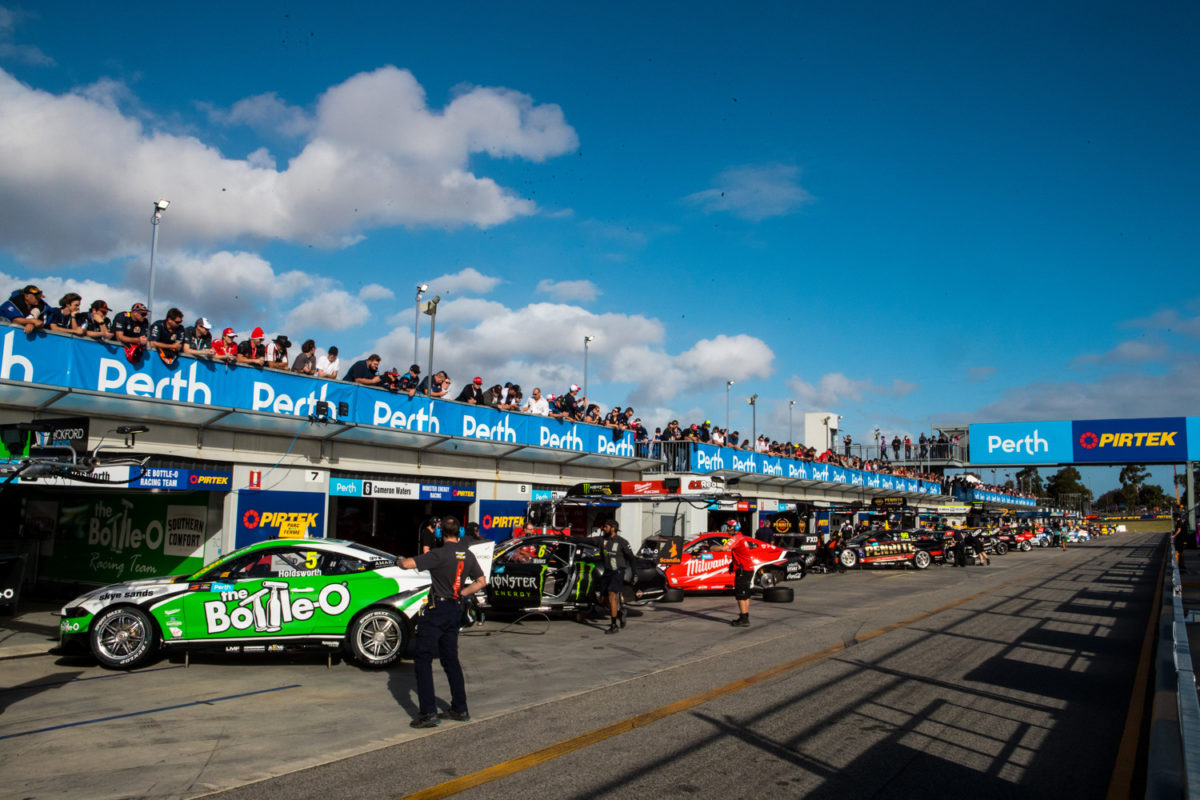 A draft master plan for major upgrades of the Wanneroo Raceway precinct, including a possible new circuit, will go to the public for consultation at the end of the month.

The draft ‘Wanneroo Raceway Master Plan’ was approved by Wanneroo Council at an ordinary meeting last week, with comment available on its website from March 30-May 10.

The possibility of a brand-new FIA Grade 2/FIM Grade B Circuit headlines the master plan for the Perth venue, while other potential additions/upgrades include infrastructure, grandstands, paddock areas, and pit buildings.

Wanneroo Mayor Tracey Roberts said, “Since opening in 1969, Wanneroo Raceway has become the home of motorsport in Western Australia.

“I would encourage those interested in the future of this iconic WA sporting venue to have their say when the consultation period opens later this month.”

Russell Sewell, President of the Western Australian Sporting Car Club (WASCC) whose current lease on the circuit runs until September 2022, added, “The WASCC has been delivering motorsport to the state in events, big and small, for over 90 years, and has maintained and operated Wanneroo Raceway for over 50 years.

“The history of cooperation and the excellent current relationship between the Club and the City of Wanneroo can achieve synergies in the execution of the strategy.”

A copy of the master plan attached to the council meeting agenda shows that the ‘Priority 1’ elements of the plan, which are defined as ‘Essential elements to drive income and sustainability of the site and/or essential club infrastructure components’ are estimated to cost a total exceeding $183,000,000.

Those priorities include the brand-new circuit and, for the existing circuit, extended run-off areas and a vehicle overpass for access to the infield paddock area.

The master plan has been developed in consultation with stakeholders including Edith Cowan University, the Department of Local Government, Sport and Cultural Industries, and Motorsport Australia.

Wanneroo Raceway was resurfaced over the summer of 2018/19, a project which included the addition of a ‘bus stop’ section at Turns 2/3 to allow for the return of motorcycle racing.

It is currently slated to host Supercars’ Pirtek Perth SuperNight on May 15-17.