POLL: Where should Supercars host an additional event?

POLL: Where should Supercars host an additional event? 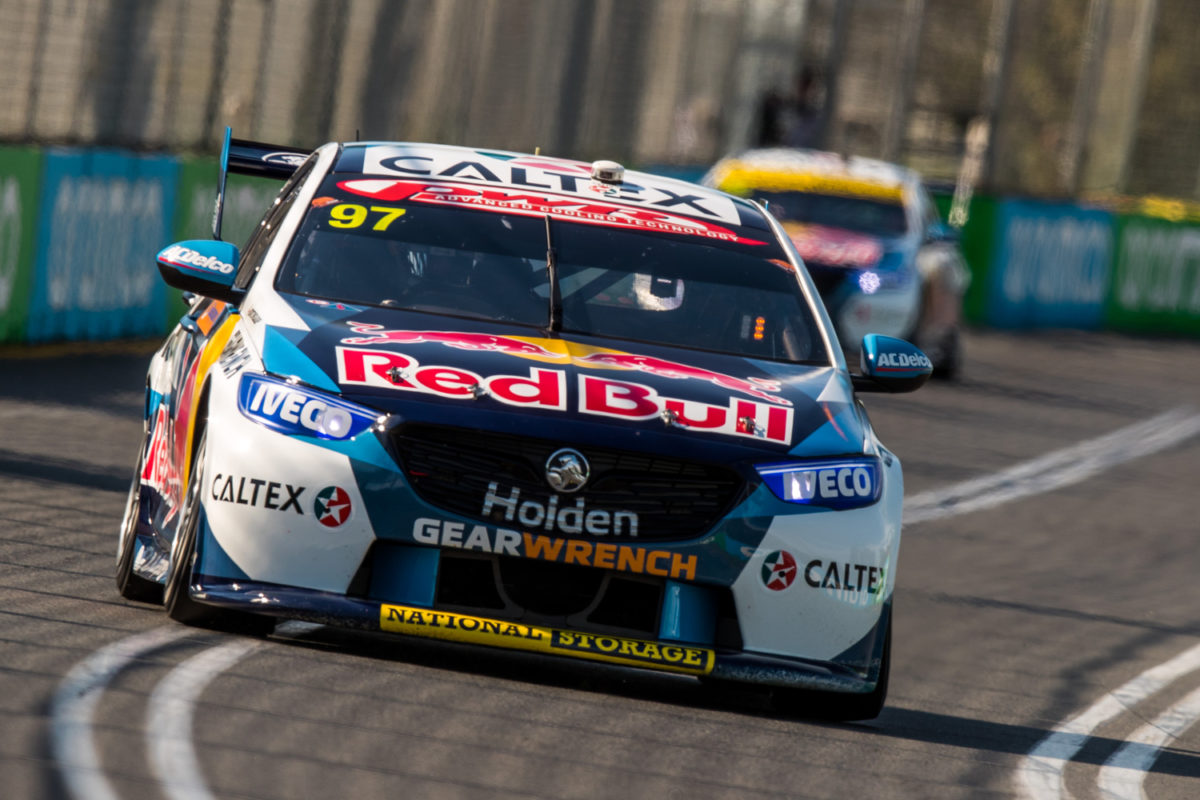 In light of Supercars’ plans to reschedule the races cancelled at the Melbourne 400, in today’s Pirtek Poll we want to know where you think a replacement event should be held.

Currently, there have been no decisions made by Supercars about future events, however, it has affirmed it is ‘prepared to adapt’ the calendar to deliver a complete championship.

It has also said it “will look to reschedule another event later in the year”.

With the exclusion of the Adelaide Parklands Circuit and the Albert Park Grand Prix Circuit, there are eight permanent circuits and four temporary street circuits on the remaining calendar.

However, there are other options currently not on the calendar that offer viable options.

Queensland Raceway and Phillip Island Grand Prix Circuit both appeared on the Supercars calendar as recently as 2019 but were dropped for the 2020 season.

The former has been a staple of the Supercars calendar since it opened in 1999. The circuit has hosted sprint and endurance races, sometimes both in the same year.

The Phillip Island Grand Prix Circuit is another logical option given its proximity to several teams.

However, in recent years the circuit has struggled to attract crowds for Supercars events. It has also come under fire for its narrow pit lane.

Phillip Island and Queensland Raceway are but two options potentially available, with Supercars feverishly working to find a solution to an ever changing problem.

When it does so, where would you like to see a replacement event be held? Case your vote below in this week’s Pirtek Poll.