Leave fighting for the track, not supermarket says Kelly Racing

Leave fighting for the track, not supermarket says Kelly Racing 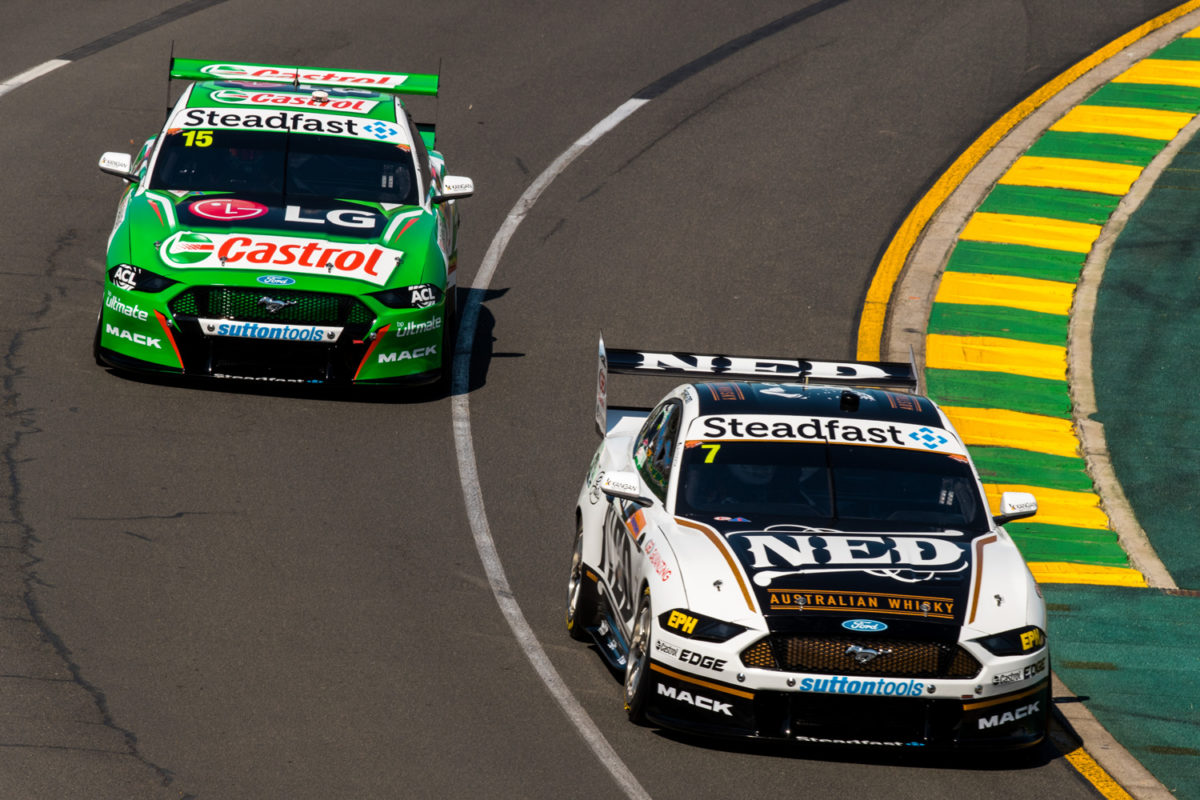 Kelly Racing has urged fans to keep calm and take care of each other amid the ongoing global coronavirus pandemic.

Supercars has already been impacted by the COVID-19 virus when last weekend’s Melbourne 400 was called off due to the Formula 1 Rolex Australian Grand Prix cancellation.

In a statement from Kelly Racing, the Melbourne-based team said it is confident Supercars will take ‘appropriate measures’ to ‘minimise the impact’ on the calendar.

“Like many of its fans and stakeholders, the team at Kelly Racing is disappointed by the cancellation of the Australian Grand Prix due to Coronavirus, but remains optimistic on the future of the 2020 Supercars Championship season,” the statement read.

“The team accepts and supports all initiatives to protect the health and wellbeing of its staff, supporters and partners during this difficult time and will continue to communicate all updates with its network of partners and supporters.

“During this challenging time we ask for patience as the sport reacts to this developing situation and takes the appropriate measures to play its role in minimising the impact on our country.

“The team also urges its fans to continue to support the businesses that back Kelly Racing and the wider Supercars community as the impacts are felt on the local economy so that everyone can go racing wheel-to-wheel again once we return to normality.

“The team would lastly like to remind everyone to be kind to one another, particularly the elderly who are most vulnerable at this time, and to support your fellow race fans.

“The red and blue brawls are for the race track over Championships and race wins, they’re not for the supermarket over toilet paper.”

“Kelly Racing will continue to provide updates to its fanbase and partner network as they become available.”

Supercars last Friday released a statement confirming it will “look to reschedule another event later in the year”.

Symmons Plains is slated to host the next Supercars event, the Tyrepower Tasmania Super400. over the April 3-5 weekend.