F1 eyeing two-day events to get season back on track

F1 eyeing two-day events to get season back on track 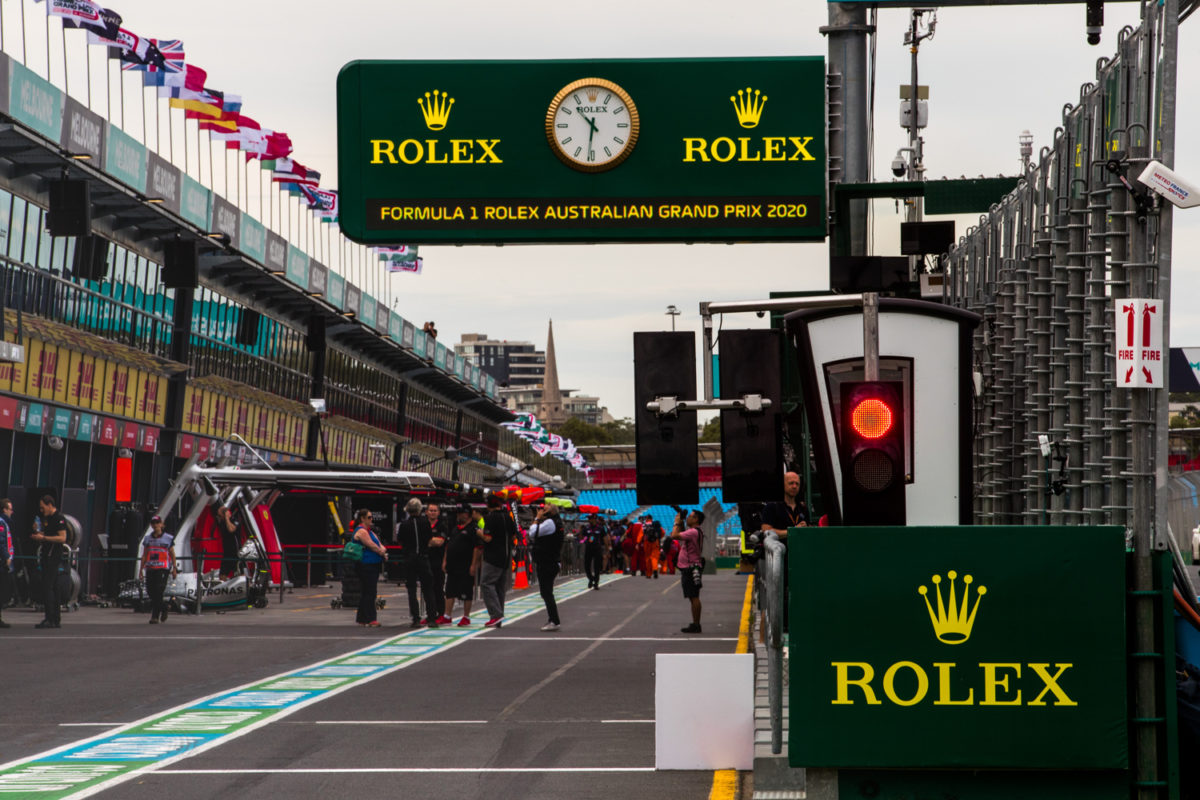 Formula 1 is discussing the potential of two-day race meetings as it looks to get the 2020 season on track.

The opening four rounds of this year’s world championship have been either postponed or cancelled due to the global coronavirus pandemic.

There are also concerns around the Dutch and Spanish Grands Prix. Should they also be impacted the next event is the Azerbaijan Grand Prix in June.

That’s left Formula 1’s Managing Director of Motorsport, Ross Brawn, to admit the championship could move to two-day events, with triple headers (three events on consecutive weekends) in an effort to squeeze races into a condensed calendar.

“I think what we need from the teams this year is flexibility, I think they’ve got to give some scope to do these things, because we are in very unusual circumstances, and we’ve got to make sure we’ve got a season that gives a good economic opportunity for the teams.

“For sure we’re going to have a quiet start. I’m sure the teams will be flexible to allow us to fit those things in.”

Brawn stated he’s hopeful year will still feature a majority of races by running into the traditional summer break.

“I think by freeing up the August break, we give ourselves several weekends where we can have a race,” he said.

“I think we can build a pretty decent calendar for the rest of the year.

“It will look different but it will still preserve a good number of races, and they’re exciting races.

“So the season’s going to start later, but I think it will be just as entertaining.

“I’m pretty optimistic that we can have a good 17-18 race championship or more.

“I think we can squeeze them in, but it depends on when the season will start.”

The shortest Formula 1 season on record was the inaugural championship in 1950, which sported seven events including the Indianapolis 500 (which none of the European teams or drivers contended).

Since then the number of events has gradually increased, with 2020 scheduled to host 22 prior to the impact of COVID-19.