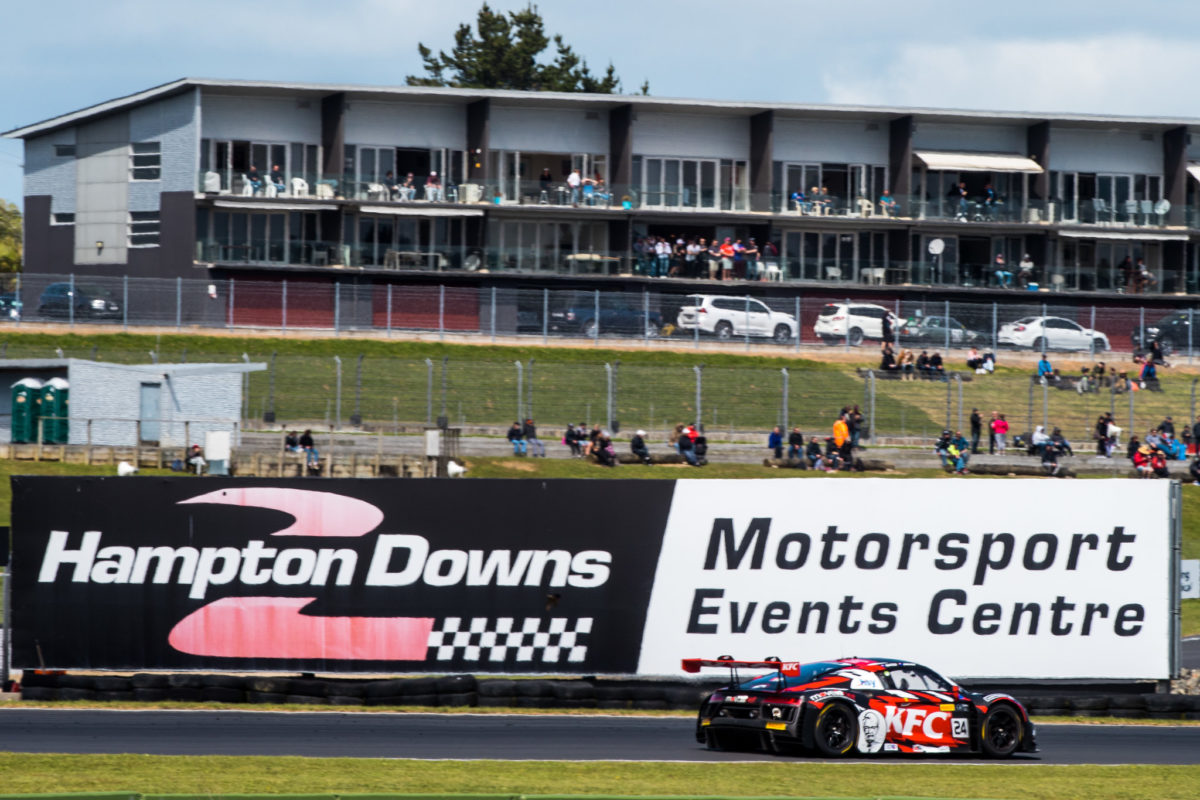 Travel restrictions on both sides of the Tasman have created uncertainty around next month’s Supercars’ ITM Auckland Super400 at Hampton Downs.

The Virgin Australia Supercars Championship is currently slated to visit the North Waikato circuit over the April 24-26 weekend.

On Saturday the Prime Minister of New Zealand, Jacinda Ardern, confirmed anyone travelling to the country (excluding those from the Pacific Islands) would have to self isolate for a 14-day period.

Restrictions come into force early on Monday morning, and will be reassessed on March 30, just under four weeks prior to the scheduled Supercars event.

“Every person entering New Zealand, including returning New Zealand citizens and residents, will be required to go into self-isolation for 14 days,” said Prime Minister Ardern.

“This decision will mean New Zealand will have the widest-ranging and toughest border restrictions of any country in the world.”

On Sunday it was confirmed by Australian Prime Minster, Scott Morrison, that his government would enforce almost identical sanctions.

“We will impose a universal precautionary self-isolation requirement on all international arrivals to Australia and that is effective from midnight tonight,” said Prime Minister Morrison.

“I just want to be clear about the travel restrictions that I have just announced. All people coming to Australia will be required – will be required, I stress – to self isolate for 14 days.

“What we’ve seen in recent weeks is more countries having issues with the virus and that means that the source of some of those transmissions are coming from more and more countries.”

At this stage it’s unknown whether the travel restrictions or limitations on mass gatherings will be in place when Supercars is scheduled to visit the country next month.

A spokesperson from Auckland Tourism, Event & Economic Development (ATEED), the body which underwrites the event, told Speedcafe.com that it hopes to have more clarity about the situation “in coming days”.

Prime Minister Ardern said details regarding mass gatherings in New Zealand will be announced next week. Already several high-profile events have been cancelled.

“In order, however, to limit the risk of community outbreak while people are in close proximity to each other, we will be also be announcing further guidelines on mass gatherings,” said Ardern.

“The guidance we will be developing more broadly on mass gatherings will be based on the following criteria: large events of people in close proximity; events where people are more likely to be in physical contact; events where participants have travelled from overseas or where there is a known likelihood of a large group having travelled from overseas; and non-ticketed events where for instance there is no seat allocation because that does make the job of contact tracing that much harder.”

Motorsport Australia has confirmed it is monitoring the situation, “but believes at this time many events are in a position to continue, based on the restrictions in place”, a statement made following the announcement of impending legislation surrounding mass gatherings in Australia.