Rally Mexico shortened by a day due to travel restrictions

Rally Mexico shortened by a day due to travel restrictions 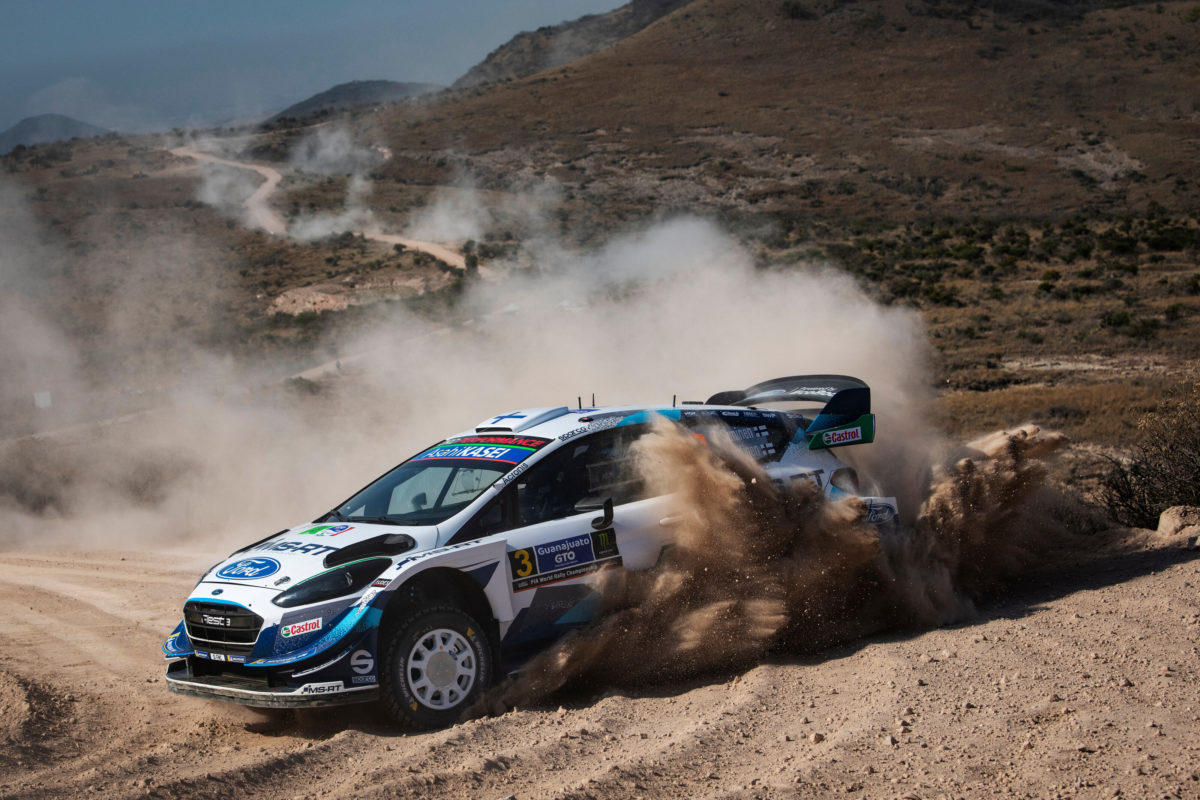 The ongoing third round of the World Rally Championship in Mexico will be shortened due to the imposition of travel restrictions relating to the coronavirus pandemic.

The event went ahead as planned on Thursday night (Friday AEDT) and only one stage has been lost so far, due to Esapekka Lappi’s M-Sport Ford Fiesta catching fire.

However, with concern mounting over the ability of competitors, officials, and other personnel to return to their bases after the rally, it has now been determined that the three Sunday stages (due to run in the early hours of Monday AEDT) will not take place.

FIA Rally Director Yves Matton said, “The decision to finish the event tonight has been taken unanimously by the Rally Mexico organisers, with the support of the governor, the WRC Promoter and the FIA.

“We are all very sad that the rally has to end prematurely but due to the rapidly evolving situation and the various travel restrictions being implemented in the different parts of the world, the priority was to ensure a safe return home for the teams and personnel.

“We would like to thank the organisers and the Mexican International Motor Sport Federation for their exceptional commitment to host a world-class event and the local health authority for their strenuous efforts and all the actions taken to protect locals and visitors.”

The three Manufacturer Team Principals bosses all agreed with the decision.

Andrea Adamo of Hyundai Motorsport said, “A unanimous decision to stop Rally México tonight has been reached between all parties involved due to the increasing complexity regarding the return of the rally community back home.

“The situation has been developing hour-by-hour and we couldn’t wait longer to take a decision.

“We think it’s the right decision to stop the rally this evening and assure a safe journey back in these specific circumstances.”

“Whilst the competitor in all of us would love to continue rallying this weekend, we need to consider the wider situation.

“With the various travel restrictions currently being implemented in the US and Europe, our top priority is ensuring all team members are returned safely home.”

At Toyota Gazoo Racing, Tommi Mäkinen remarked, “Our team fully understands the situation and completely supports the decision of the Rally Mexico organisers.

“It is a shame that this edition of Rally Mexico is ending in this way, as it is such a wonderful event, but considering that we need to be able to ensure that our team members can get home safely to their families, this is the correct decision.”

Full world championship points will be awarded given more than 75 percent of the rally’s competitive distance will have been completed.

Toyota’s Sebastien Ogier has extended his lead over M-Sport’s Teemu Suninen to 30.3s by the end of SS16.

The next round was to have been Rally Argentina on April 23-26, but that has now been postponed.

For now, the next round by default is therefore Portugal’s, on May 21-24.