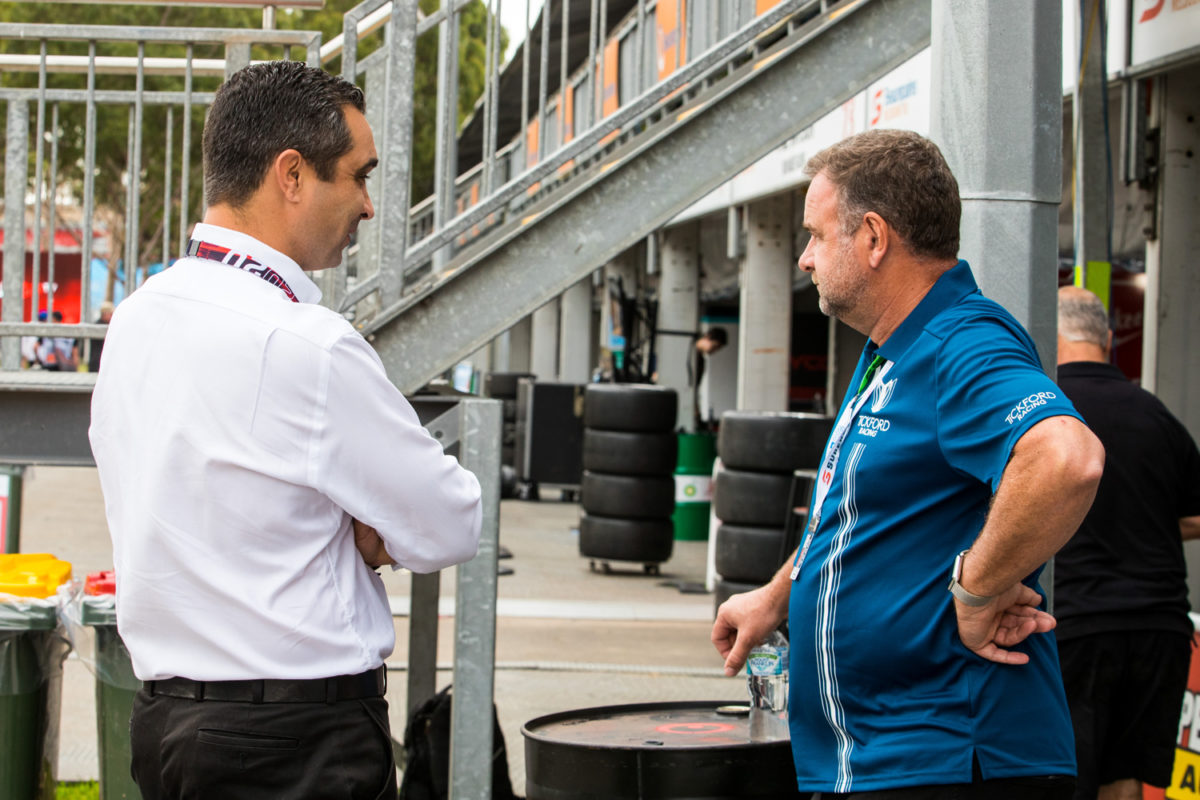 Tickford Racing team principal Tim Edwards believes that Supercars has a number of options available to replace the races that were lost due to the cancellation of the Beaurepaires Melbourne 400.

The Formula 1 Rolex Australian Grand Prix was called off on Friday morning in the hours prior to the scheduled start of opening practice for the headline act due to the situation concerning the global coronavirus outbreak.

That decision forced the abandonment of support category action at the Albert Park Grand Prix Circuit, meaning the four 100km Virgin Australia Supercars Championship races which were scheduled for this weekend did not proceed.

Supercars issued two follow-up statements on the day of the cancellation, the first of which signalled its intent to hold a replacement event, and the second of which said it was willing to make changes to the calendar to “deliver a complete Championship in 2020” should coronavirus measures cause further disruptions.

Speaking with Speedcafe.com at Albert Park, Edwards said he is confident Supercars will find a solution.

“It’s certainly unprecedented, I don’t think anyone in Formula 1 or Supercars has had to deal with this before,” Edwards said of the cancellation.

“This is not a motorsport thing, this is a global issue. For us as a team and for Supercars as a series we’ve just got to work through it.

“We’re fortunate that we’ve got quite a long season that is quite spread out. We do have the ability to condense our rounds. It could be a very busy four or five months later in the year.”

The championship has a six-week window later in the year between the Darwin Triple Crown (July 17-19) and the Sydney SuperNight (August 28-30).

That gap is largely to accommodate for the Tokyo Summer Olympics in Japan, which starts on July 24 and concludes on August 9.

It is also notable that the Sunday-to-Sunday turnaround from one event to the next on the 2020 calendar is always at least three weeks (except for the final two events, at Sandown and Newcastle).

Edwards was non-committal when asked about possible locations for a replacement round.

“They’ve made it quite clear that this will just be, for us, a rescheduled event,” he said.

“Who knows? There are so many options about where we could go. The drivers have been joking about Mallala and Lakeside.

“Everyone has been speculating, but we’re fortunate we’ve got a lot of tracks in the country. It’ll work out to what fits and commercially what stacks up best.

“I think the most important thing is that we still do our gazetted number of events.

“Even the way we laid the calendar out with all these three-week breaks all year, which was a conscious decision to alleviate some of the stress on the teams.

“Don’t forget, all those other venues have other events going on. They may not have an available date that doesn’t suit us.”

Supercars’ next event is currently the Tyrepower Tasmania Super400 at Symmons Plains Raceway from April 3-5.