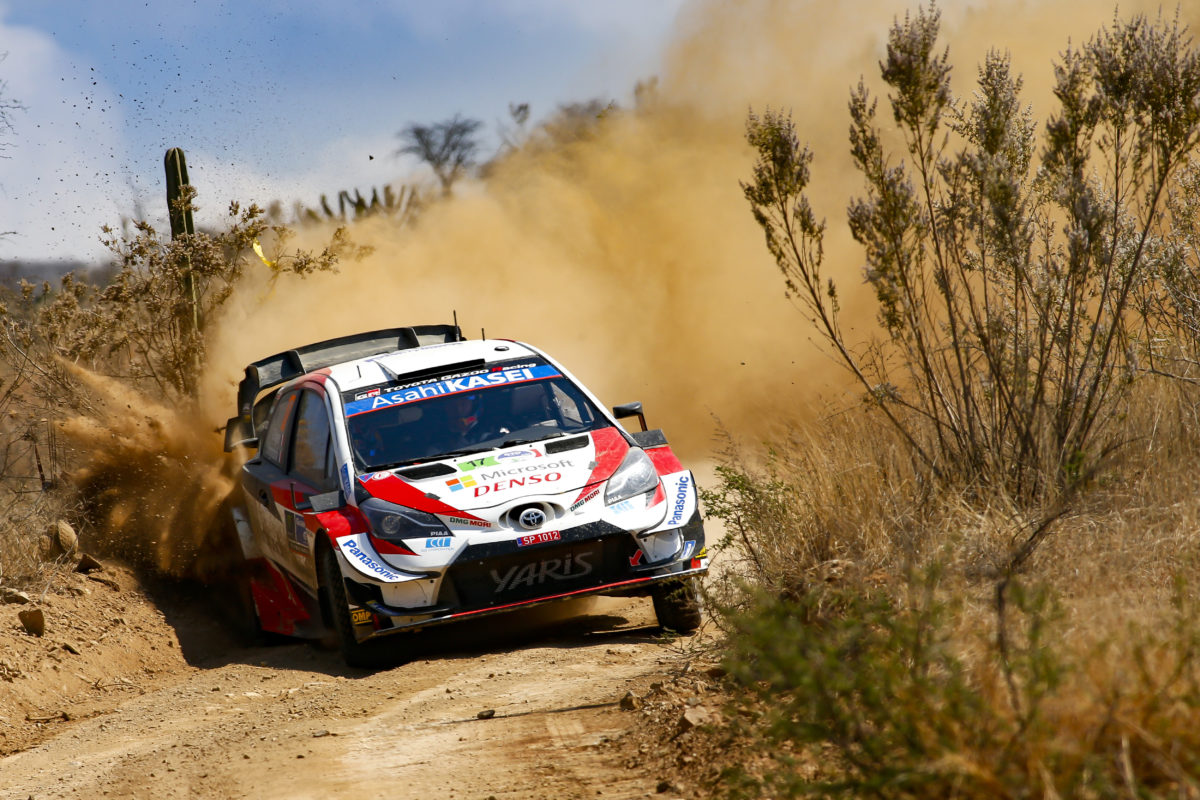 Tanak fell from the lead to eighth when he ran wide and hit a rock during the Friday morning loop, but was able to salvage second overall in the end.

Neuville, on the other hand, finished well back having struck electrical problems on the first full day and restarted under Rally 2 regulations, but at least salvaged manufacturers’ championship points for Hyundai.

With Sunday’s stages cancelled due to impending travel restrictions, Ogier prevailed by 27.8s over Tanak.

The Frenchman never relinquished the lead having taken it over on Special Stage 4 due to Tanak’s incident, and therefore moves into top spot in the championship.

Tanak only gained a net 5.6s on Ogier from the end of Friday to the end of the rally altogether despite winning three of the Saturday stages, but that amounted to two crucial positions.

The Estonian overhauled Teemu Suninen on Special Stage 18, the second run through Derramadero, and Suninen wound up third overall at 10.1s further back in his M-Sport Ford.

Rounding out the top five were Toyota team-mates Elfyn Evans and Kalle Rovanpera.

Gus Greensmith (M-Sport Ford) was the sixth of the RC1 entries in ninth overall, while Neuville officially finished 42:38.1s off the pace despite winning five of the Saturday stages in his i20.

Espakka Lappi’s M-Sport Fiesta had already gone up in flames on the Friday while Hyundai’s Dani Sordo went out with an overheating engine on just his first full day of competitive action of the season.

With Rally Argentina postponed, next up is currently Rally de Portugal on May 21-24.