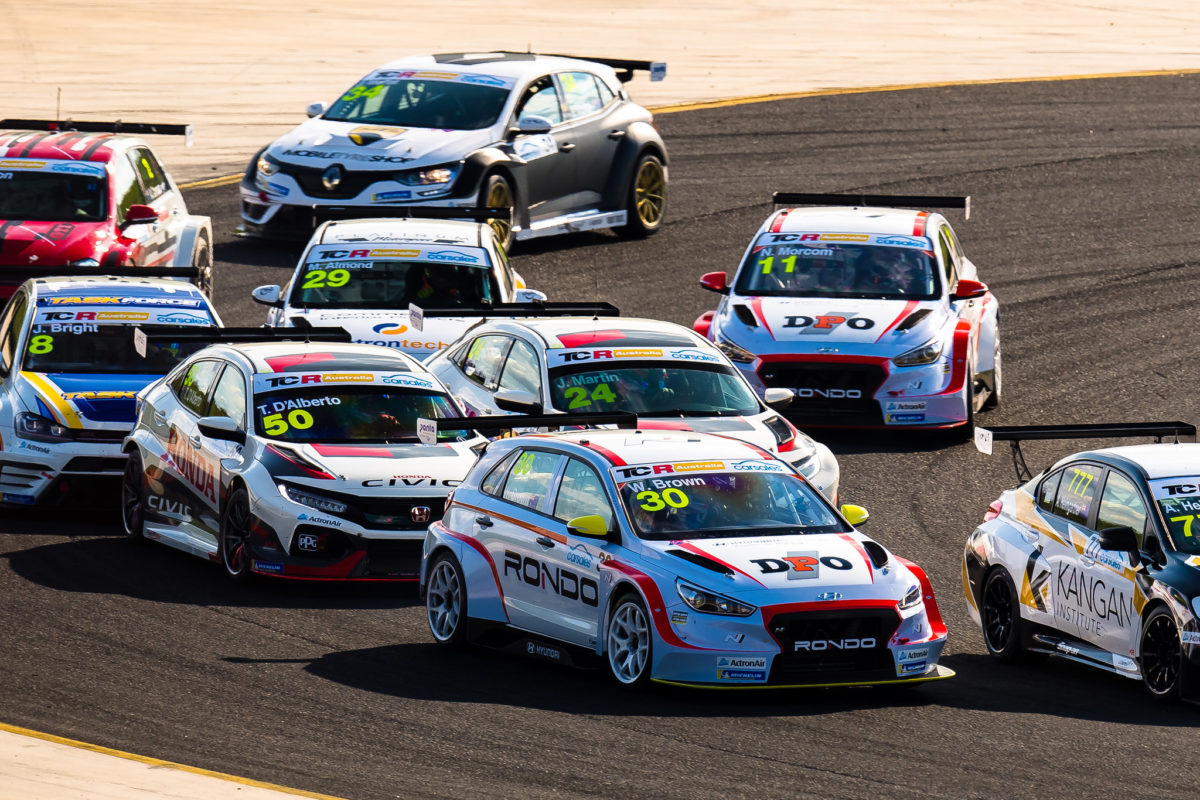 The opening round of the TCR Australia Series is expected to go ahead as planned at Sydney Motorsport Park later this month.

The TCR Australia Series headlines the Shannons Motorsport Australian Championships, the platform previously known as the Shannons Nationals, which is set to open its season proper on March 27-29.

On Friday the Formula 1 Australian Grand Prix was cancelled at the 11th hour, followed by the postponement of the Bahrain and Vietnam Grands Prix, amid concerns relating to the COVID-19 pandemic.

A team member from McLaren returned a positive test and was placed into self-isolation, followed by 14 other team members going into quarantine on the eve of the event proper starting.

TCR Australia and S5000 were both part of the Australian Grand Prix support bill and were on track on Thursday before the event was cancelled.

Both completed practice and qualifying sessions, TCR’s part of the standalone Asia Pacific Cup, though neither began a race.

After news of the Australian Grand Prix’s cancellation, Australia’s chief medical officer advised the Council of Australian Governments (COAG) that non-essential gatherings of more than 500 people should be suspended from Monday amid fears about the spread of coronavirus, advice Prime Minster Scott Morrison is set to implement.

That has seen other sports opt to move events behind closed doors, including the Australian Football League, while earlier this week the World Time Attack Challenge announced that it would not take place in 2020.