IndyCar cancels all races until end of April

IndyCar cancels all races until end of April 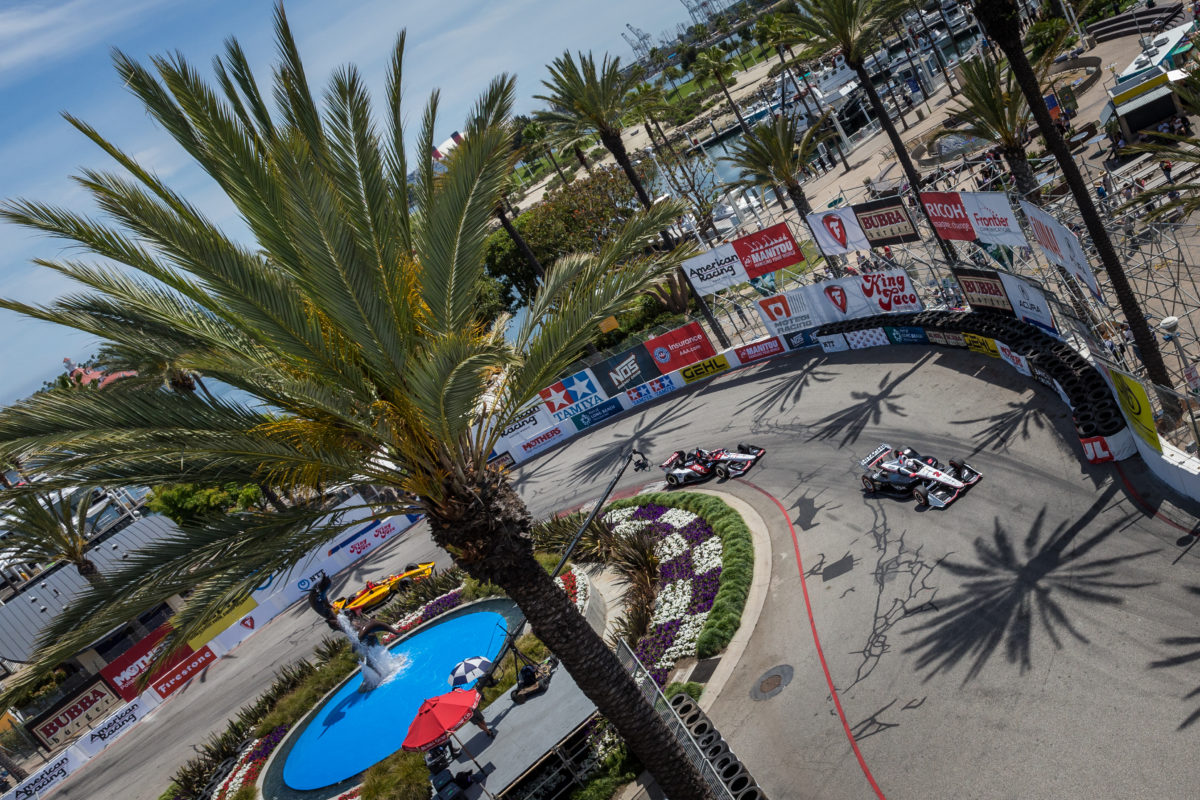 IndyCar has cancelled all of its events until the end of April due to the coronavirus pandemic, meaning a loss of four races as it stands.

Series organisers and promoters of this weekend’s St Petersburg race, which was to have opened the season, had initially opted to proceed behind closed doors to a modified schedule.

Long Beach, which was to have hosted Round 3, was subsequently called off due to a city-wide ban on “Large Scale Events”.

IndyCar’s decision also strikes out St Petersburg, Round 2 at Barber Motorsports Park, and Round 4 at the Circuit of the Americas.

“After careful consideration, including regular communication with our event promoters, health officials, and the city administrations in our respective race markets regarding COVID-19, we have made the decision to cancel all NTT IndyCar Series events through April,” read an IndyCar statement.

“This begins with the Firestone Grand Prix of St. Petersburg which was to begin today and run through Sunday, March 15 and continues through the AutoNation IndyCar Challenge at Circuit of the Americas in Austin, Texas which was to take place April 24-26.

“Although we are disappointed to delay the start to this IndyCar season and will miss our incredible fans who support us each year in St. Petersburg, Birmingham, Long Beach, and Austin, the safety of our fans, participants, staff, partners, and media will always remain our top priority.

“We will continue to coordinate with public health experts and government officials as we determine the appropriate plans for resuming our schedule.”

It should be noted that Long Beach Mayor Robert Garcia, in his series of tweets announcing the ban on events expected to draw more than 250 people, left open the door for the IndyCar event on his city’s streets to be rescheduled.

“The City looks forward to working with Grand Prix Association of Long Beach as well as other promoters to find solutions for holding their events at a later date as the situation warrants,” read one of the mayor’s tweets.

At this point in time, the first round of the season is now the IndyCar Grand Prix on the infield Indianapolis ‘roval’, where Scott McLaughlin is currently slated to make his debut, on May 8-9 (local time).