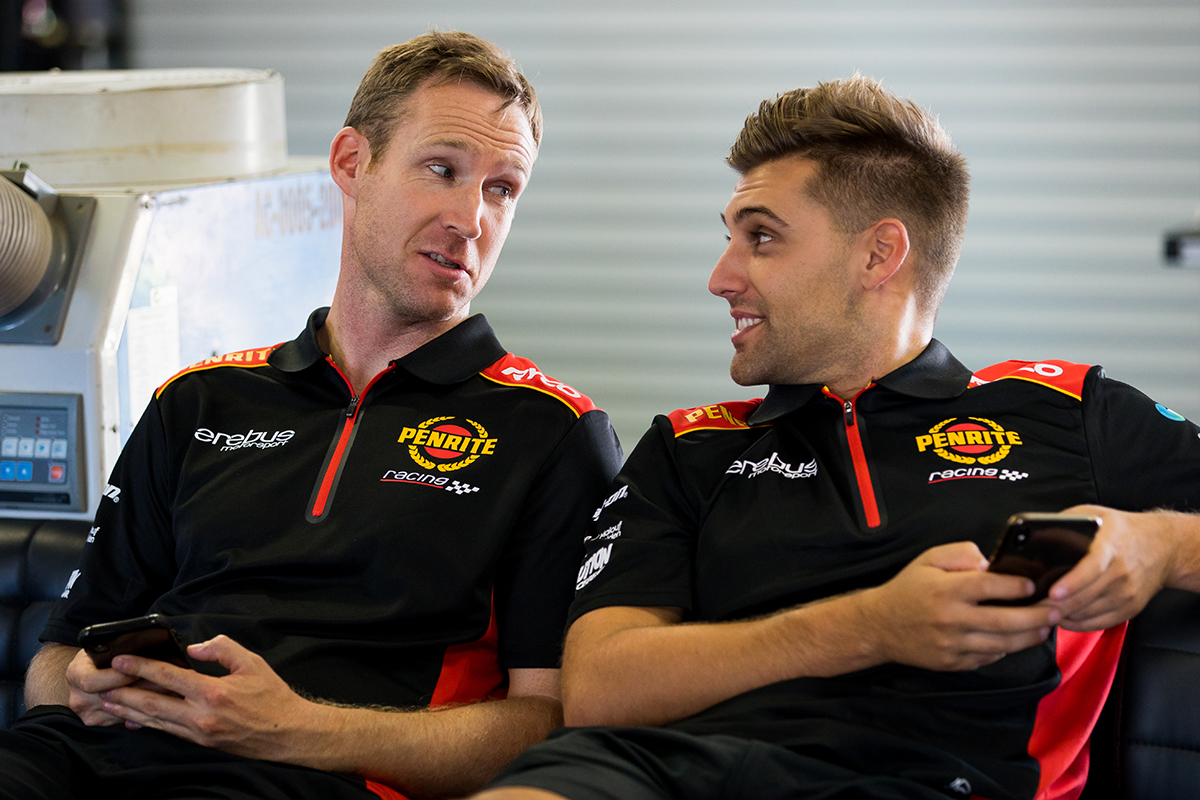 David Reynolds says he spent a ‘very odd’ Friday morning in limbo not knowing whether he would be racing at the Beaurepaires Melbourne 400.

The second round of the Virgin Australia Supercars Championship was set to see four 100 km races, with the first of those scheduled for Friday afternoon.

However, the Supercars paddock packed up early after it was confirmed by the Australian Grand Prix Corporation that the feature event would not go ahead, which also forced the cancellation of support categories.

“(The) morning was a very odd time, you get up then you essentially read it’s going to get cancelled,” Reynolds told Speedcafe.com.

“Then you rock up to the track and it’s all systems are normal, business as usual, have your meetings, have you debriefs, get ready for your qualifying session, only to find out the entire event has been cancelled. It’s a bit of a shock.”

Reynolds had hoped to bring friends and family along to the race, but had to inform them it would be unlikely they could get in.

Friday morning saw Victorian Premier Daniel Andrews confirm spectators wouldn’t be allowed into the Albert Park precinct if the race was to go ahead.

“When they cancelled the event for the public I kind of knew after that it would be cancelled,” Reynolds said.

“It’s been a very, very odd start to the year. It’s a strange feeling. Everyone is packing up and going home. No one is around. It’s a ghost town, bizarre circumstances and a bizarre feeling.”

“Generally when there’s that much uncertainty around, there’s only one decision to make and they called the event off entirely. I kind of knew that was coming with so much speculation and uncertainty, it was bound to happen.”

Asked whether he thought the race should have gone ahead without spectators, Reynolds added, “We’re a great entertainment sport, we’re for the fans. If there’s no one watching, what’s the point in going around?”

Reynolds said he doesn’t blame the event organisers for making the decision to cancel the event given the circumstances.

“If this had happened 30 years ago they would have run the race. But there’s a lot of public pressure, political pressure, OH&S pressure, insurance dramas, all that sort of stuff that happens,” he opined.

“It’s a new foreign disease, no one knows what it’s going to be, or feel like, or how long it’s going to last. It’s an unknown. I have no idea if they made the right call, I’m just a driver.”

At present, the next event of the 2020 Supercars Championship is the Tyrepower Tasmania Super400 at Symmons Plains from April 3-5.