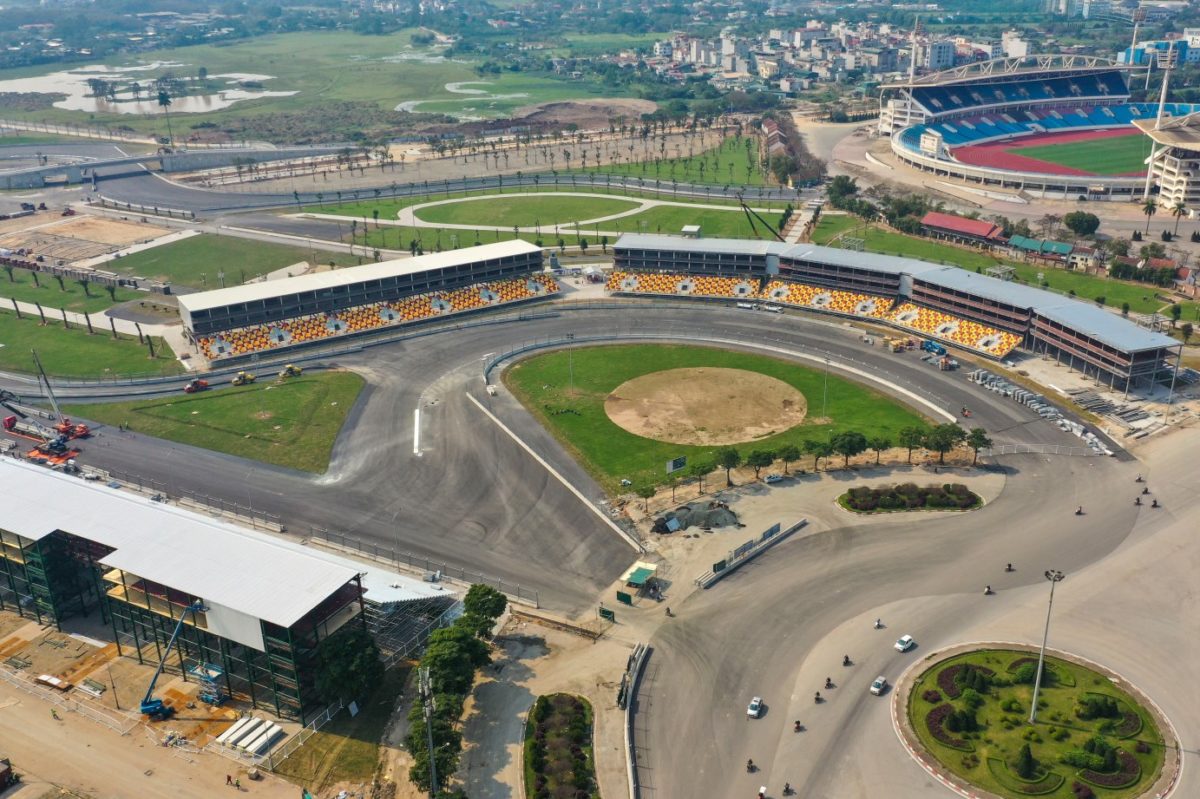 The Vietnam Grand Prix is set to be cancelled due to the coronavirus outbreak, Speedcafe.com has learned.

According to a source connected to the event, the cancellation is expected to be announced in coming days.

This year’s Vietnam Grand Prix was to have been held from April 3-5 on the streets of Hanoi and would have been the inaugural edition.

Already, the Chinese Grand Prix has officially been postponed, having originally been scheduled to run a fortnight after Vietnam, and next week’s Bahrain Grand Prix will proceed behind closed doors.

The season-opener in Australia has been rocked by the withdrawal of McLaren Racing after one of its team members tested positive for coronavirus.

Australian Grand Prix Corporation CEO Andrew Westacott advised in a statement responding to the withdrawal that another seven Formula 1 team members who were assessed for coronavirus, including four from Haas alone, returned negative test results.

His statement confirmed that a ninth person, understood to be a photographer as reported by Speedcafe.com, has gone into self-isolation and is awaiting a diagnosis.