Victorian Premier: No fans allowed if AGP goes ahead

Victorian Premier: No fans allowed if AGP goes ahead 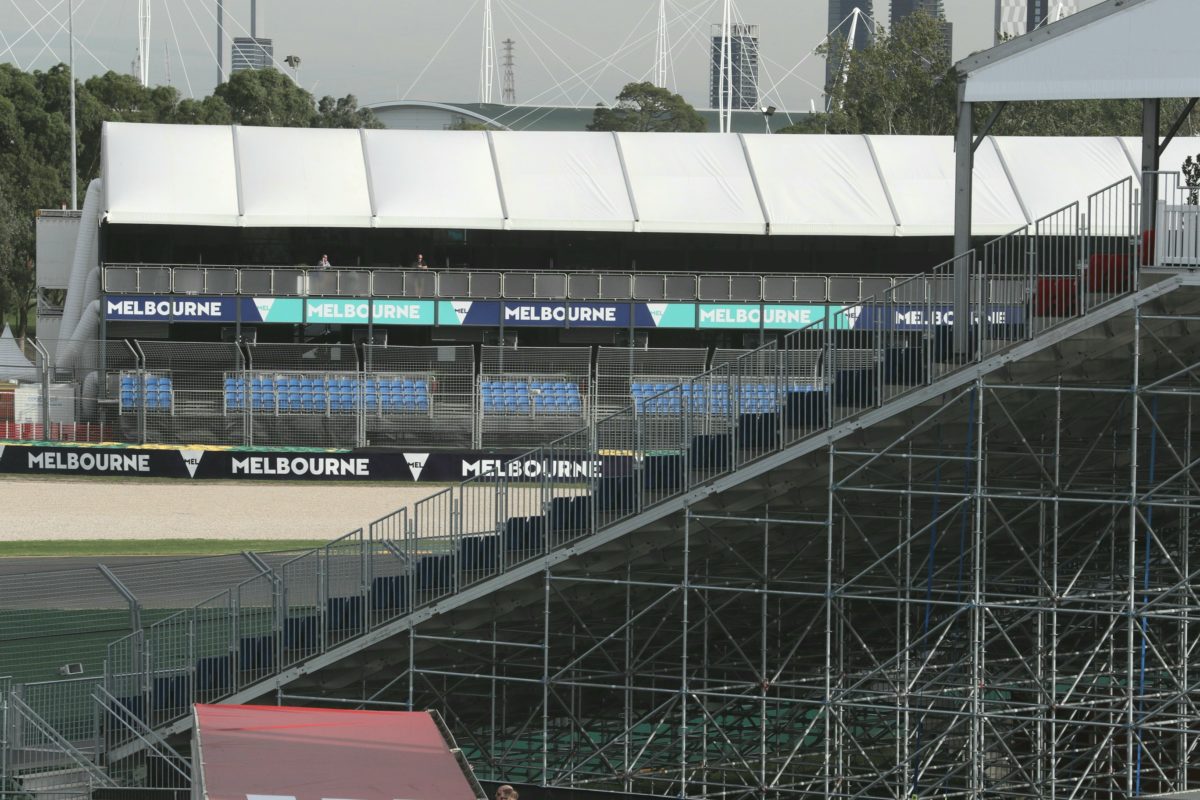 Victorian Premier Daniel Andrews has stated that no fans will be allowed into Albert Park for the Formula 1 Rolex Australian Grand Prix if the event does indeed continue.

While McLaren Racing has withdrawn from Round 1 of the Formula 1 World Championship, there is still no official word on whether F1 proceedings will take place in Melbourne.

“From a public health point of view, the event, if it is to be run – and I’ll leave it to Grand Prix officials, the Australian Formula 1 Grand Prix organising body to make an official announcement, I think that will happen quite soon – but on public health grounds, there will be no spectators at the grand prix this weekend if a race actually happens at all,” said Premier Andrews in a media conference a short time ago.

“That’s a matter for them, and they’ll make announcements I think very soon.”

As to when a decision might be handed down, he added, “I think you’ll hear an announcement, a joint statement from both event organisers and Formula 1 within the hour.”

“I’ve got no further advice on any other mass gatherings,” he said.

“I do want to make the point though that any other changes to any mass gather or large events will be based on advice from the Chief Health Officer.

“The Chief Health Officer has updated his advice, that’s been communicated to grand prix organisers and now they’re making that choice between no event or an event without fans. But at the very least there will be no fans at the grand prix this weekend.”

At this stage, support categories including the Virgin Australia Supercars Championship are understood to be continuing as previously planned.