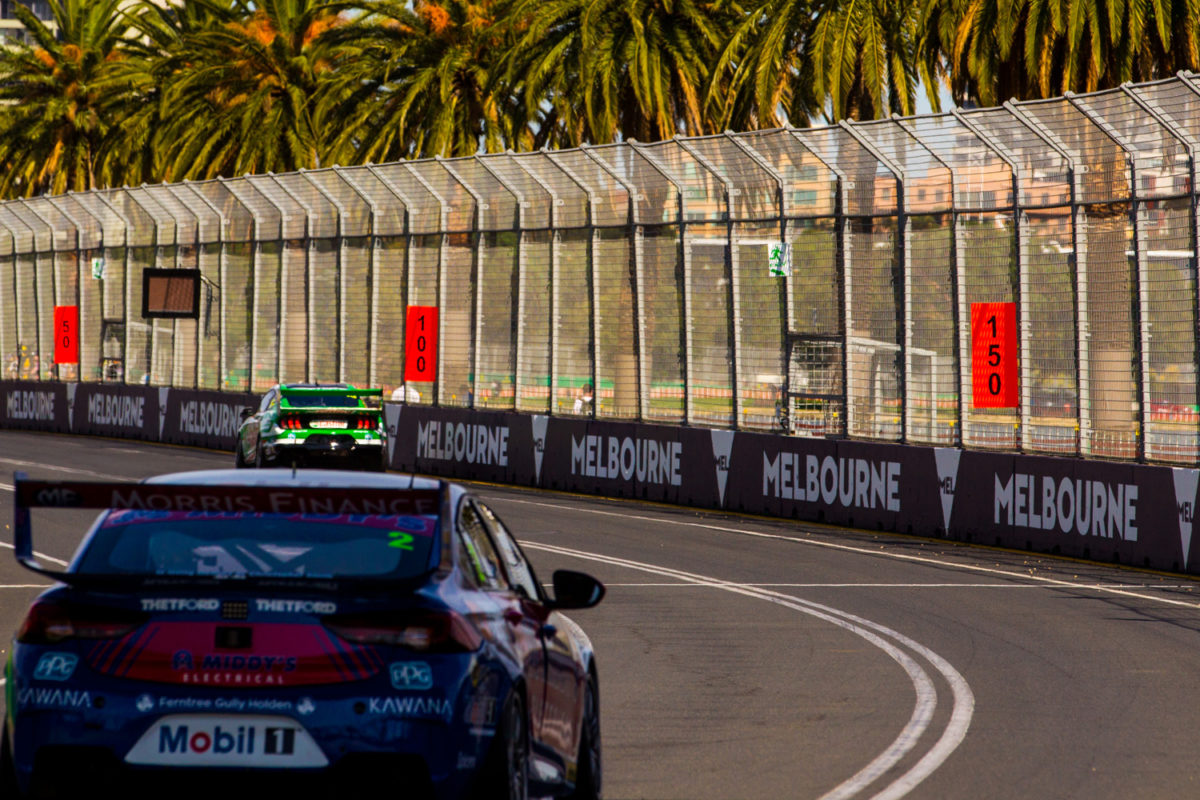 Supercars has confirmed that its Beaurepaires Melbourne 400 will not proceed due to the cancellation of the Formula 1 Rolex Australian Grand Prix, but is seeking to hold a replacement event later in the year.

The Australian Grand Prix Corporation provided advice earlier this morning that all Formula 1 proceedings at Albert Park had been called off.

Supercars has now issued a statement confirming that Races 3 to 6 of the 2020 Championship will not be held this weekend, a development forced by the event cancellation.

“Supercars will continue to adhere to government health advice and act to ensure the health and safety of our fans and our people remains our primary focus,” read the statement.

“Given the cancellation of this weekend’s event, we will look to reschedule another event later in the year. We are fortunate that this year’s calendar enables us to do so.

“Supercars will continue to closely monitor the situation in line with guidance provided by government agencies.

“We thank our fans and stakeholders for their ongoing support and patience as the situation continues to unfold.”

The next Supercars event is currently the Tyrepower Tasmania Super400 at Symmons Plains Raceway on April 3-5.

The Australian Racing Group’s TCR and VHT Australian S5000 Championship have also confirmed that their rounds at the Australian Grand Prix have been cancelled.

TCR’s was a non-points Asia Pacific Cup round, with Round 1 of the TCR Australia season proper and Round 2 of S5000 both set to take place at the Sydney Motorsport Park Shannons Motorsport Australia Championships meeting on March 27-29.