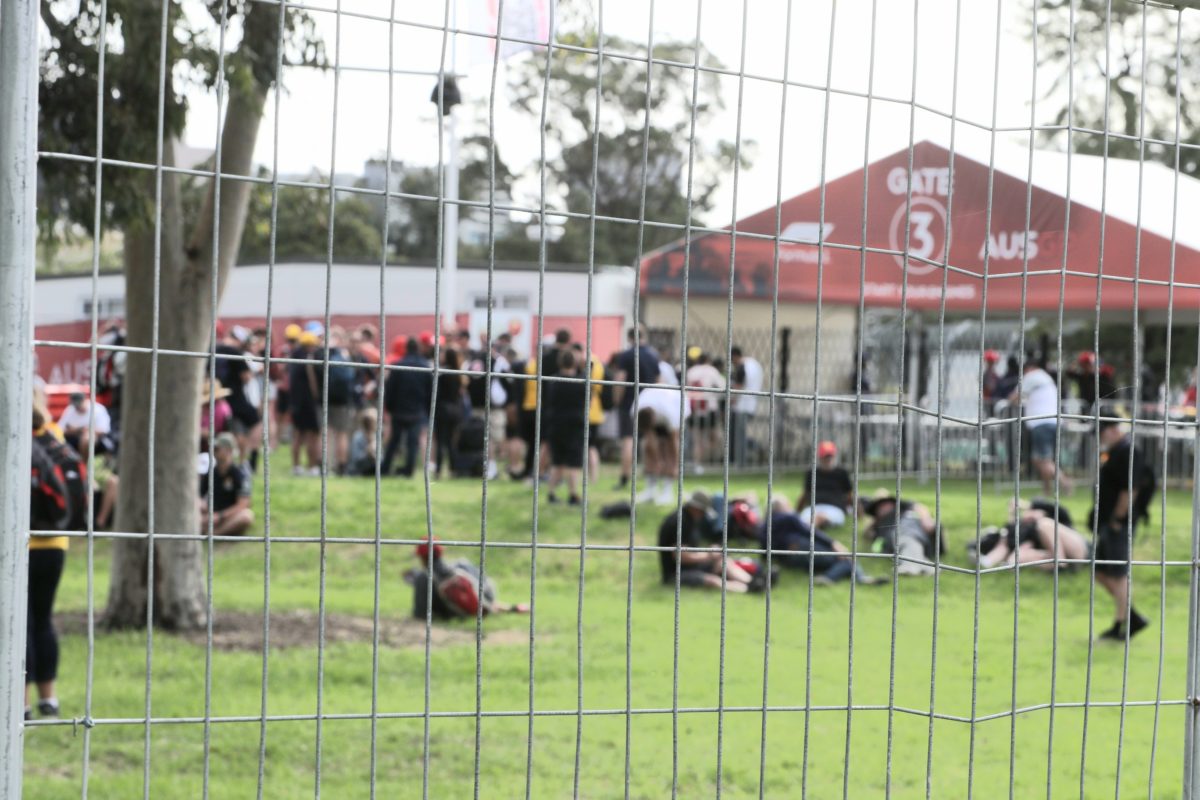 Details of how ticket holders to this year’s Formula 1 Australian Grand Prix can receive a refund have been released.

The cancellation announcement was made on Friday morning less than two hours before Formula 1 was set to take to the circuit for the first of two practice sessions.

Gates were not opened to the public on Friday morning, following a day where the event operated as scheduled on Thursday.

McLaren announced on Thursday night that it had withdrawn from the event after one of its staff members tested positive for coronavirus.

Following cancellation of the event on Friday morning, and a subsequent press conference, details of how fans can obtain refunds have now been made available.

According to the Australian Grand Prix’s official website, those who used Ticketmaster will receive a refund to the credit card used to purchase the tickets.

Those who purchased tickets through a travel agent or on-seller should contact them directly.

Hospitality tickets purchased through Ticketmaster will be refunded back to the original credit card, though if that card has expired or is no longer valid, spectators are advised to contact [email protected]