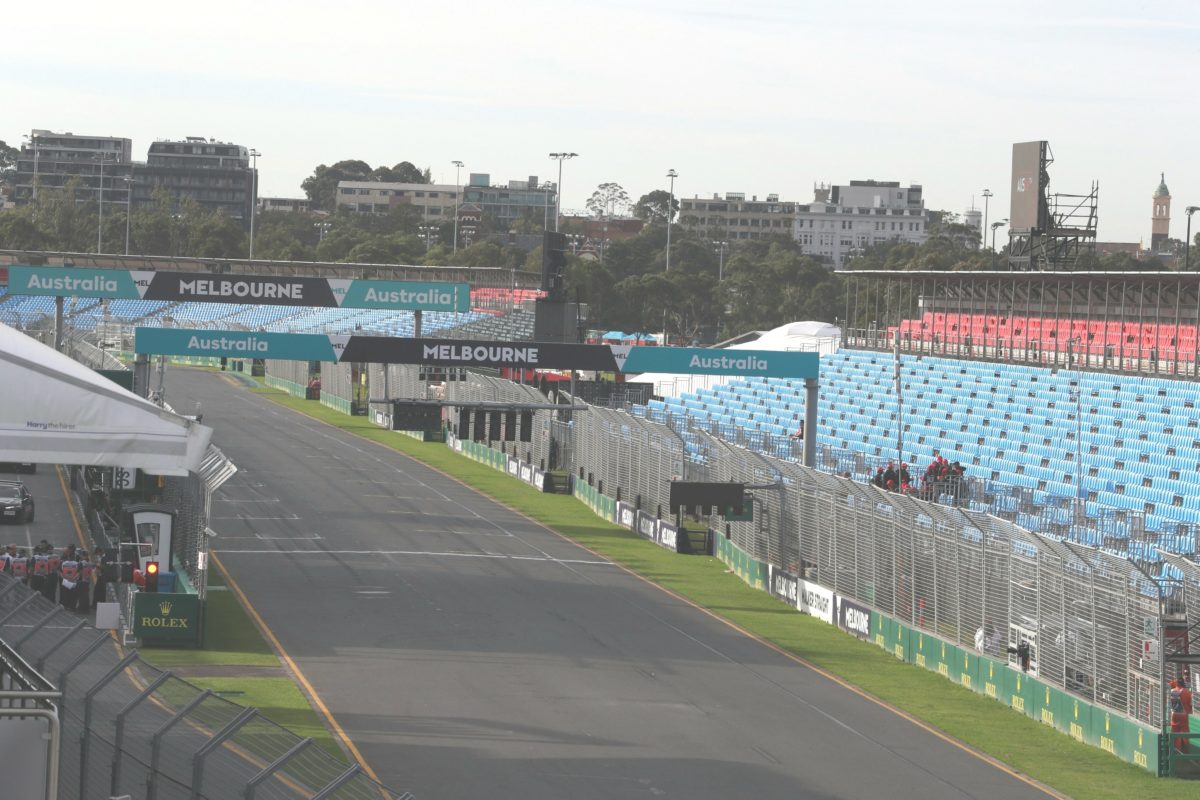 Formula 1 action has been cancelled at the Australian Grand Prix

The news comes following McLaren’s decision to withdraw from the event after one of its team members returned a positive test result for coronavirus.

Additionally, a ninth individual has been assessed and tested for the COVID-19 virus, with the results of this test pending. This individual is not associated with any Formula 1 team, the FIA or associated suppliers.

Our first priority is the safety of everyone including attendees, our personnel, all event partners and members of the local community.

Further information regarding refunds for ticket holders will be communicated in due course.

Speculation swirled following McLaren’s announcement with the European press claiming the event would be cancelled.

A statement from the Australian Grand Prix Corporation on Friday morning initially said the event was poised to go ahead as scheduled as discussions continued.

Those have now concluded with the Australian Grand Prix cancelled.

A further announcement regarding the fate of the support categories is expected later this morning.

Sources have indicated that they too will be cancelled.