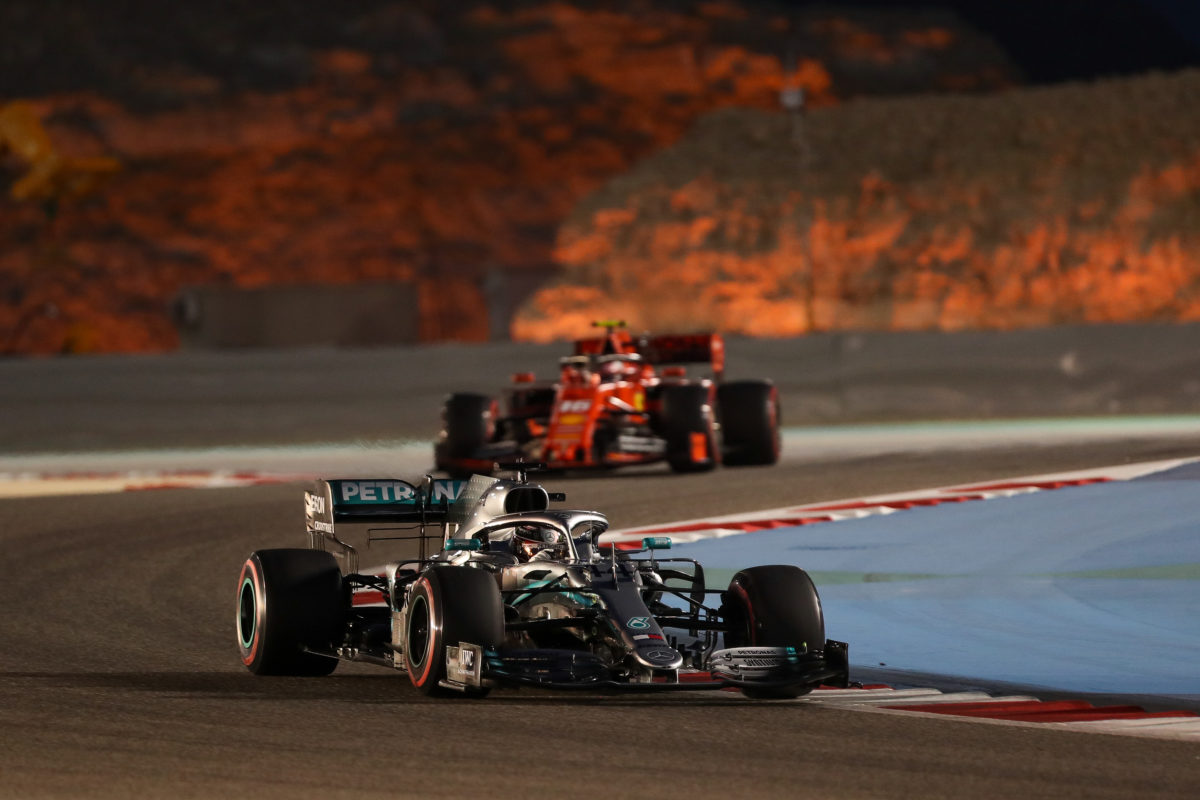 Bahrain and Vietnam Grands Prix have been postponed

Formula 1 has confirmed both the Bahrain and Vietnam Grands Prix have been postponed.

Both events have been in doubt for some time, with Speedcafe.com revealing on Friday morning that the Vietnam event was set to be called off.

Bahrain was due to host its event behind closed doors after suspending ticket sales amid concerns about coronavirus.

“The global situation regarding COVID-19 is fluid and very difficult to predict and its right we take time to assess the situation and make the right decisions,” said Formula 1 Chairman and CEO Chase Carey.

“We are taking this decision with the FIA and our promoters to ensure the safety of everyone involved in Formula 1 and our fans.

“The Bahrain Grand Prix is an exciting race in our schedule, and we look forward to being back there as soon as we can.

“We are also looking forward to Vietnam’s inaugural race and bringing the spectacle of F1 to one of the most exciting cities in the world.”

FIA President Jean Todt added: “Protecting people first. Together with Formula 1, the Bahrain Motor Federation, the Vietnamese Motorsports Association, and the local promoters, postponing both the Bahrain and Vietnam Grands Prix, as with the Australian Grand Prix, was the only possible decision given all of the information currently available to us.

“We continue to rely on the input and advice from the World Health Organisation (WHO) and governments and will work with them throughout this unpredictable period to safeguard the fans, competitors and all of the motor sport community.”

It follows the 11th hour cancellation of the Australian Grand Prix, which was announced less than two hours before cars were due to hit the track in Albert Park.

Red Bull team boss Christian Horner had indicated that his team was not heading to Bahrain, a point implied by McLaren with its statement that a further 14 staff had been placed in quarantine following a positive test for coronavirus for one of its staff.

With the Chinese Grand Prix officially postponed in February, the Dutch Grand Prix now stands as the first event on the calendar that has not been cancelled or postponed.

That event is slated for the May 1-3 weekend.