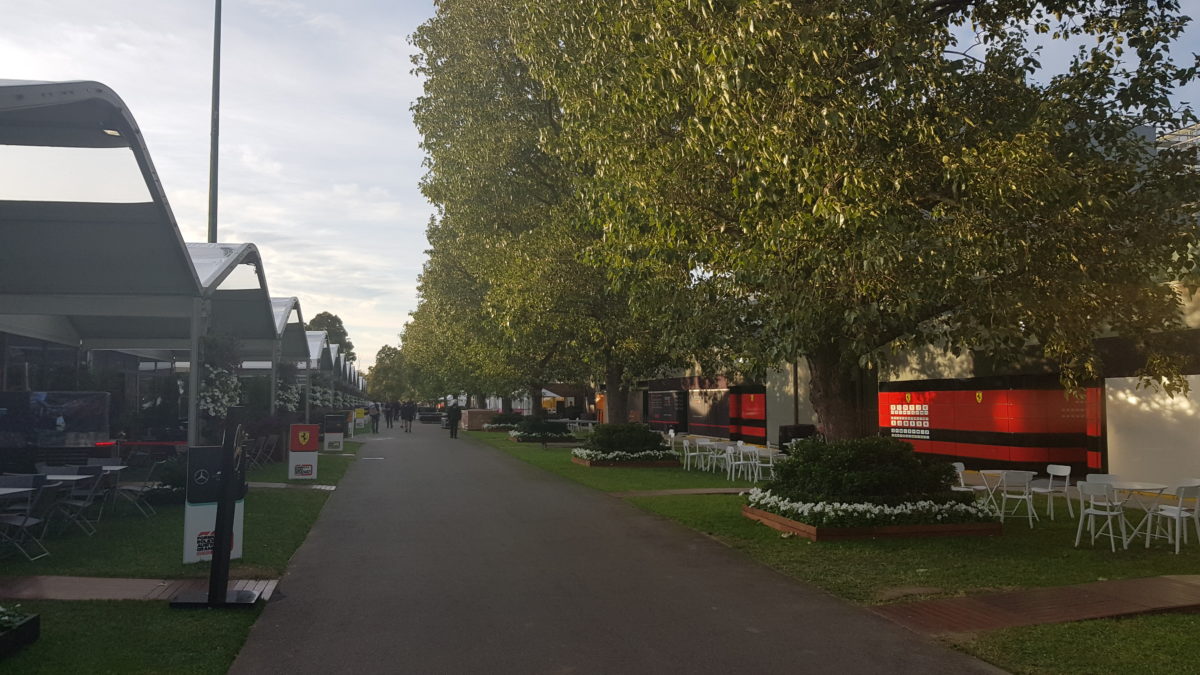 The Formula 1 paddock this morning

The Formula 1 Australian Grand Prix is today expected to be cancelled following McLaren’s decision to withdraw from the event.

A team member tested for symptoms of coronavirus on Wednesday returned a positive result, with McLaren announcing that it would not compete in this weekend’s event.

Top level meetings are understood to have taken place in Melbourne late last night as officials look to make a call on whether the event proceeds.

It had come under increasing scrutiny in recent days, including from six-time world champion Lewis Hamilton, who suggested “cash is king” as the reason the race remains scheduled.

Globally events have been cancelled or postponed amid ever tightening travel restrictions.

The Australian Grand Prix Corporation (APGC) issued a short statement from CEO Andrew Westacott late on Thursday night, though it offered no insight as to the future of the event.

Attempts to contact the AGPC over the last week as the situation has developed have met with a stony silence.

No official word has been made, though expectations are that the event will be cancelled ahead of track activity beginning.

The first competitive on-track session is slated to be the first race of the TCR Asia Pacific Cup at 09:40 local time/AEDT.

Meanwhile the two-seater Formula 1 Minardi has been on track this morning.