Australian GP to continue as planned amid ongoing discussions

Australian GP to continue as planned amid ongoing discussions 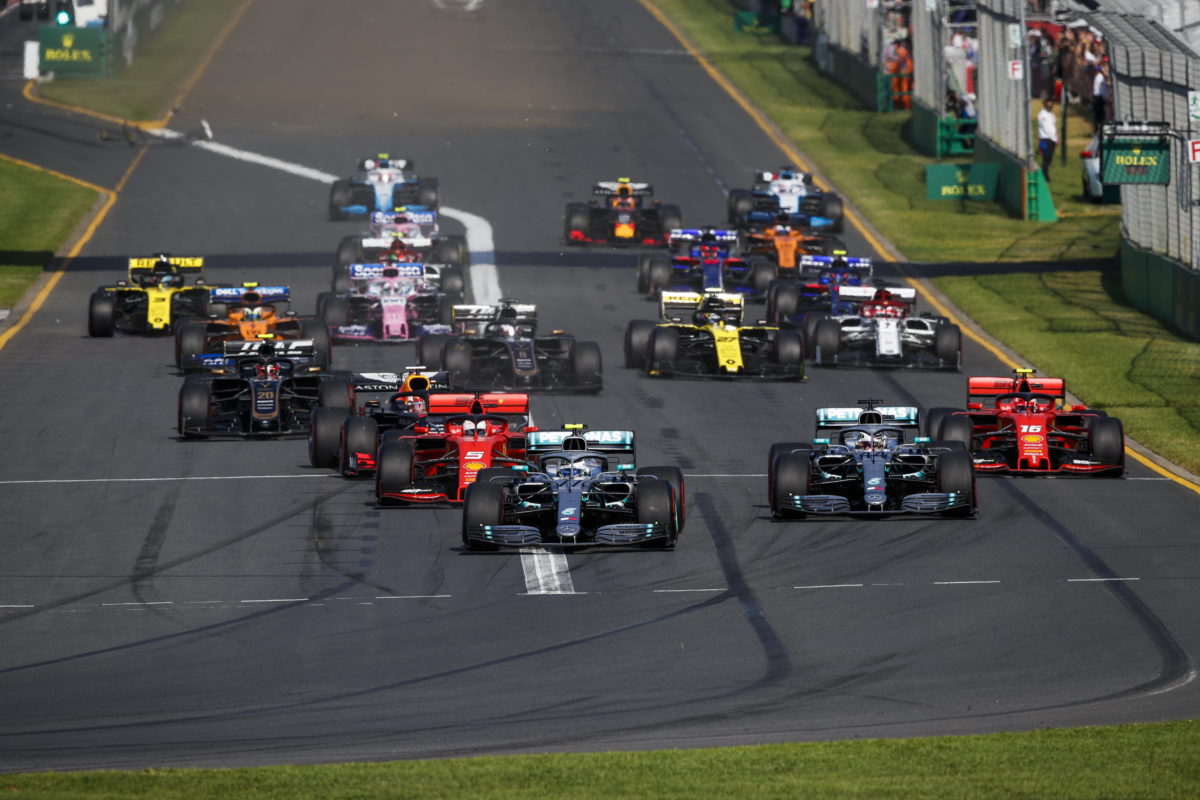 The Australian Grand Prix is set to continue as planned as discussions following McLaren’s decision to withdraw from the event continue.

McLaren last night announced it had withdrawn from the Australian Grand Prix after one of its team members returned a positive test for coronavirus.

A statement from the Australian Grand Prix Corporation obtained by Speedcafe.com advises that the event will carry on as normal in the interim.

“The gates will open at 8.45am and track activity will commence as scheduled at 9.10am,” the statement read.

“Ancillary events, sponsor functions, the hospitality program and all activations and fan engagement activities will commence as planned.

“The broader implications arising from the McLaren withdrawal are being discussed with the FIA and Formula 1 following lengthy discussions overnight.

“There will be a series of ongoing discussions with key stakeholders through the morning and updates on any changes to the program will be communicated as promptly as possible.”

The first competitive on-track session is slated to be the first race of the TCR Asia Pacific Cup at 09:40 local time/AEDT.