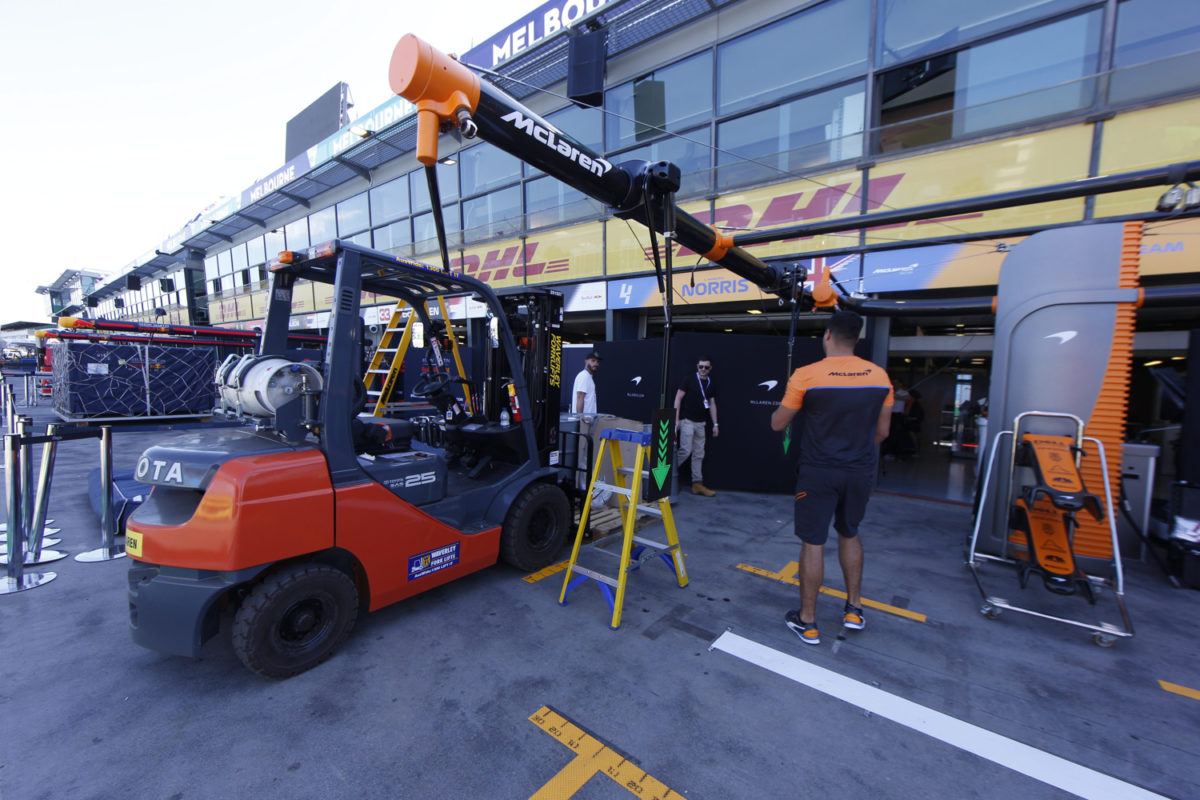 McLaren has withdrawn from the Australian Grand Prix

A McLaren team member tested positive for coronavirus after being one of three people who displayed symptoms on Wednesday.

“The Australian Grand Prix Corporation and Formula 1 have been advised by the Victorian Chief Health Officer of the results of tests relating to eight personnel from the Formula 1 Paddock,” said Westacott.

“Of these eight tests, seven individuals have returned a negative result confirming that they do not have the COVID-19 virus.

“An eighth individual has tested positive for the COVID-19 virus.

“It has been confirmed that the individual was a member of the McLaren Racing Team.

“As a result of this, McLaren has announced its withdrawal from the Formula 1 Rolex Australian Grand Prix 2020.

“The AGPC is currently in discussions with Formula 1, the FIA and the Department of Health and Human Services in relation to the broader implications of this test result.

“Additionally, a ninth individual has been assessed and tested for the COVID-19 virus, with the results of this test pending.

“This individual is not associated with any Formula 1 team, the FIA or associated suppliers.

“The AGPC will provide updates as further details become available.”

Westacott’s statement confirms that the four Haas staff have been cleared of the coronavirus.

The ninth individual is believed to be a photographer who went into self-isolation midway through Thursday, as first reported by Speedcafe.com.

Formula 1 is scheduled to begin on track at noon local time/AEDT on Friday.