AGP supports set to be cancelled

AGP supports set to be cancelled 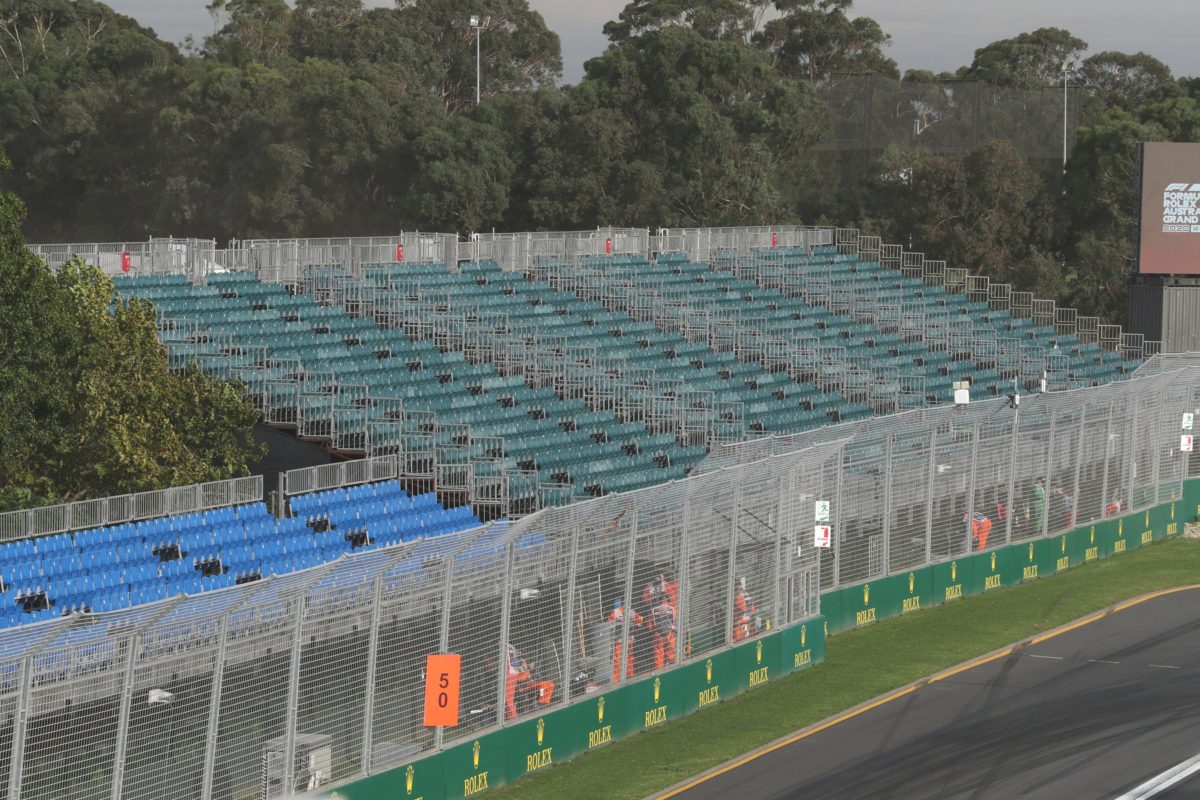 All support category racing at the Formula 1 Rolex Australian Grand Prix is set to be cancelled, consistent with the fate of this weekend’s headline act.

The Australian Grand Prix Corporation announced a short time ago that Formula 1 activity at Albert Park had been cancelled.

However, teams including but not exclusively DJR Team Penske have begun to advise that they are packing up due to the whole event being cancelled.

A press conference will be held at 11:30 local time/AEDT, when further updates will be provided by event organisers.

UPDATE: The team has been officially informed this morning that the Australian Grand Prix has been cancelled, and we will not race this weekend. We will head home and regroup for the season ahead. #VASC pic.twitter.com/Reds3NdhPz