Photographer latest to go into self-isolation at Australian GP

Photographer latest to go into self-isolation at Australian GP 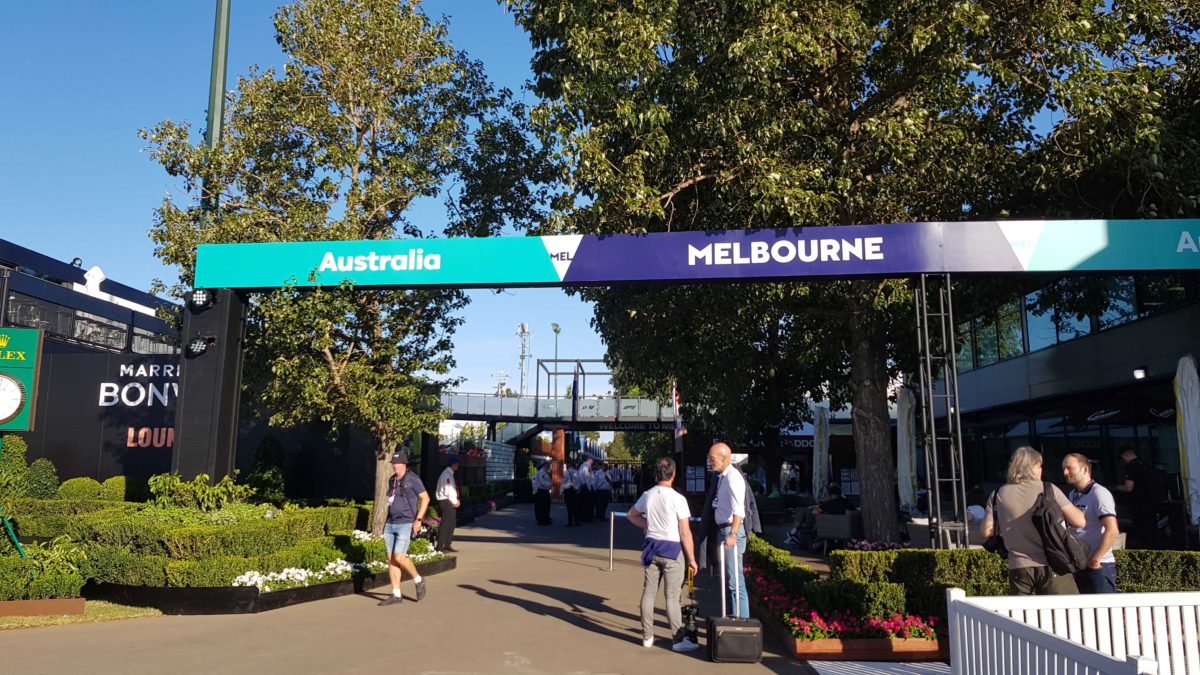 A photographer has gone into self-isolation

Another member of the broader Formula 1 fraternity has gone into self-isolation after displaying flu-like symptoms at the Formula 1 Rolex Australian Grand Prix.

A photographer left the Albert Park circuit midway through today wearing a face mask, with Speedcafe.com learning he would be placed on self-isolation pending the outcome of medical tests.

It follows three team staff, two from Haas F1 Team and one from McLaren, who went onto self-isolation on Wednesday.

Another three are reported to have followed suit today, with Haas now down three mechanics and an engineer from its workforce.

Results of the tests performed on those who went into isolation yesterday were expected this afternoon but have not been communicated, while Haas team boss Guenther Steiner says he’s taken a ‘wait and see’ approach.

For the moment, instances of individuals presenting with flu-like symptoms are being treated as though they have coronavirus until proven otherwise.

The photographer was seen in the reception area of the FIA media centre, and was attended to by a security guard and a member of the Australian Grand Prix Corporation staff.

Speedcafe.com has contacted the Australian Grand Prix Corporation for comment.