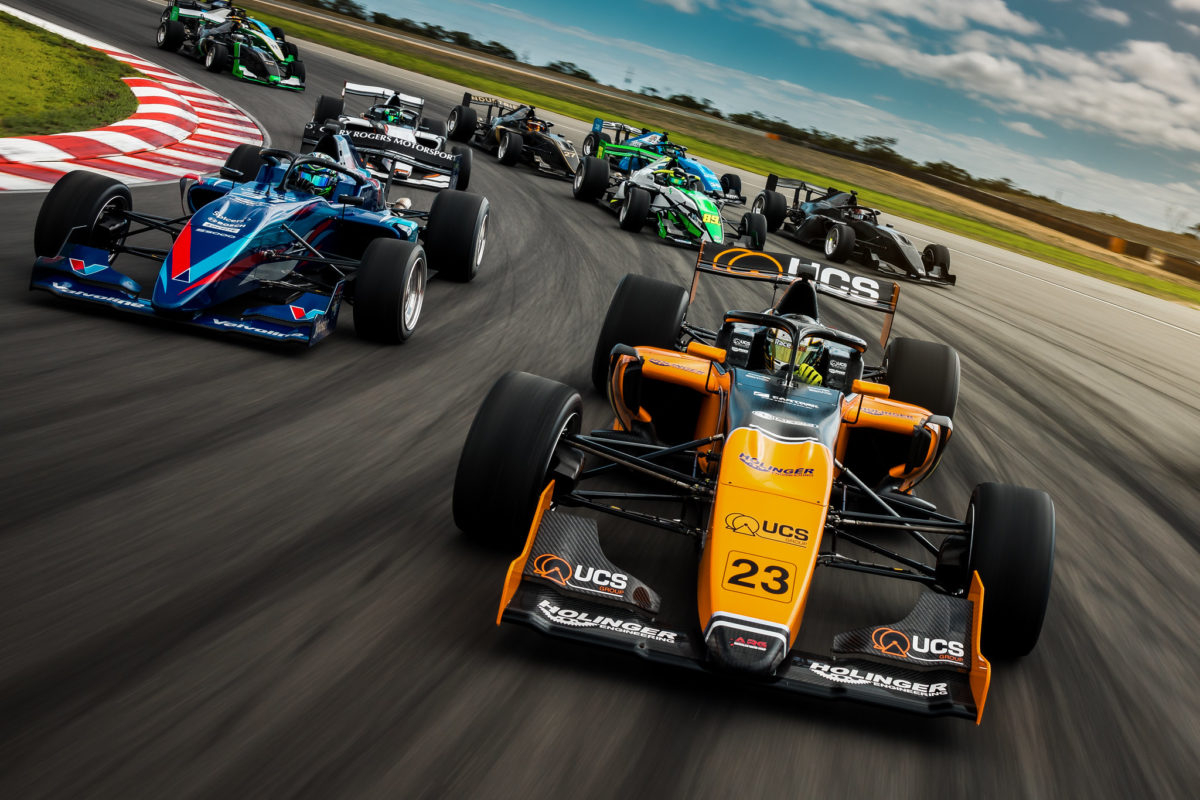 The Gold Star will be reintroduced with S5000 this year

S5000 drivers will race for the Gold Star in 2020 due to the reintroduction of the Australian Drivers’ Championship.

Motorsport Australia has reintroduced the Gold Star after shelving the prestigious award following the 2014 Formula 3 season, bestowing it upon the new open-wheel category.

The Gold Star was first awarded in 1957 and has been won by the likes of Will Power, Rick Kelly, Scott Dixon, Jason Bright, Mark Skaife, John Bowe, and Alfie Costanzo.

“The success of S5000 in its first year proved to the Motorsport Australia Board that it is worthy of this significant honour, that has a rich history dating back to 1957.

“The Gold Star is one of the highest honours for any driver to win here in Australia, and when you look at the calibre of names that have won in the past, there is no doubt that Gold Star recipients are clearly some of the best drivers in this country.”

“It was always our aim to have S5000 recognised with the Drivers’ Championship and the Gold Star.

“It was never a given, so we are proud of the work that has been done to have this new class endorsed with the ultimate driving honour in Australia.

“To have former world champion Alan Jones suggest that Australia’s next Formula 1 champion will come from S5000 is an unbelievable endorsement.

“The Gold Star highlights the talent required to drive these cars, and with the field that we have seen sign up for the first season, we know the champion is going to truly deserve this award.”

Following its two exhibition events in 2019, S5000 has this year been elevated to Championship status.

Of the four National Championships, S5000 is the only open wheel category, picking up that mantle from Formula 4 which the governing body elected not to continue with in 2020.

The opening round of the 2020 championship gets underway at Albert Park today with practice and qualifying sessions as part of the Formula 1 Rolex Australian Grand Prix.

Friday’s and Sunday’s races will be telecast on Fox Sports (including Kayo) and Network 10.