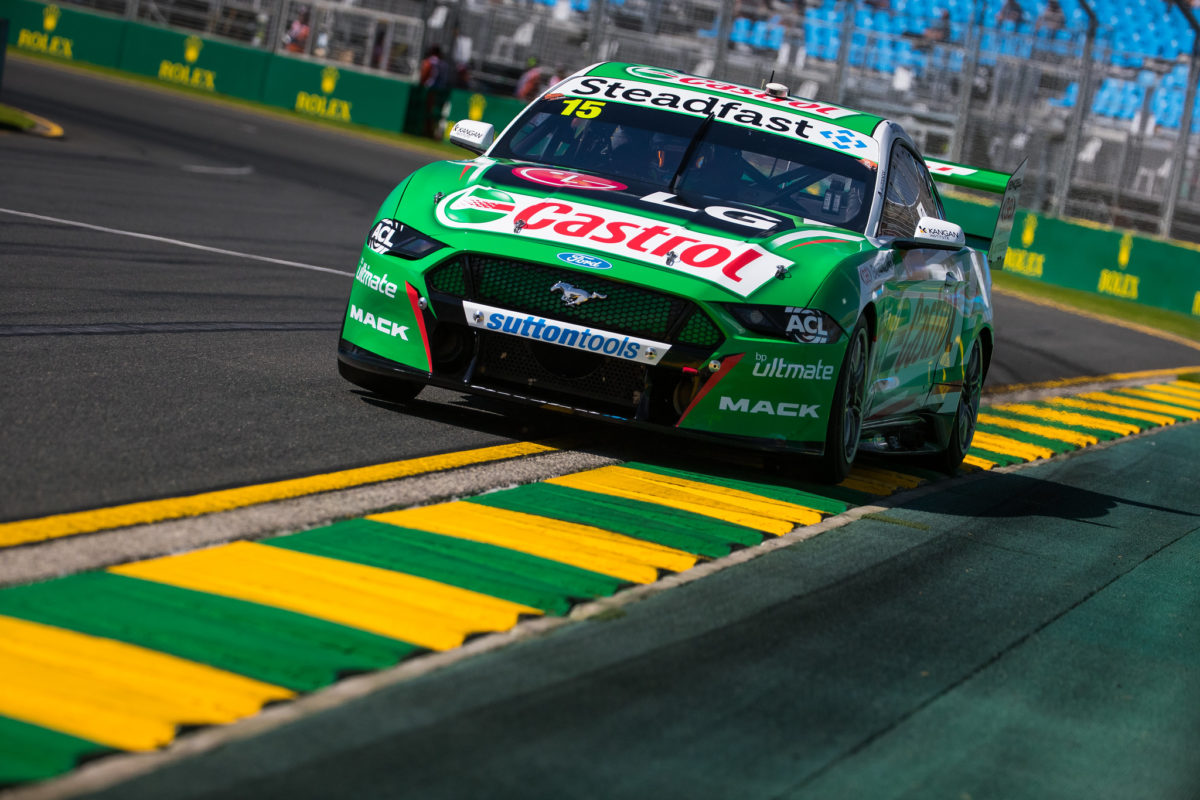 Kelly Racing has elected to postpone its scheduled fan open day due to the ongoing threat posed by coronavirus.

The Braeside squad had planned to open the doors of its Melbourne facility to allow fans to see its new Ford Mustangs and meet the drivers and crew on Saturday March 21.

However, the growing rate of COVID-19 infections globally has forced the team to halt its plans.

Kelly Racing intends to reschedule another open day at a safer time for the public later this year.

“Kelly Racing has today made the difficult decision to postpone its Open Day event due to the ongoing Coronavirus situation,” read a statement from Kelly Racing.

“The team understands the risks involved in holding large public events and has decided it must take all precautions in protecting the health of its staff, fanbase and partner network.

“The Open Day event was due to take place next Saturday 21 March at the Kelly Racing facility in Braeside where fans would be able to get up close with its Ford Mustang Supercars and meet the drivers and crew.

“Kelly Racing intends to hold its open day at a later date during the year and apologises to its fans and partner group for any inconvenience. The team looks forward to hosting you in the future.”

Kelly Racing is yet to announce an exact date for its rescheduled open day.