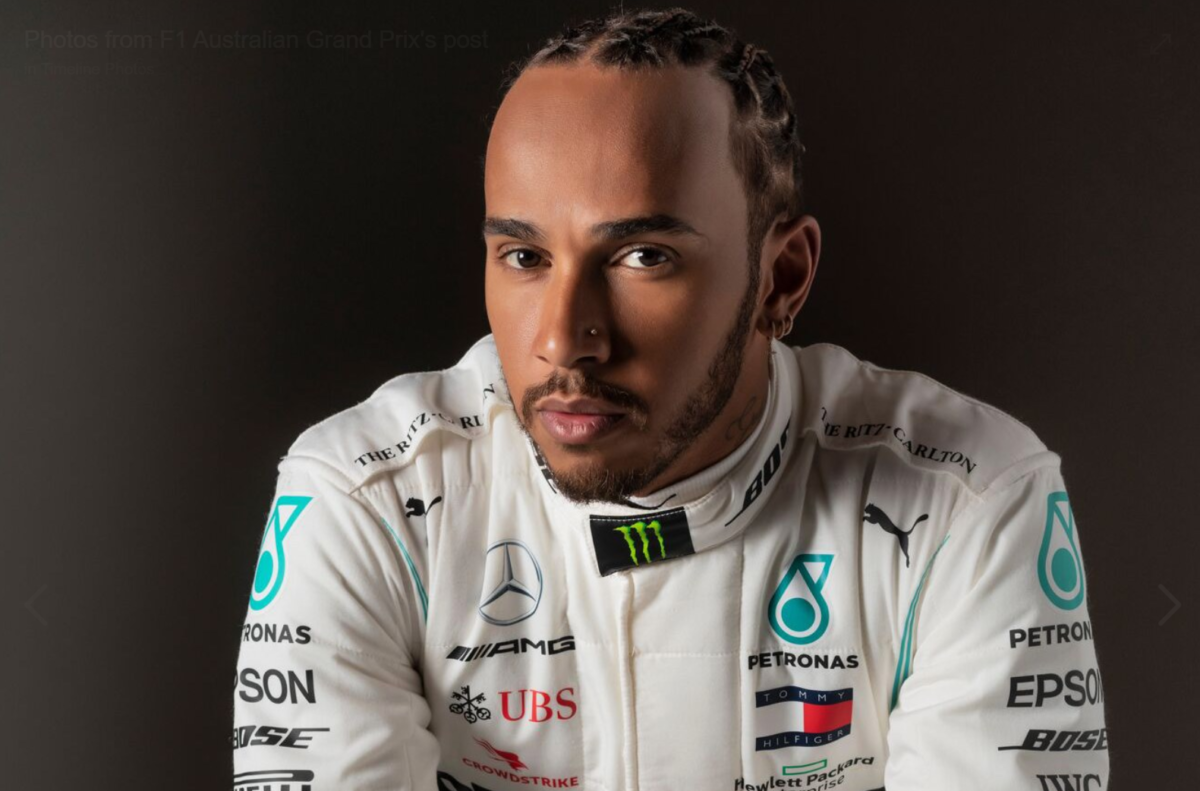 Lewis Hamilton has admitted he’s “very, very surprised” to be in Melbourne for the Formula 1 Australian Grand Prix amid a global coronavirus pandemic.

Hamilton was the sole driver in Thursday’s Formula 1 press conference to offer a stern opinion, admitting he was ‘shocked’ that the race looks set to go ahead.

That was followed by reports of more Formula 1 team staff displaying flu-like symptoms on Thursday, with Haas alone down three mechanics and an engineer.

Events globally have accelerated in recent days with a raft of postponements and cancellations of sporting events.

A number of countries have introduced travel restrictions, including the United States.

“Cash is king,” Hamilton suggested when asked why the Australian Grand Prix was going ahead.

The six-time world champion admitted he was both surprised and shocked the event looks set to proceed amid the current environment.

“I am really very, very surprised that we’re here,” he said.

“I think it’s great that we have races, but for me it’s shocking that we’re all sitting in this room.

“It seems like the rest of the world is reacting, probably a little bit late, but already this morning you’ve seen with Trump shutting down the borders from Europe to the States. You’re seeing the NBA’s been suspended, yet Formula 1 continues to go on.

“It’s a concern, I think, for the people here. It’s quite a big circus that’s come here, so it’s definitely concerning for me.”

Hamilton followed up those comments by voicing his concern for the fans.

The sport has introduced a number of measures to protect participants, such as exclusion zones from fans, and Q&A sessions replacing autograph opportunities.

Drivers and teams have also advised they would be keeping their distance as they traversed the Melbourne Walk as they arrived and departed the circuit.

Additional warnings and sanitation measures have been put in place for spectators who are otherwise left to explore the facility as normal.

The situation has prompted Hamilton to encourage fans to ensure they take precautions.

“I don’t feel like I should shy away from the fact of my opinion, but the fact is we’re here,” he said.

“I really urge everyone just to be as careful as you can be, touching doors and services.

“I hope everyone’s got hand sanitiser and really for the fans, I really, really hope that they take precautions.

“I was walking through and seeing just everything going ahead as normal like it’s a normal day, but I don’t think it really is.

“I just hope all the fans stay safe and I really hope we go through this weekend and we don’t see any fatalities or things come on in the future.”