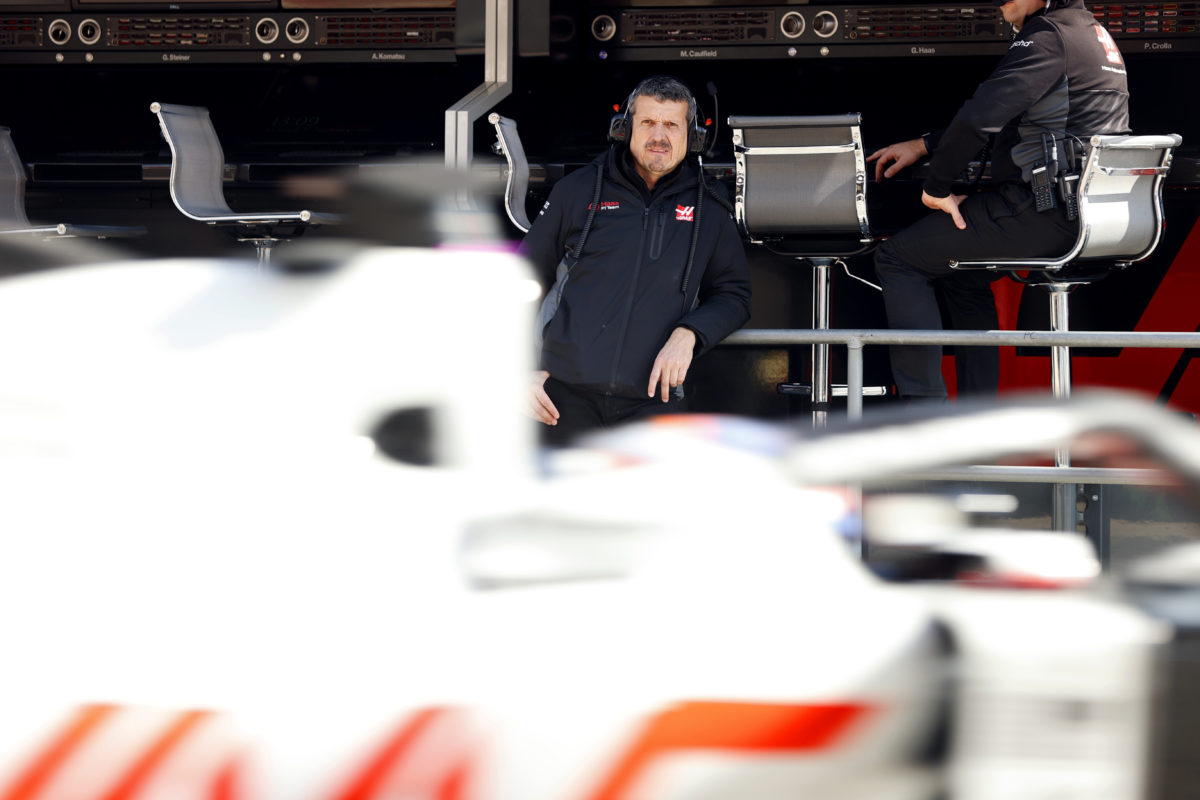 Haas team boss Guenther Steiner is taking a waiting and see approach on results of four team members currently in self-isolation amid the global coronavirus pandemic.

Three mechanics and an engineer from the team have been tested with Steiner admitting that he’s waiting on test results coming back before making a decision on next steps.

“We should get the results in the afternoon, so until then I don’t know anything,” Steiner said.

“I don’t want to speculate, I don’t want to give… I’m not the doctor so hopefully they (the tests) come back negative and we keep on going like we want to.”

Steiner also rejected suggestions Formula 1 should be held accountable for the current situation given the fast moving nature of the virus.

“This situation is developing so quickly, on an hourly basis. I mean, nobody can have totally control over it,” he reasoned.

“To say the FIA and FOM didn’t give enough leadership, I wouldn’t say that because they didn’t know what was coming.

“I’m here since Sunday, and Sunday here there was not a problem with the virus and it escalated. I’ve just heard before that the US now there is no flights to Europe now for 30 days.

“The thing is just moving on an hourly basis, so I think we just need to follow and to best manage as best for the community.”

His comments were echoed by Williams deputy Team Principal Claire Williams, who said “I think it’s an incredibly difficult situation.

“I think for any business in whatever industry you are operating in, it is incredibly hard to handle it and it is not easy.

“I think they have done the best job they possibly can to act responsibly and do what is required but it is obviously a fluid situation and it is not an easy thing to have to manage.

This morning Victoria’s Chief Health Officer, Brett Sutton, revealed that he had the power to effectively call off the race by placing people under enforced quarantine.

“I’m aware that there are crew who are unwell and in isolation who have tests pending. It’ll depend on those tests,” Sutton said when asked on Melbourne’s SEN whether the Grand Prix could go ahead.

“If they’re all negative, if everyone else who’s got symptoms is negative and they haven’t exposed other crew, then I can say that they can carry on.

“But, if they’re a positive crew and they’ve exposed a number of others, then all of those contacts need to be in quarantine.

“It’ll be a question of whether they’ve got the operational staff to continue.”

Formula 1 is slated to hit the track for two practice sessions on Friday, with Steiner confident his team has the resources it needs to participate even allowing for the absence of its four unwell team members.