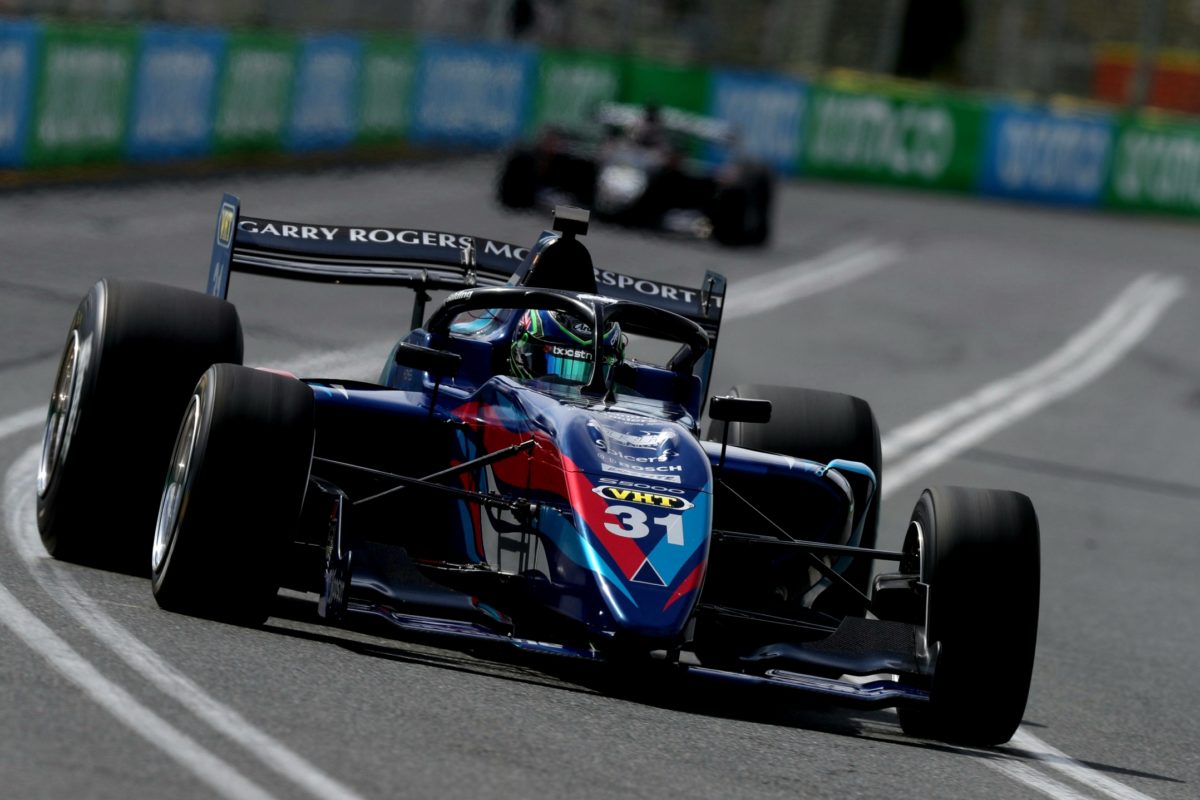 James Golding has taken the first pole position of the 2020 VHT Australian S5000 Championship in a qualifying session interrupted by Rubens Barrichello beaching his car at Albert Park.

Barrichello ended up 14th of the 14 drivers who headed onto the circuit for the 20-minute session, having not been able to improve after the red flag which he caused.

Golding kept up the form which he showed in the morning’s practice session by logging a 1:50.6520s in his Garry Rogers Motorsport entry in the last minute before the chequered flag was waved.

Thomas Randle, who held top spot when the timing screen went red after six minutes, ended up second with a 1:50.7789s in his Team BRM car.

He had already been next-best having clocked a 1:51.2163s just after the stoppage, but put more distance between himself and Ricky Capo (Modena Engineering), who ended up third.

He re-entered the circuit when green flags flew again, but found no advance on that time.

Antonio Astuti did not take to the track after his Tim Macrow Racing entry had an engine failure in practice.

S5000 will return to the Albert Park Grand Prix Circuit tomorrow at 10:50 local time/AEDT for its first heat of its Formula 1 Rolex Australian Grand Prix weekend.