Courtney: ‘Not a lot of money has changed hands’ from Team Sydney

Courtney: ‘Not a lot of money has changed hands’ from Team Sydney 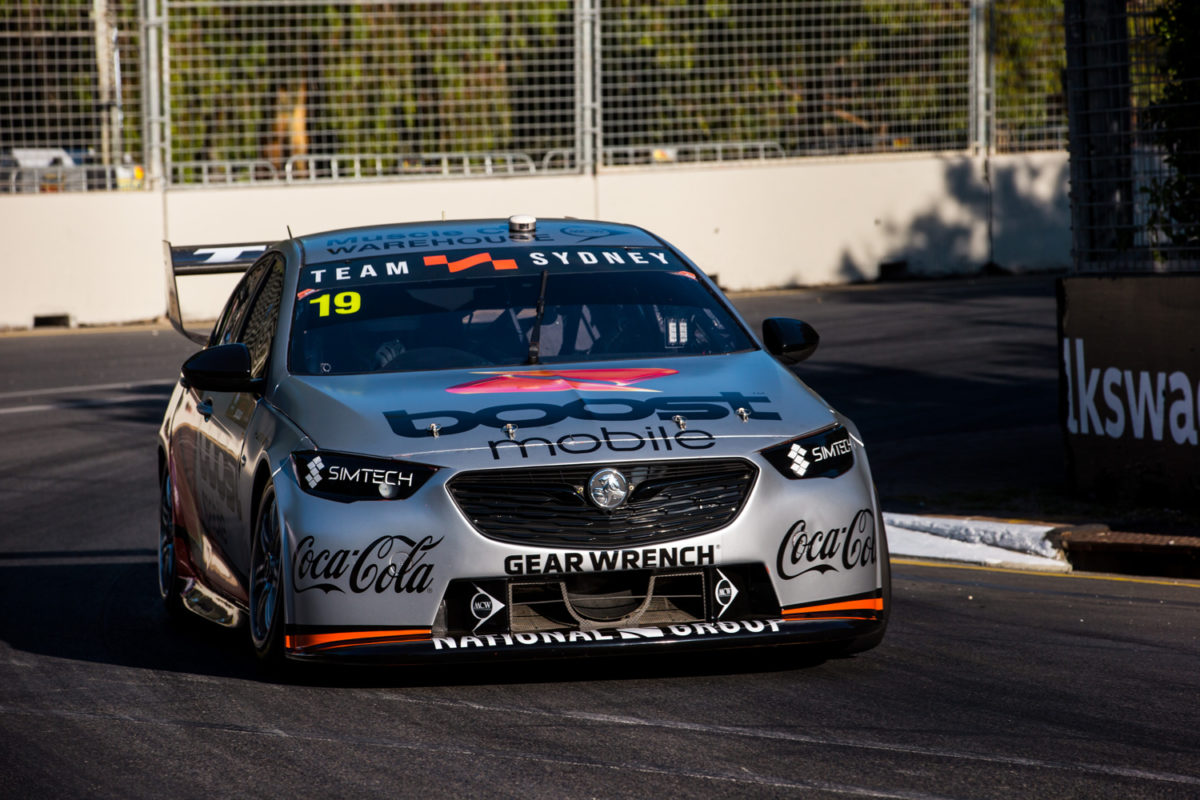 James Courtney has stated that “not a lot of money has changed hands” in response to speculation that he went unpaid by Team Sydney in recent months.

Courtney abruptly left the team a week after the season-opening Superloop Adelaide 500, stating at the time that the parties had “not been able to agree on the way forward”, but without divulging specifics.

Speaking on Fox Sports’ Supercars Trackside, the 2010 Supercars champion reiterated that stance, before failing to hose down rumours that he had not been paid as agreed by Team Sydney.

“Going through the end of last year, working very closely with the whole project, and with the Webb family and Tekno, to try and get the whole Sydney project up, obviously (I) came to an agreement with the team,” recounted Courtney.

“Then for different reasons it didn’t pan out, and they didn’t want to honour the agreement, so obviously we parted ways.

“So, it’s disappointing for me, as much as I suppose for them as well, so, it’s just not good.”

When the speculation about non-payment was raised, and a direct question as to whether Tekno Autosports, AKA Team Sydney, had ‘settled’ the bill, Courtney responded, “There was an agreement that hasn’t been or wasn’t honoured, so yeah, not a lot of money has changed hands.”

Team owner Jonathon Webb was also asked on Supercars Trackside if a settlement had been reached, a question to which he responded, “To be honest, I haven’t heard from him since he put out the announcement, so you guys probably know more than me.”

Courtney stated on the day following his announcement that he had fielded enquiries from three Supercars teams within an hour about potentially linking with him later this season.

Although not willing to reveal any specific details around future plans, he reiterated on Trackside that the interest has been encouraging.

“I’ve been contacted and had plenty of different things said to me,” said Courtney.

“I’m not in a position where we can say what’s happening, or it hasn’t been finalised yet, but definitely pushing pretty hard.

“I think that’s (the interest) what’s given me the confidence that, one, I did make the right decision; two, that I’m still valued in the sport; (and) three, that I’m seen as being able to still deliver, not only commercially, but with speed on the track.

“I think all those things have shown me that I did make the right decision.”

The 39-year-old declared that he had unfulfilled ambitions in Supercars, particularly the hope of a Supercheap Auto Bathurst 1000 win and a second championship title.

“I’ve won the championship, it was a long time ago, so I’d like to have another one of those,” explained Courtney.

“I’ve still yet to win Bathurst – I’ve won pretty much all the other big events except that one – so that’s definitely a box I’d like to tick.

“But definitely (I would like) more race results. I think I’ve still got a lot to give; I think I’m still quite speedy.

“I’ve got maturity on my side now, and I think I’ve still got a lot to offer.”

Alex Davison is set to drive the Team Sydney entry which Courtney vacated for the rest of the year, with Chris Pither lining up in its other ZB Commodore.