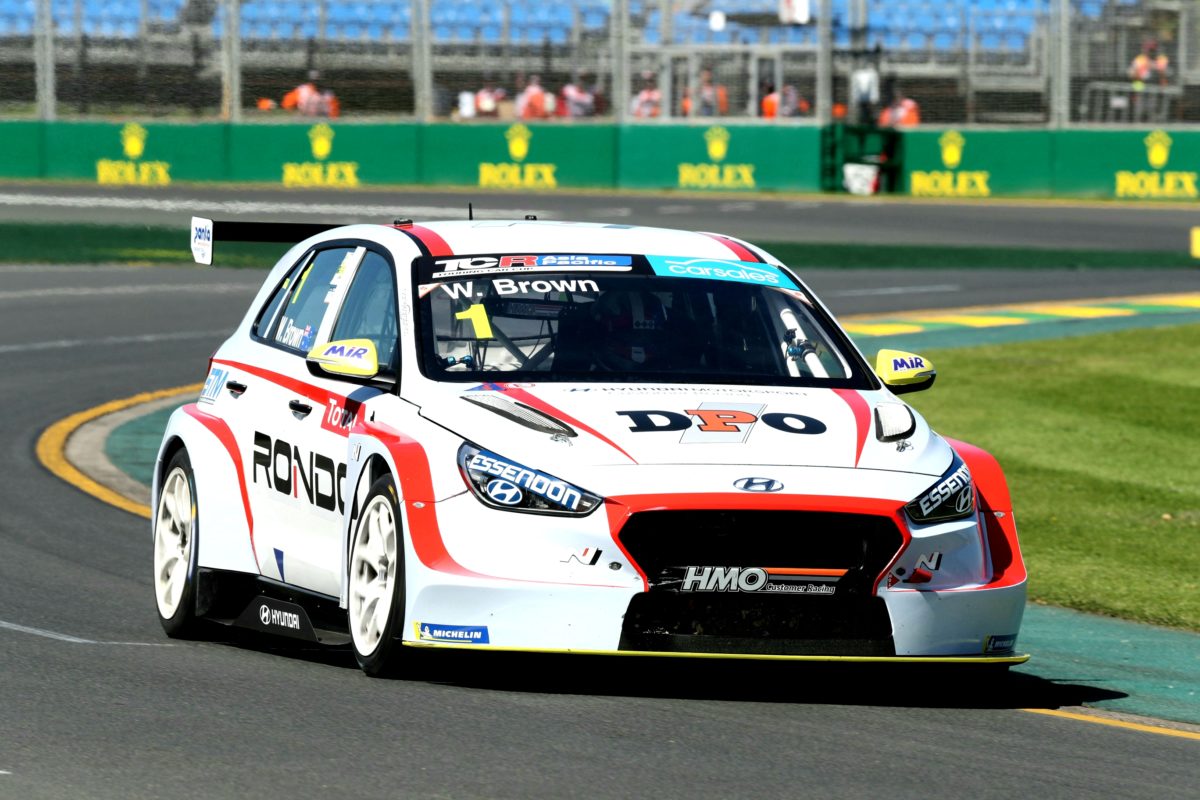 Brown, who drives the #1 Hyundai i30 N having won last year’s TCR Australia series, established himself as the man to beat as soon as lap times moved to an area anywhere near representative.

He was, at times, more than two seconds faster than anyone else and got as quick as a 2:04.6467s around the 5.3km Formula 1 Rolex Australian Grand Prix venue.

James Moffat (GRM Renault) was a late mover to fourth on a 2:06.1844s, ahead of Ashley Seward Motorsport Alfa Romeo drivers James Allen and Jay Hanson.