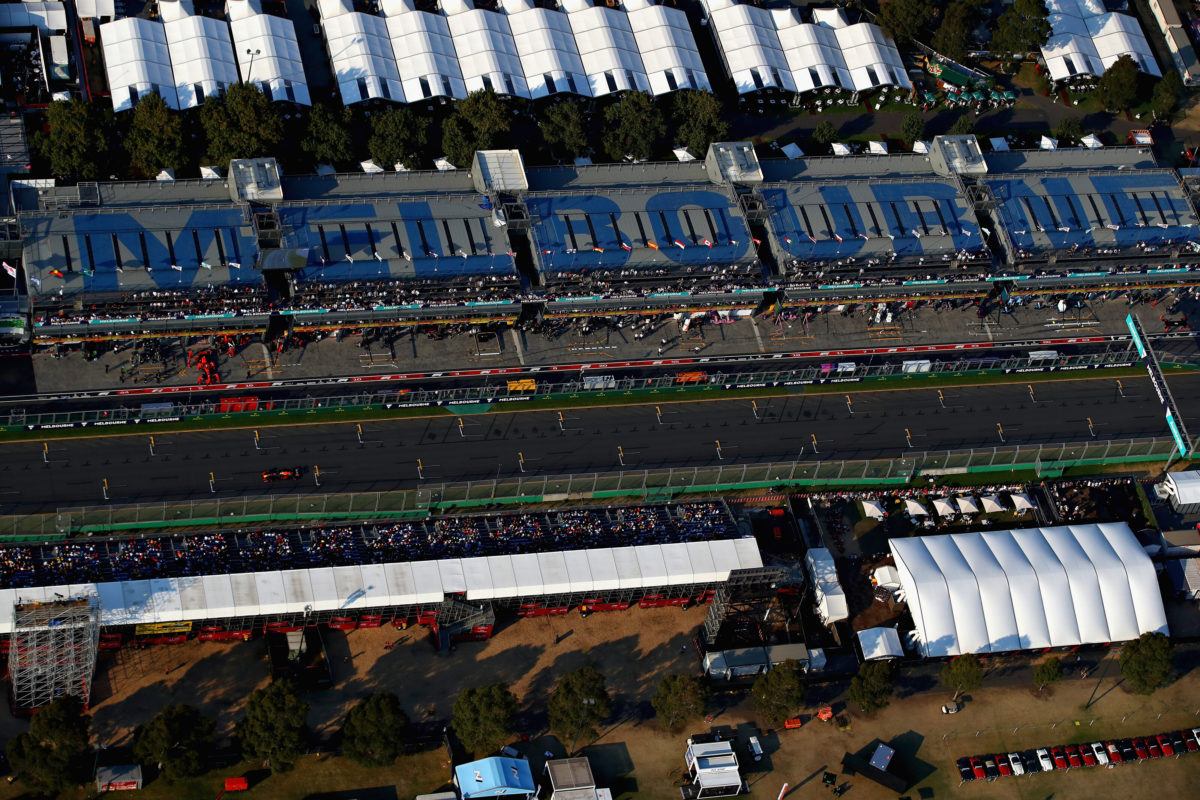 Australian Grand Prix Corporation CEO Andrew Westacott has issued a statement confirming a number of team personnel have been placed in self-isolation ahead of this weekend’s event.

Rapid developments in the spread of coronavirus globally have created an ever moving target for organisers as countries grapple with the challenge of containing further infections.

Reports emerged in Melbourne on Wednesday of staff at McLaren and Haas displaying symptoms of coronavirus.

“The Australian Grand Prix Corporation has been informed of three Formula 1 team personnel presenting for precautionary testing and who are now all undergoing precautionary self-isolation,” Westacott confirmed in a short statement.

“The AGPC is monitoring the situation in conjunction with Formula 1 and the FIA.”

The Australian Grand Prix is today set to begin amid a backdrop of uncertainty as cornoavirus continues to develop.

Interactions between drivers and fans this weekend have been restricted with both F1 and Supercars announcing autograph sessions would be replaced with Q&A sessions, while drivers would maintain a distance as they traversed the Melbourne Walk.

In Europe, Spain has announced plans to limit large public events in Catalonia, the region within which Barcelona is situated.

According to Reuters, regional leader Quim Torra announced bans on events involving more than 1000 people, with all sports events to be held without an audience.

The announcement raises questions surrounding the Spanish Grand Prix, which is set to host its event on May 8-10.

It has already been confirmed that the Bahrain Grand Prix will be held behind closed doors, an announcement made on the Bahrain International Circuit’s Facebook page on March 8.

Outside of Formula 1, a raft of events have been cancelled at both international and regional level.

MotoGP and Formula E have each cancelled or postponed three rounds, which has caused a delay to the start of the former’s season by over a month.

Locally, organisers of the World Time Attack Challenge cited complications with logistics created by the coronavirus as throwing enough uncertainty to trigger the event’s cancellation.

In Italy, the GT World Challenge has cancelled its event over the April 17-19 weekend in Monza.

The Australian Department of Health reports 112 confirmed cases of coronavirus, including three deaths, in Australia.

In Victoria, there have been 15 confirmed cases, including a 70-year-old man who attended a function at the Albert Park Hotel near the circuit on Saturday.

Formula 1 is slated to first hit the track on Friday for two 90-minute practice sessions.