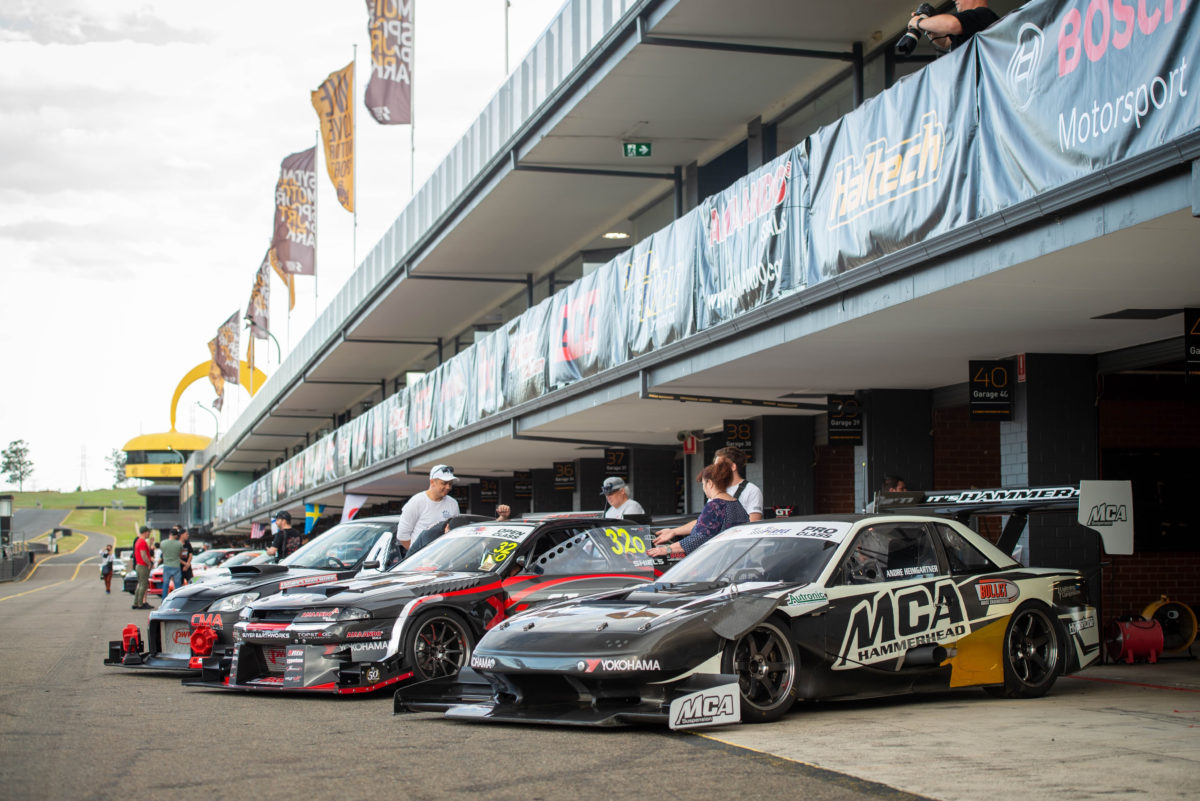 This year’s World Time Attack Challenge has become the first motor racing event in Australia to be cancelled amid the ongoing coronavirus outbreak.

The event was to take place at Sydney Motorsport Park during mid-October, however, organisers cited potential travel and freight restrictions that may affect the running of the event as reasons for its cancellation.

Typically the event sees drivers come from Asia and Europe for the time attack-based event, which also hosts the International Drifting Cup.

Ian Baker, CEO of World Time Attack Challenge, said it would be ‘irresponsible’ to run the event amid the COVID-19 outbreak.

“Whilst they will no doubt find a solution to this terrible virus, it would be irresponsible for us to set out to create an international event knowing full well by the time the event came around, there was a very distinct possibility of travel bans, shipping delays and restrictions on spectator events,” said World Time Attack Challenge CEO Ian Baker.

“I would like to thank all of our competitors, fans, sponsors and the ARDC for the ongoing support.

“I acknowledge that we are still a long way from October, but we need to call this now as entries were scheduled to open in less than four weeks.

“What I will tell you is we will be starting work on WTAC 2021 almost immediately and expect it to be a huge one to make up for the year off.”