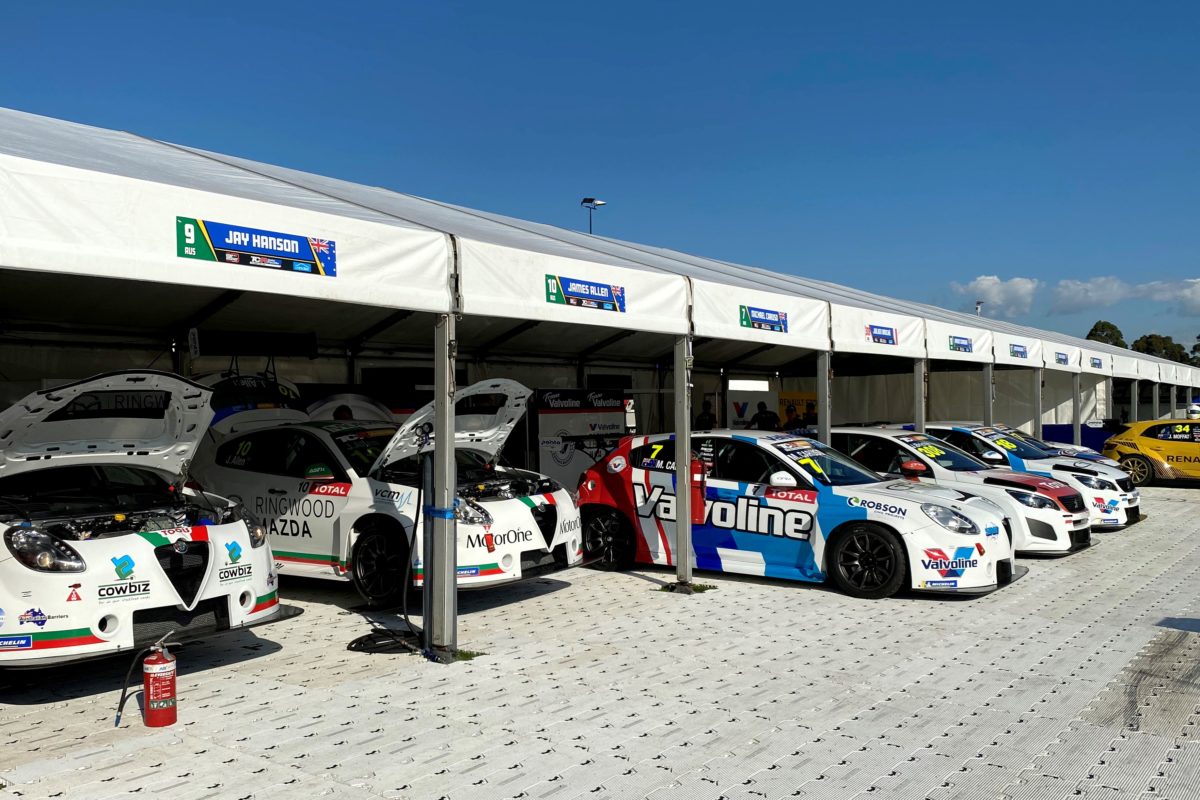 Garth Tander has been named in a 22-car field for this weekend’s TCR Asia Pacific Cup at the Formula 1 Rolex Australian Grand Prix.

The three-time Supercheap Auto Bathurst 1000 winner is one of three late additions to the field for the Albert Park round, where he will line up in a virtually brand-new Audi RS 3 LMS.

The car in question, now owned by Jamac Racing and to be run by Melbourne Performance Centre (MPC), has only previously seen track time as a ride car for the factory Audi team in Germany.

Tander made three round starts in TCR Australia last year with MPC, taking five podiums from those nine races.

Also lining up for MPC this weekend will be Hamish Ribarits, another TCR Australia podium finisher in 2019, in the Audi which Russell Ingall drove last year.

At Wall Racing, KCMG owner Paul Ip has stepped away from the seat for the weekend due to work commitments, with Japanese driver Takuya Shirasaka taking his place in Melbourne.

Ip is still slated to race the Honda when the TCR Australia season formally begins at Sydney Motorsport Park later this month.

Meanwhile, Zac Soutar has revealed a black and white livery for his Team Soutar Motorsport Honda Civic Type R ahead of his TCR debut.

A race follows on each of Friday, Saturday, and Sunday, the latter two of which will be telecast on Fox Sports and Kayo. 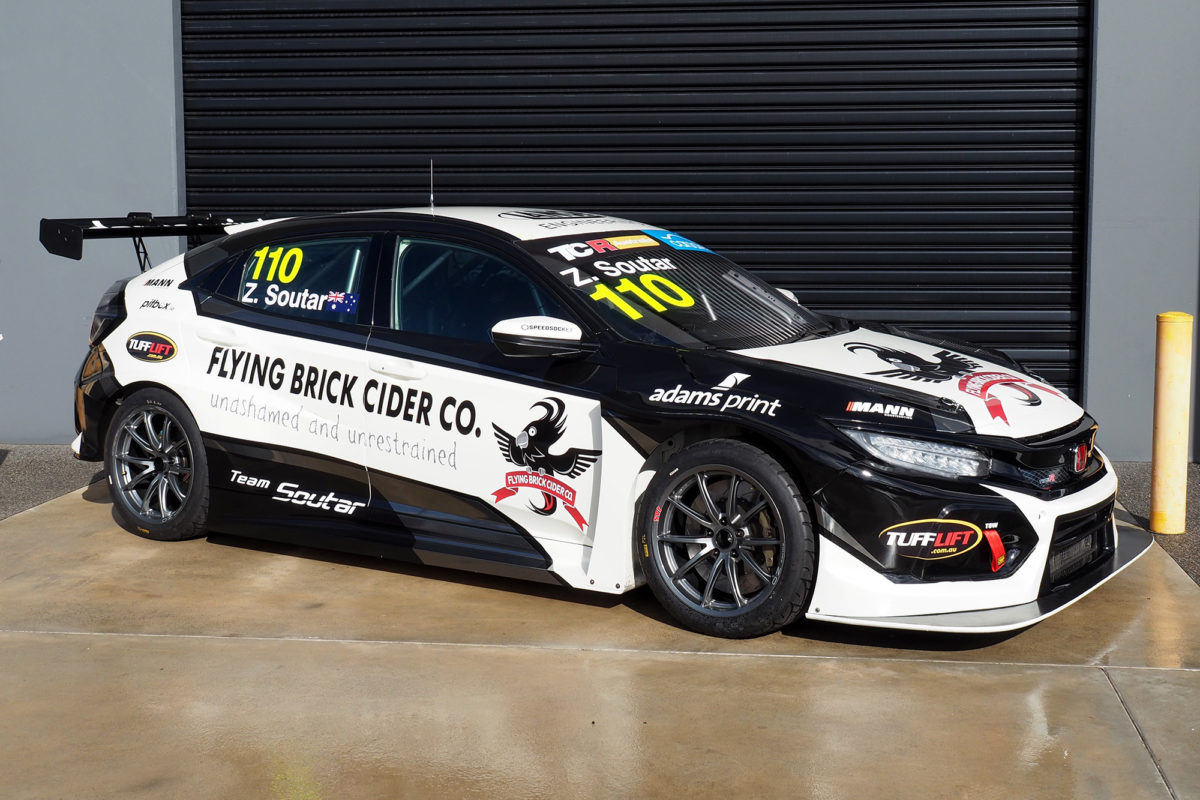