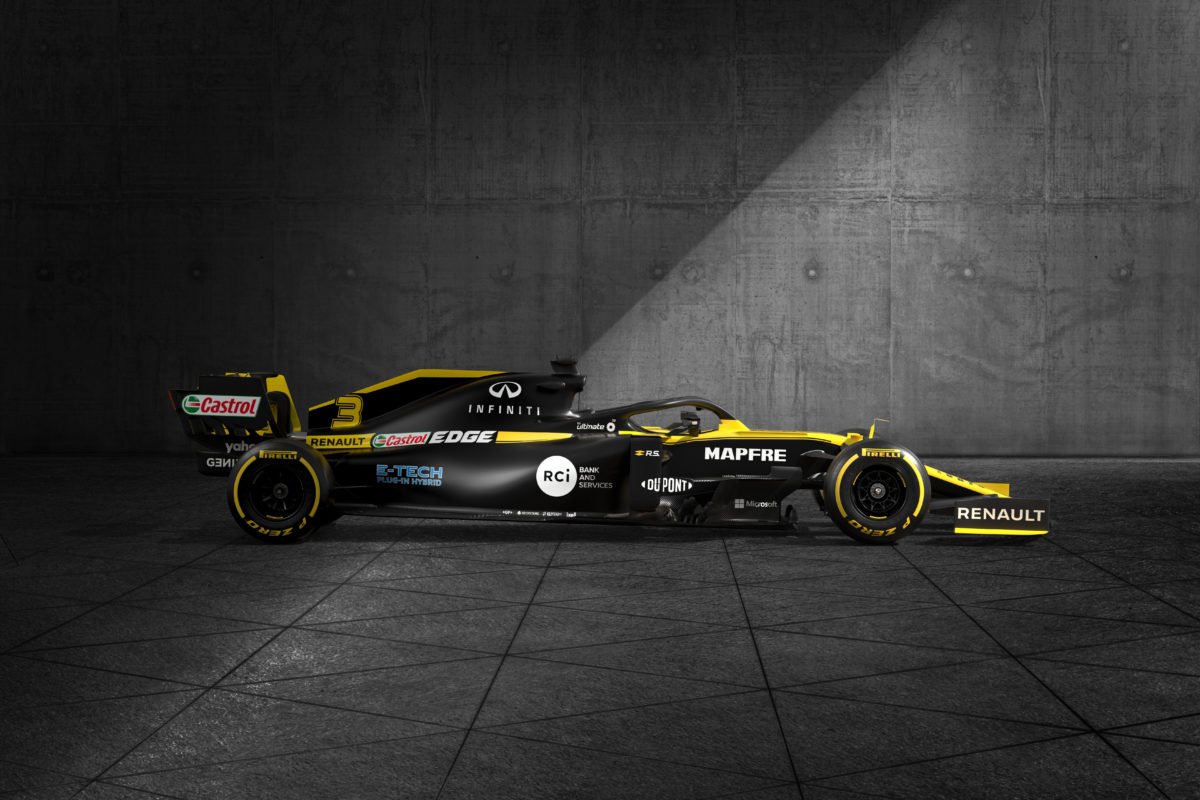 The Renault F1 Team has unveiled a largely unchanged 2020 livery at an event in Albert Park after completing winter testing with a black design.

On Wednesday evening in Melbourne Daniel Ricciardo and Esteban Ocon peeled back the covers on the livery they’ll race.

The team heads into the new season with a revised lineup after parting ways with Nico Hulkenberg in favour of Ocon.

Ricciardo finished ninth in last year’s drivers championship, with a best finish of fourth in Italy.

He and Ocon will hit the track for the first official practice session of the year on Friday, March 12.

DP World and Renault F1 Team have signed an agreement making @DP_World the Global Logistics Partner and Title Partner of the team, which will become the Renault DP World F1 Team as from the 2020 season.
👉 https://t.co/8WfnqEBmp4#RSspirit pic.twitter.com/inqgkwQm37 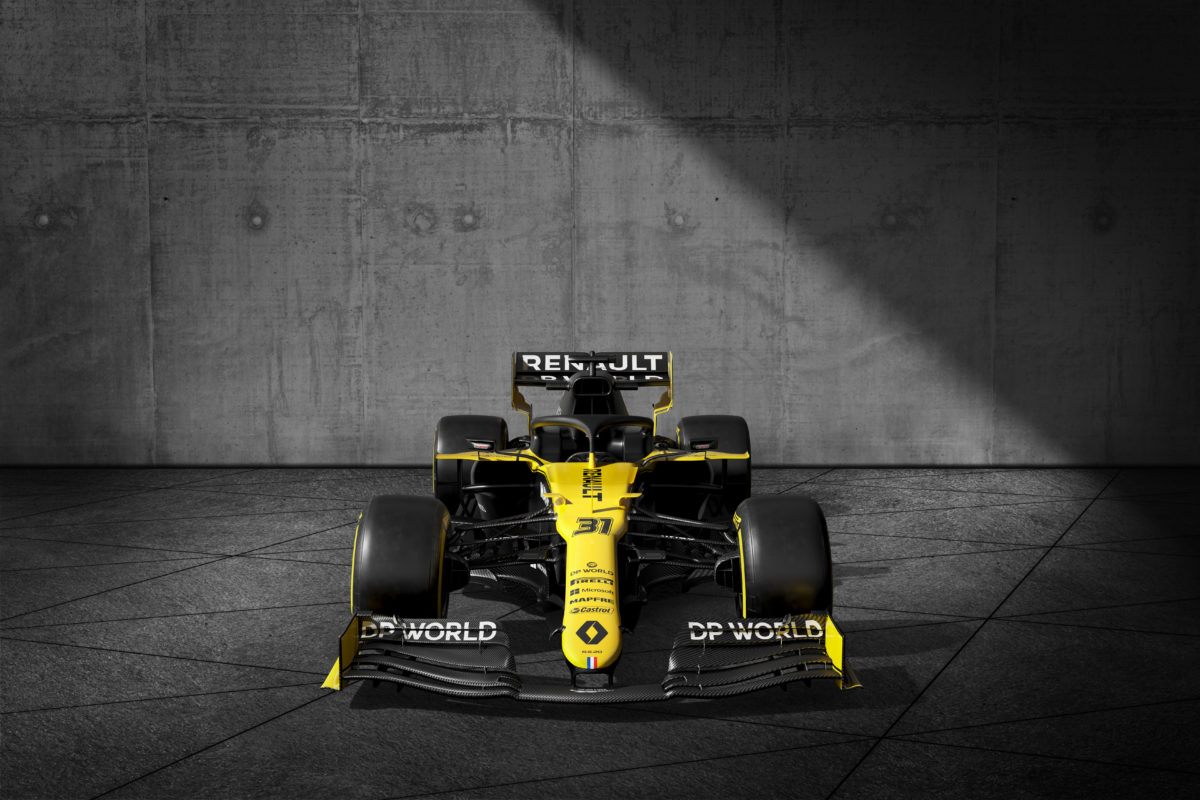 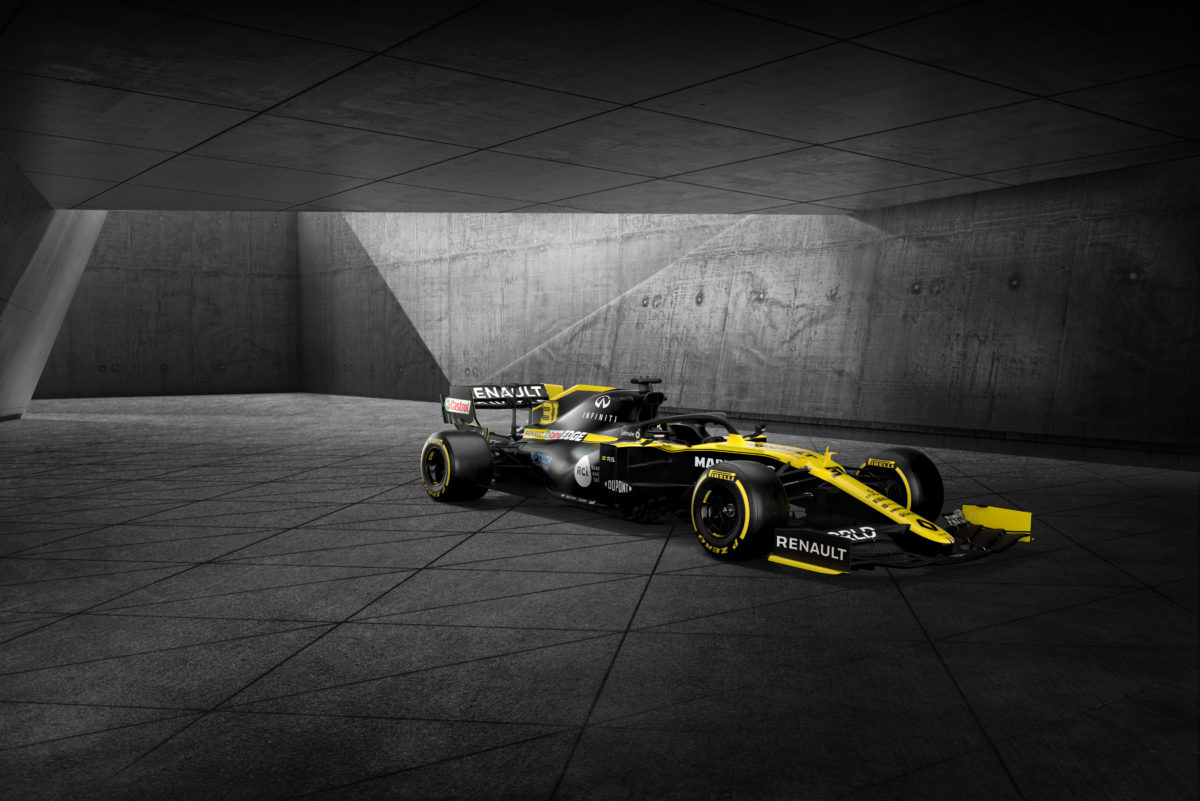 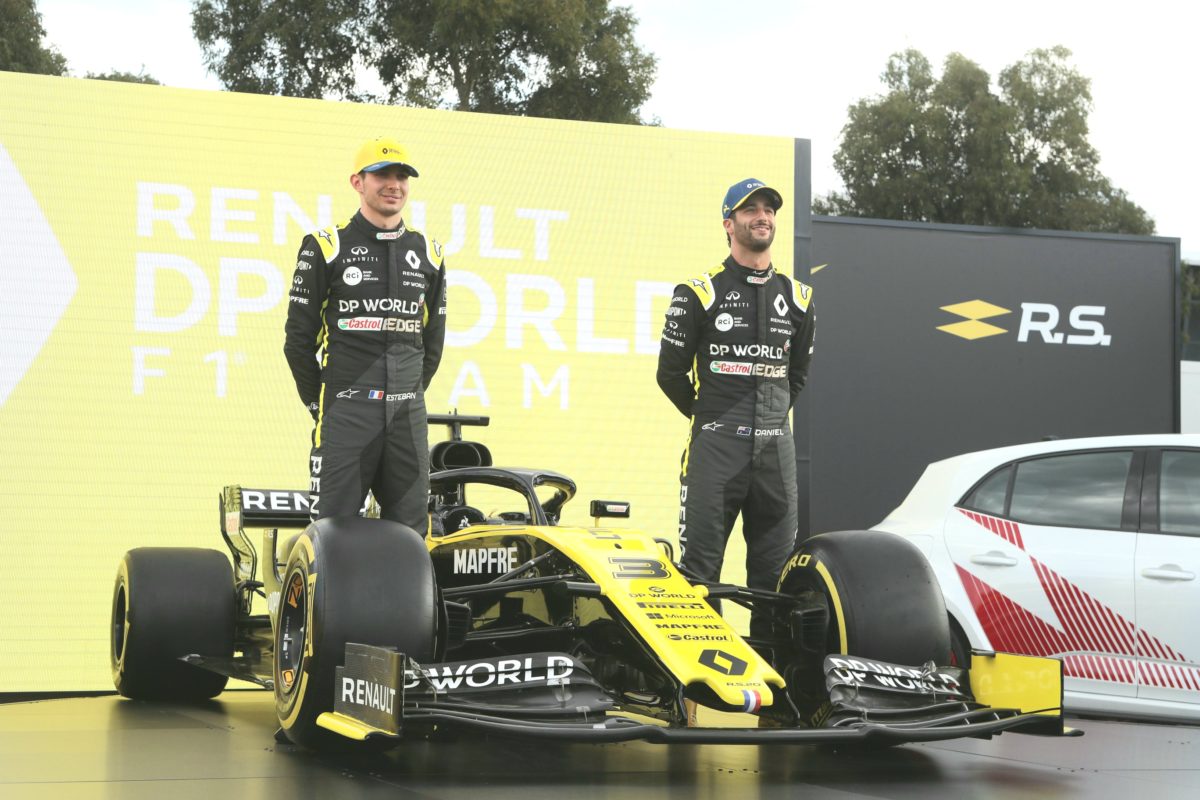