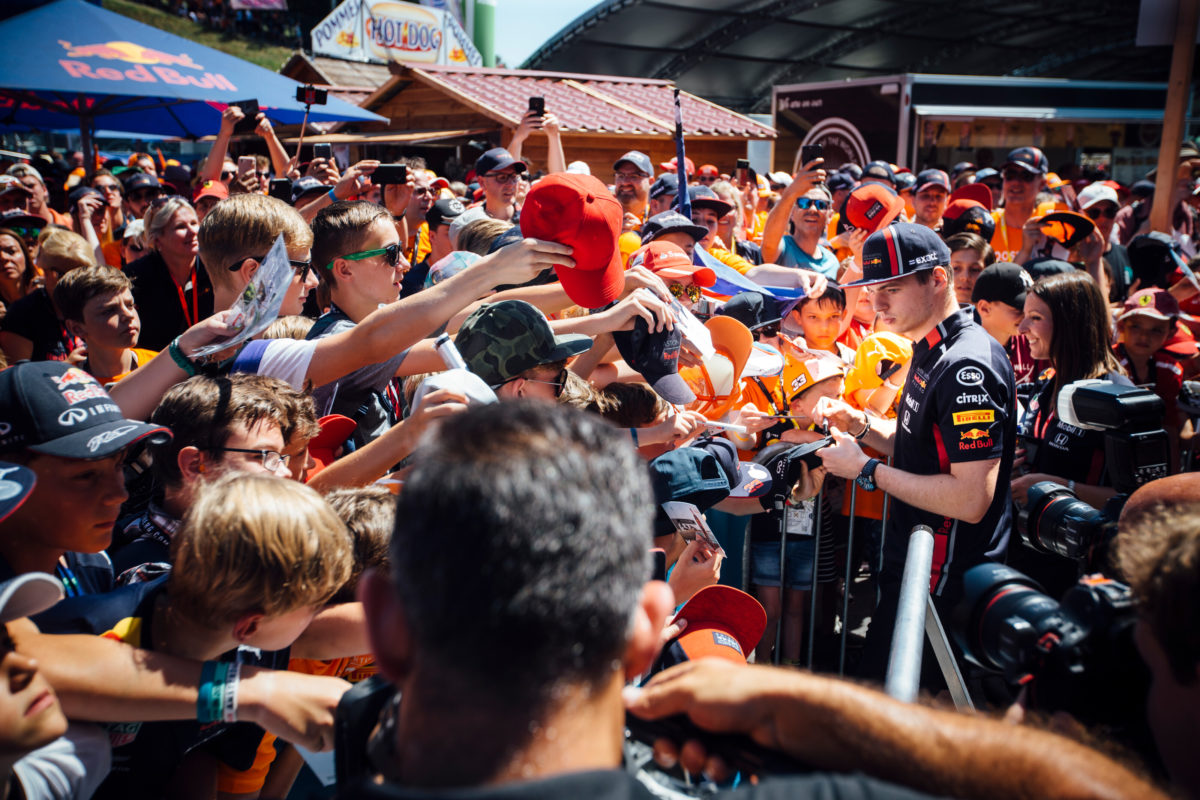 Q&As have replaced signing sessions at the Australian Grand Prix

The Australian Grand Prix Corporation has confirmed Formula 1 and Supercars driver signing sessions will be replaced by fan Q&A interviews.

On Tuesday afternoon Motorsport Australia issued a statement to officials to confirm Formula 1 would be limiting driver-to-fan engagements.

“Autograph sessions will now be conducted as Q&A interview sessions. Drivers will continue to utilise the Melbourne Walk but will not be closely interacting with fans for selfies, autographs or other direct engagement.

“We thank you for your cooperation and understanding.”

This was followed by an identical statement from Supercars confirming its drivers would follow the same practices as their Formula 1 counterparts.

The Melbourne Walk has become an iconic part of the Australian Grand Prix, providing fans an opportunity to interact with F1 drivers and other team personnel upon arrival and departure from the circuit.

Reports today suggest members of the F1 fraternity were today moved into isolation as they underwent checks for potential instances of coronavirus.

In the current environment, AGPC wishes to advise fans of a change to the format of both autograph sessions & the operations of Melbourne Walk as they relate to both #F1 drivers & #VASC drivers. We thank you for your cooperation & understanding #AusGP https://t.co/8bLOz58Ilt