MotoGP postpones GP of the Americas due to coronavirus

MotoGP postpones GP of the Americas due to coronavirus 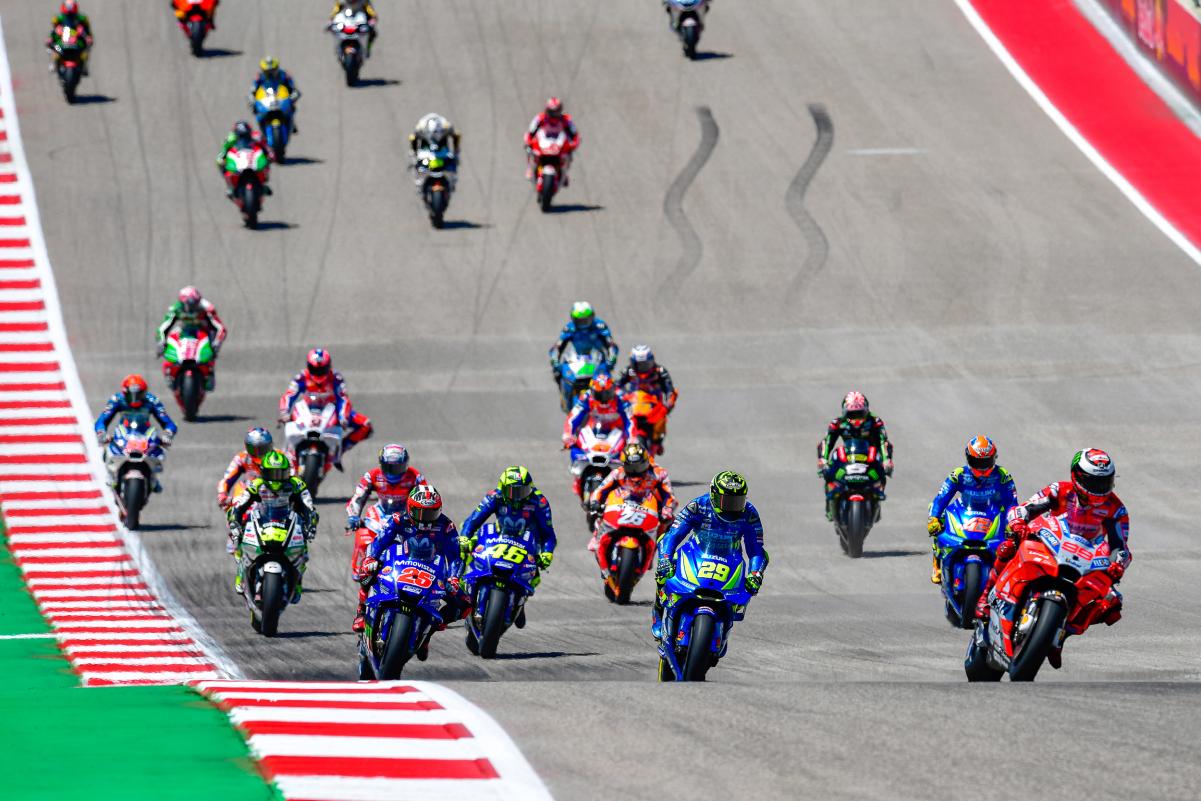 The 2018 Grand Prix of the Americas pic: MotoGP.com

MotoGP’s Grand Prix of the Americas has been postponed from April to November following the enactment of local restrictions concerning the coronavirus outbreak.

The premier class season was to have kicked off on April 3-5 at Texas’s Circuit of the Americas (COTA) under an already revised calendar issued last week.

That round has now been shunted back to November 13-15, a slot previously held at Valencia’s Circuit Ricardo Tormo.

The Valencia round has in turn been rescheduled for a week later, preserving its status as the curtain-closer on the season.

The Austin-Travis County where COTA is located was subject to a “local state of disaster” in recent days, meaning events drawing more than 2,500 people could only go ahead with special permission.

Under such circumstances, organisers would need to prove that measures had been enacted in order to prevent the spread of contagious diseases.

Dorna CEO Carmelo Ezpeleta and, more recently, FIM President Jorge Viegas have been vocal about their willingness to accommodate any number of changes which would maximise racing in 2020.

That includes the possibility of racing behind closed doors, as Formula 1 will do in Bahrain this month, as well as double-header rounds and extending the season into January.

There is no word yet from Dorna as to how Valencia’s move affects the post-season test which was to have taken place at Jerez on November 19-20.

Argentina, for now, is set to host Round 2 of the junior classes and Round 1 of MotoGP at the Termas de Rio Hondo Circuit on April 17-19 (local time).