Davison locked in for full season at Team Sydney

Davison locked in for full season at Team Sydney Alex Davison will contest the remainder of the Virgin Australia Supercars Championship with Team Sydney this year.

As revealed by Speedcafe.com on the eve of this weekend’s Beaurepaires Melbourne 400, Davison will take over the #19 entry formerly driven by James Courtney.

Today the team confirmed Davison’s place at the Gold Coast-based outfit, which will see him join Kiwi driver Chris Pither.

Team owner Jonathon Webb confirmed that Davison will contest the entirety of the season and will carry backing from beef jerky brand Local Legends.

“We’re grateful for the opportunity to partner with Local Legends for the 2020 season, the product is great and the stories from the Local ‘Legends’ in our communities are pretty inspiring,” said Webb.

“Alex was in the forefront of our endurance cup drivers list. We’d been communicating prior to James’ departure from Team SYDNEY.

‘When the opportunity arose for Alex to take a full-time seat in a Team SYDNEY Supercar, it was an easy decision to place him in Car 19 for the remainder of the season.

“The Team is focused on the long haul; we know that the restructure our team has undertaken this season was not going to be easy.

“We are committed to the project and providing benefit to our Sydney base, our sponsor parties and followers.”

Davison returns to the championship with three podiums to his name and one career pole position.

This weekend’s Beaurepaires Melbourne 400 marks the first time Davison has been full-time in the championship since 2013.

“I’m excited to be back in the Supercars championship full time with Team Sydney,” said Davison.

“I’ve missed racing Supercars a lot and am still as passionate and motivated as ever to go racing.

“I can’t wait to get on track Thursday and am looking forward to working and growing with Team Sydney throughout the year.” 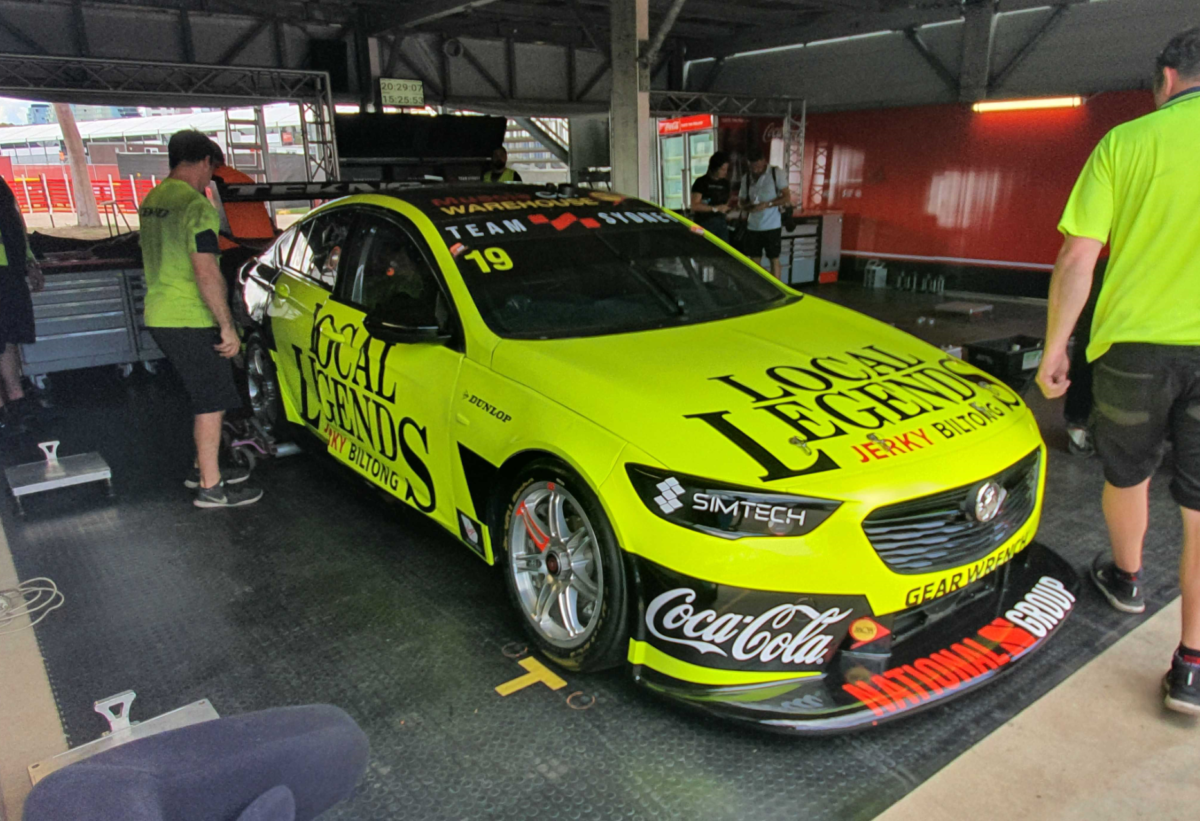 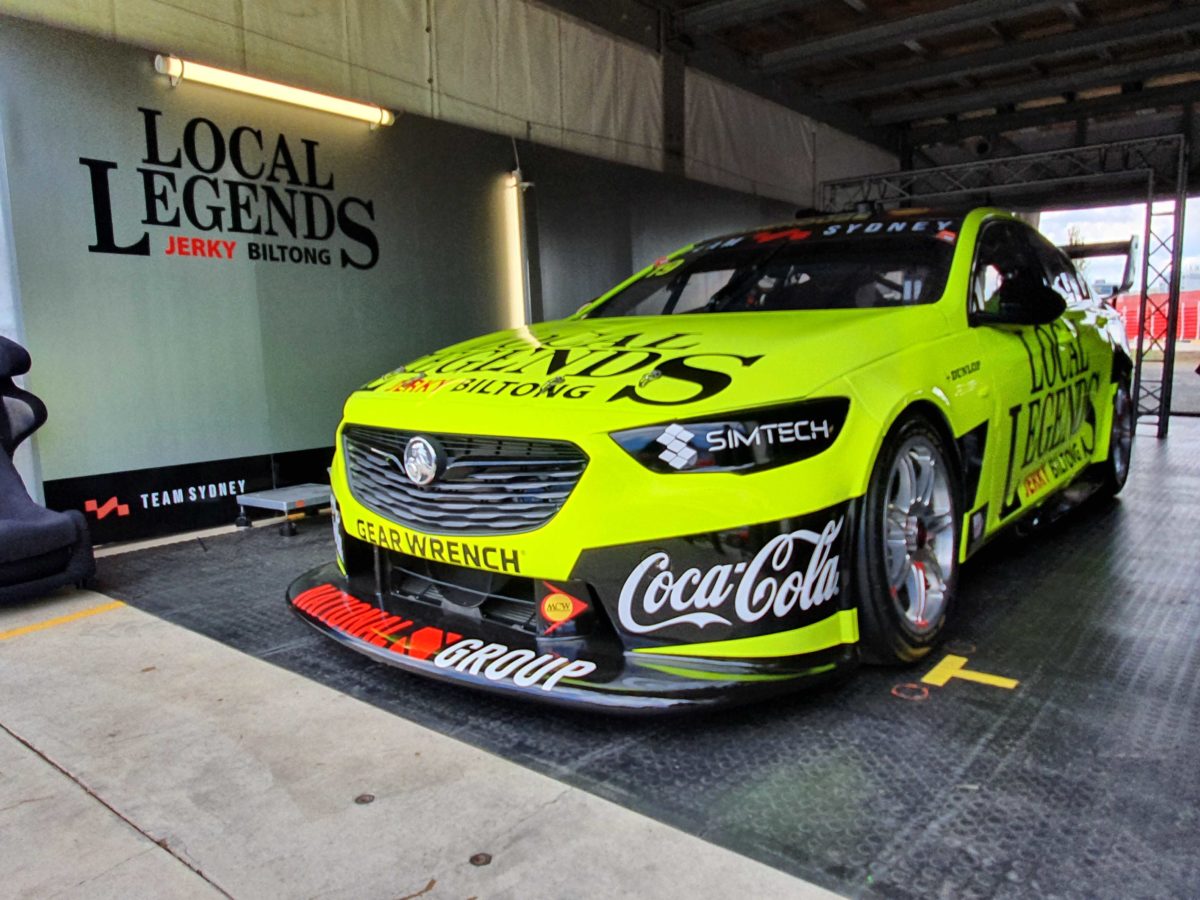