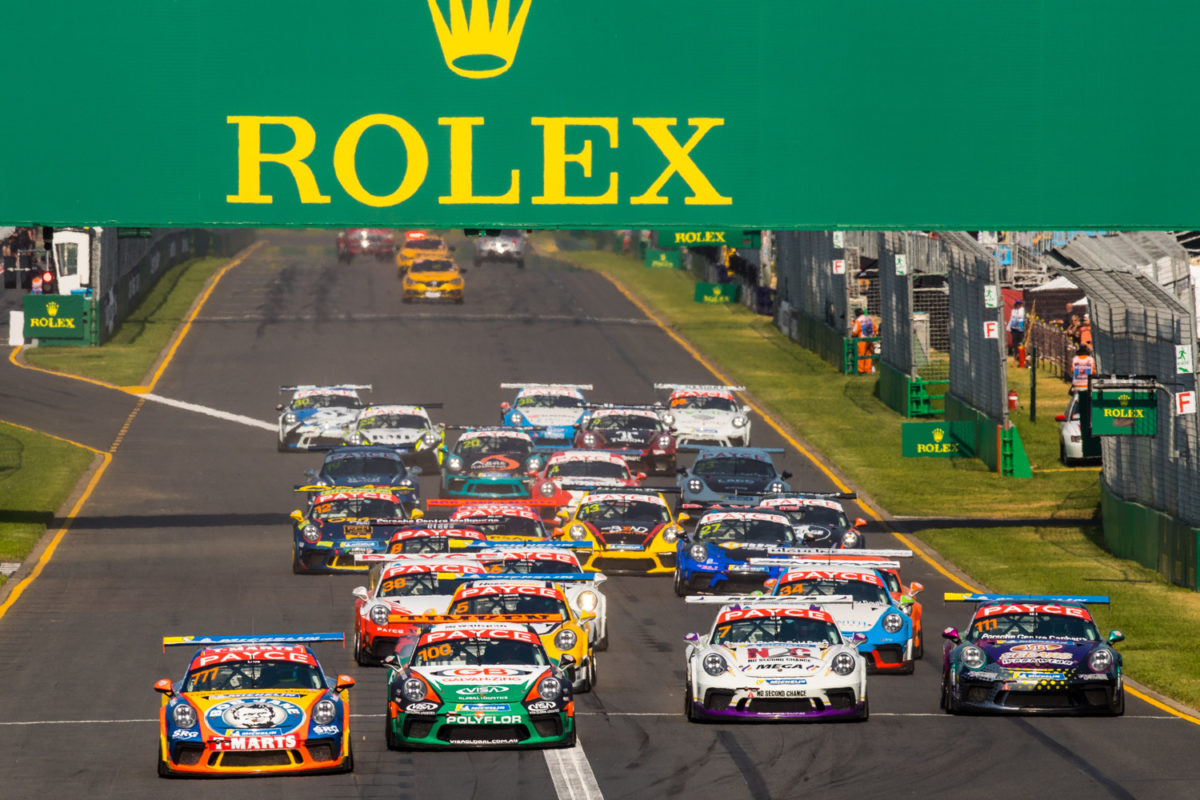 The second round of the 2020 series, the entry list is headlined by Craig Lowndes who was last week confirmed as joining Grove Racing for the event.

The addition of Lowndes to the fray sees the Pro class battle swell to 11 drivers, half the field, with the balance to compete for Pro-Am honours.

Among the latter group is Sam Shahin, the South Australian set to first appearance in the series this year after being sidelined due to a hefty incident at the Bathurst 12 Hour in early February.

This weekend’s event is also set to feature the Michelin Super Round, where the triumphant Michelin Junior driver at the end of the weekend will win the opportunity to attend the 24 Hours of Le Mans as a guest of the French tyre giant.

A 45-minute endurance race on Thursday event kicks off four races across the weekend, following practice and qualifying earlier in the day.

Three more Carrera Cup races follow, one on each of the event’s remaining days.