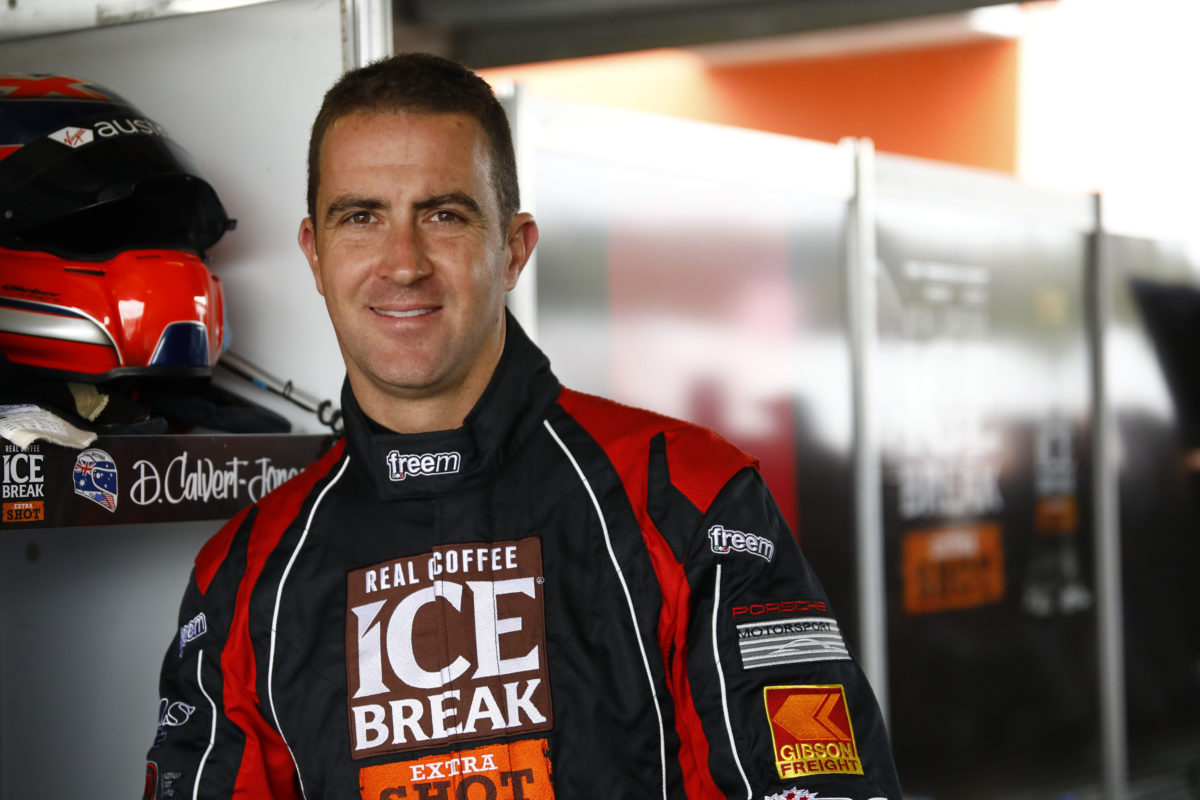 Speedcafe.com understands Davison will step into the car for at least this weekend’s Beaurepaires Melbourne 400.

Davison was seen with the team in the Albert Park paddock on Wednesday. Attempts by Speedcafe.com to reach both Davison and team owner Jonathon Webb were unsuccessful.

The Holden ZB Commodore he is expected to drive was not at the circuit on Wednesday morning with sources suggesting it was off-site to have a livery applied.

Davison has been a regular face in the Supercars scene both in a full-time capacity and as a co-driver in the Pirtek Enduro Cup.

The 39-year-old last contested a full season of Supercars in 2013 with Team 18 (formerly Charlie Schwerkolt Racing) and has since taken part in a handful of one-off appearances.

Supercars action in support of the Formula 1 Rolex Australian Grand Prix gets underway on Thursday with two practice sessions followed by qualifying for Race 3 and Race 4 of the season.